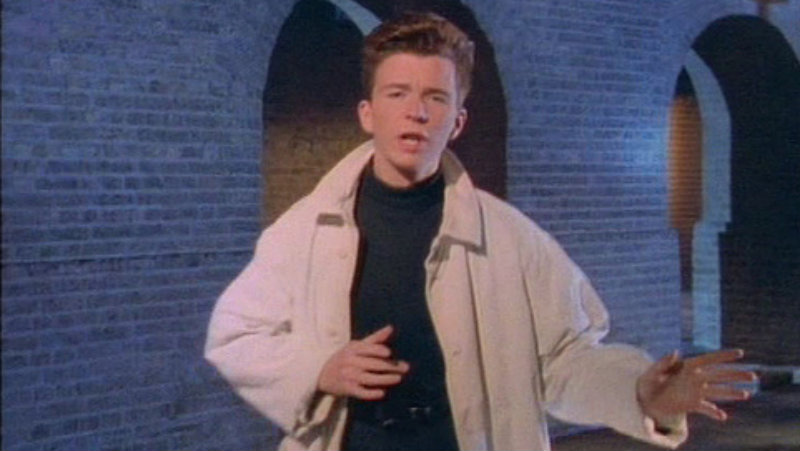 The Sony Vita is something of a forgotten handheld. With tens of owners and a rather small library of games, it has become a bit of a joke in the industry. However, Sony is still committed to the device.

Speaking to Eurogamer, Sony UK chief Fergal Gara admitted that the Vita hasn’t been a huge retail success, but says that it has shown continual growth and consistent sales.

It’s trucking along. It’s currently in year-on-year growth and enjoying a healthy year, and it’s about to hit its biggest and potentially most powerful release of the year, which is Minecraft. That could be an extraordinary release for Vita.

We’re seeing a bit of reflected glory from PS4. So there is a traction in remote play, and we see the numbers there. But it’s more than that. It’s just found its niche. It’s not the biggest niche in the world, and we’ve been fairly open about talking about it entered a crowded landscape with many other devices providing some sort of handheld fulfilment. But for those who want that more specialist device and a more specialist experience, it does a damn good job, and therefore it trucks along quite nicely.

Seeing as the Vita has become the darling of indie fans, I can imagine that for the niche it services, it does so quite well. However, I’m curious to see how the Vita fares once the Sony Z3 is launched – based on my limited experience with the mobile device, I’d much rather remote play with the Z3 than the Vita. Yes, the Z3 is an expensive piece of tech, but it’s more than a gaming handheld.

Japan seems to be a fiercely handheld market, but I haven’t seen similar excitement elsewhere in the world. Sure, the street passes for 3DS were insane at E3 and Gamescom, but it’s not like I see a lot of chatter about people loving their handheld devices, or chomping at the bit to play them again. Are they purely space fillers for travel-intensive periods, or do they offer a special kind of gameplay experience that can’t be replicated on PC or console?