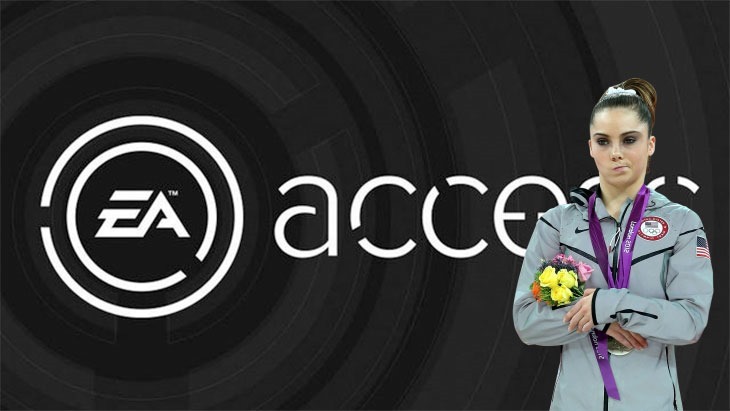 EA’s got that fancy new subscription service coming to the Xbox One, that’ll allow gamers on that console discounts on games, free catalogue titles, and pre-release access to game trials up to five days in advance provided they’re active subscribers. It’s in a many ways a little similar to PlayStation Plus. Sony’s not impressed.

“We evaluated the EA Access subscription offering and decided that it does not bring the kind of value PlayStation customers have come to expect,” a Sony representative told GameInformer when quizzed about the service.

“PlayStation Plus memberships are up more than 200% since the launch of PlayStation 4, which shows that gamers are looking for memberships that offer a multitude of services, across various devices, for one low price. We don’t think asking our fans to pay an additional $5 a month for this EA-specific program represents good value to the PlayStation gamer.”

The service is in beta right now, and the very first games that subscribers will be able to get as an added bonus for their annual $30 subscriptions are FIFA 14, Madden NFL 25, Peggle 2, and Battlefield 4. That’s not bad, and coupled with Xbox Live, it means Xbox One gamers will always have plenty to play.

What do you think? Is it sour grapes from Sony, or is EA Access a bad value proposition?