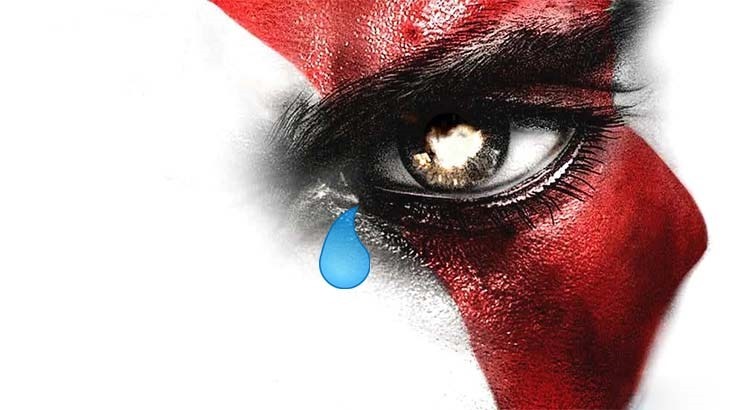 The first-party studio known for its work on God of War and collaborations on numerous other Sony games like Journey, The Order:1886, Warhawk and more has confirmed that it’s been subject to a bout of layoffs.

“SCEA can confirm that we have completed a reduction in workforce at Santa Monica Studio. This is a result of a cycle of resource re-alignment against priority growth areas within SCE WWS,” a Sony representative said in a statement to IGN.

“We do not take these decisions lightly. However, sometimes it is necessary to make changes to better serve the future projects of the studio. We have offered outplacement services and severance packages to ease transition for those impacted.”

There’s no word on how many people have lost their jobs, but sources say that it has resulted in the cancellation f at least one internal project. While Sony Santa Monica helps other first party and indie developers with their games, they have released just five of their own; Kinetica, God of War, God of War II, God of War III, and God of War: Ascension.

That last one is probably the reason they’re being downsized. God  of War: Ascension told a story nobody wanted to actually hear, and suffered with underperforming sales. God of War: Ascension reportedly sold though just 360,000 copies at launch – far fewer than God of War 3’s 1.1 million.

The studio recently relocated from Santa Monica to Los Angeles, and announced that it was hiring – and recently took God of War 2 director Cory Barlog back on its staff. Odd.

Microsoft’s reached out, and may be picking up a few former Santa Monica devs.

@GGhalid Like the #helpDEVS tag. Keep that one going. We’ve reached out and are engaged in hiring.