Gamesindustry.bizÂ  (via 1UP) reports that Sony initially expected a $2.2 billion profit, but due to the economic downtown and weakening Dollar versus the Yen, they are now struggling. I fail to see how a $3 billion difference was generated by a weakened currency and economy, but I didn’t study business science.

So alot of hopes are pinned on the PS3 to bring some money back into the company. I hope that they recover because we really don’t need another Sega at a point when the ‘console wars’ have gotten this interesting.

The recession has finally hit the top of gaming food chain – the console maker. 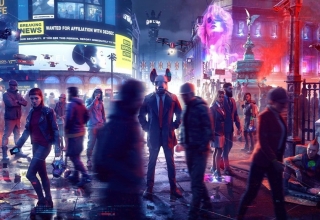