If Sony doesn’t equipped all the cargo planes carrying loads of PlayStation 5’s with speakers that constantly blare out “Flight of the Bumblebees”, what are we even doing? 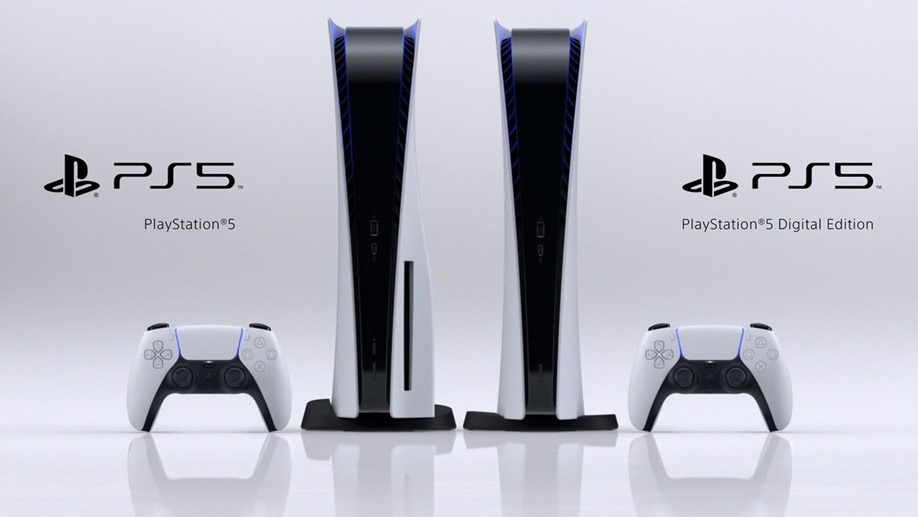 With the world’s eyes on Sony just before they announce pricing on the PlayStation 5 on 16 September (hopefully), the next question comes down to how exactly are we going to get our hands on these bad boys? With manufacturing issues reportedly forcing Sony to roll back production expectations by around 4 million units, the company is doing its best to get their next-gen box into the hands of as many people as possible and that includes spending cash on one of the most expensive forms of shipping: Air freight. To combat what Sony believes will be a massive spike in demand over the holiday period, it’s confirmed that the PS5 will be shipped around the world via plane to speed up the distribution process.

The company has booked 60 flights from October (Delta 747) to ship consoles to retailers. This supply is expected to last through the quarter

Air freight is faster than sea, but more expensive.

According to Daniel Ahmad, industry analyst and Twitter extraordinaire, Sony has already booked and scheduled numerous flights to the USA, each plane being jam packed with PS5’s. If Sony is looking at making this form of distribution the standard around the world, it’s going to cost them a LOAD of cash. Which can only mean that they’re damn certain that the PlayStation 5 is going to sell gangbusters when it launches…well, we don’t know that yet. Hopefully we will soon though! 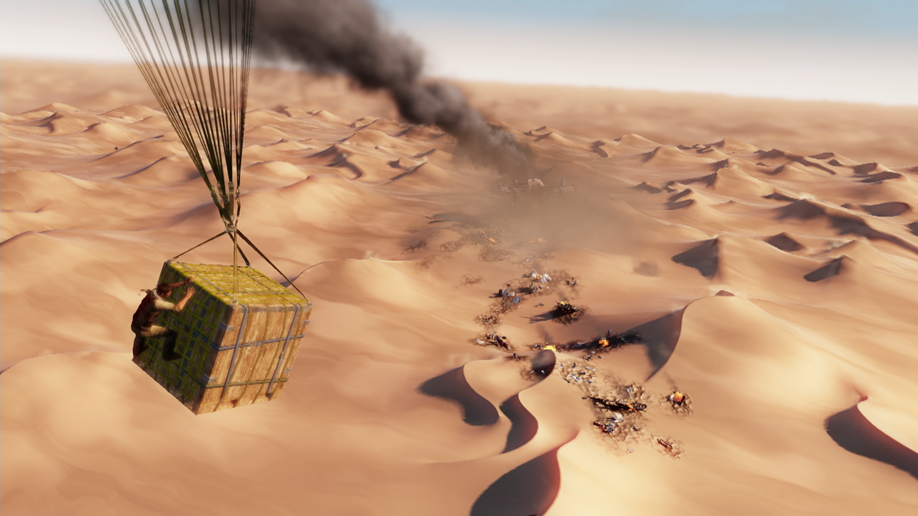 Honestly, now that Sony’s been revealed to be all in on air freight distribution they better have some kind of display or…kite thing that looks like Nathan Drake hanging off the back of those planes. Better yet, just get Nolan North to do himself and in person! If there’s one way to get people to pay attention, it’s to put Nolan North in danger. He’s not working on anything important, right?