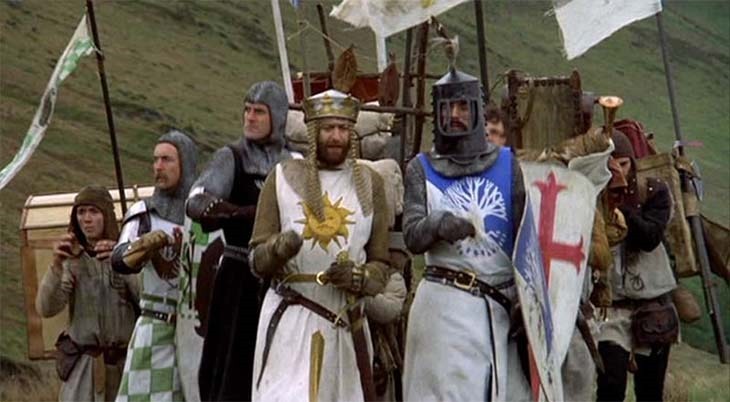 If there’s one exclusive game that’s got PlayStation 4 owners excited, it’s inFamous: Second Son. Hold up Let me start tis again. If there are two exclusive games that have PlayStation 4 owners excited, they’re Infamous: Second Son and Ready at Dawn’s The Order: 1886. Earlier this month, thanks to previews, we got a tonne more information on the game, plus a few trailers and spliced-up B-roll footage to whet our appetites.

And now, you get to see much of that footage all over again, only this time it has direct-audio instead of overlaid music. You’ve seen this before, but it’ll now give you a much clearer look at how the game itself actually plays.

The Order: 1886 is set in an alternate history that mixes Victorian-Era London with Steampunk-ish technologies, mythological monsters and Arthurian legend. An ancient order of silly kniggets and a centuries-old, on-going battle against half-human, half-animal beasties set in the Industrial Revolution. Sounds like a wild time to me.

Judging by the actual gameplay though, as good as it looks it does seem like pretty stock-standard 3rd person pew pew pew – and it’ll really come down to the world that Ready at Dawn has created and the characters within it to elevate it beyond being mundane. They’ve yet to actually show their monsters, so perhaps there’s quite a bit more to come. I’m still excited, but with apparent apprehension to showing anything new, that enthusiasm is slowly, slowly starting to wane.