Home Gaming Sorry pirates, but it may be a while before you get to play Metal Gear Solid V 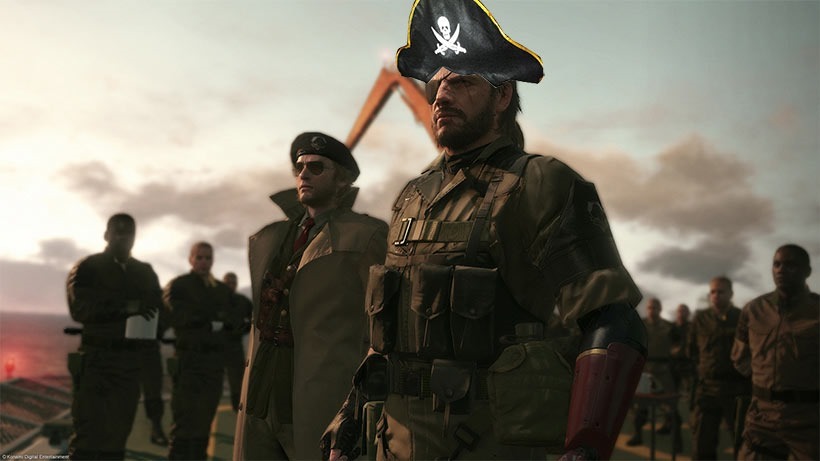 Metal Gear Solid V is out today – and it’s even out on PC today, two weeks before it was originally scheduled to hit the platform of choice for the budding video game software pirate. Though consoles aren’t exactly immune to software piracy, it’s something that’s inextricably linked with PC gaming (particularly in the third world), thanks to how easy it is to play illicit copies of games on the platform.

It’s becoming a bit trickier though, thanks to a relatively new bit of Digital Rights Management in the form of Denuvo. That’s the same copy protection that kept Dragon Age: Inquisition, Battlefield: Hardline, Arkham Knight and Lords of The Fallen out of game pirates’ hands for a while – of course, those games did end up getting cracked thanks to an exploit. That exploit has apparently been patched up in the latest version of Denuvo – and it’s this version that’s apparently the DRM you’ll find on the PC version of Metal Gear Solid V.

That’s according to a number of dodgy websites of the Russian cracker variety, which I’ll not link here (but that Google will help you find easily if that’s your wont), but the general consensus is that MGSV is saddled with Denuvo. The same, it’s said, goes for another game released today: Mad Max.

With Denuvo being the only DRM that isn’t cracked within minutes, it’s incredibly likely that we’ll start seeing more publishers jump on the Denuvo bandwagon in the very near future – and while it certainly won’t end game piracy, it’ll likely put a small, but sizeable dent in it. At least amongst those who have to play things on, or as close to release as possible.

I’d have no problem with Denuvo, because I do believe that creators should be able to protect their intellectual property. That said, there’s a world of probably unfounded conjecture that suggests Denuvo causes poor performance in the games that utilise it.