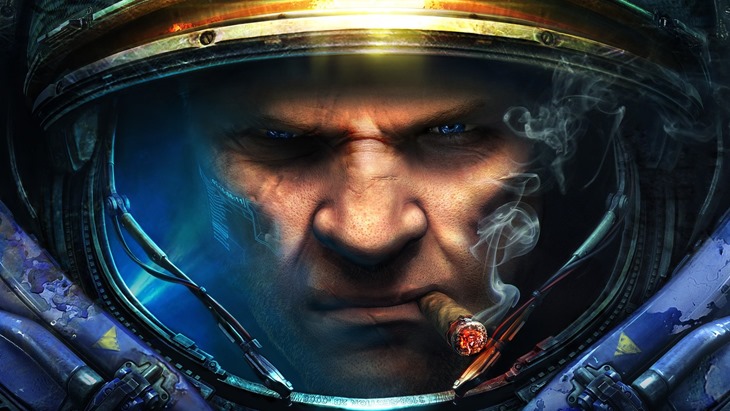 StarCraft is possibly the only game in existence which can make me stress like a madman. Micro? Macro? APM? You need to know how to manage all of these and more, all at the same time, if you ever want to be any good on a competitive level. There are gods among men players who are capable of such feats, and South Africa is home to some of them. Want to see them in action? Some of our best players will be taking on the best New Zealand has to offer this weekend.

The games will start at about 11pm our time on Saturday. Sure it’s late, but the time gap between both teams is pretty darn large. It’s actually perfect for somebody like me who will be at home sobbing in bed uncontrollably anyways. Duckvillelol will be solocasting on the evening, and his stream can be found right here for your convenience, so make sure you bookmark it for the evening.

Each series will be a best of 3 on the following maps (VnR are the South Africans):

In the event of a tie, a 2 v 2 will be played on Avalanche as a best of one. Looks like we are in for some great StarCraft action this weekend. Be sure to check it out!