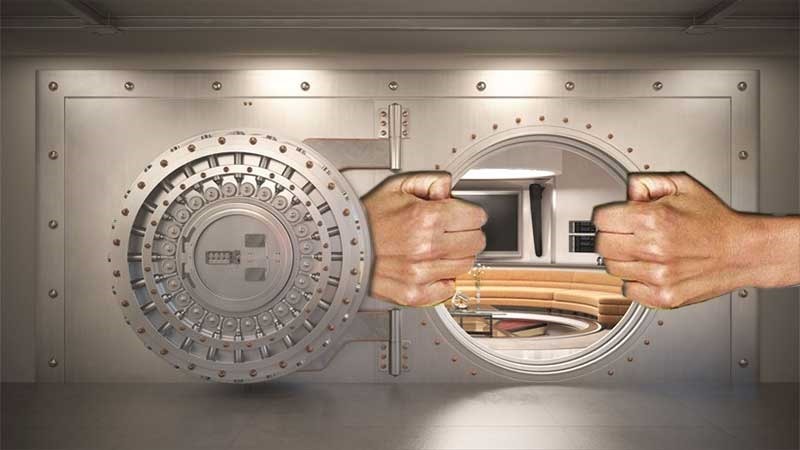 The Xbox One is coming to South Africa soon, and one of the things that’ll actually be available for the system is EA’s new subscription-based service, EA Access.

EA Access works a little bit like PlayStation Plus; gamers pay a monthly subscription fee, and are granted a number of benefits – including unlimited access to a number of games from EA’s Vault. In the US, that subscription costs $4.99 a month. We have no idea how much it’ll be here in sunny South Africa, but we expect similar pricing.

For fans of sports games, or EA’s games in general it’ll certainly be worth it. Your subscription allows you to play new games like Madden NFL 25, FIFA 14, Battlefield 4, Need for Speed Rivals and Peggle 2 without any additional cost, and confers additional benefits like early access to EA games.

Yes, if you subscribe you’ll be able to play games like Dragon Age Inquisition early on your Xbox One, as a time-limited, but full-version of the game that you’ll be able to unlock, and even have your progress carry over.

Sony’s tried to brush the service off, but I honestly think it’s quite a big deal as it’ll help entice the more casual gamers – the sort who only buy FIFA and Battlefield every year – to buy Microsoft’s console.

The odd thing is we’ve not received a press release from Microsoft South Africa or EA’s local people about this – which is something I’d be trumpeting about, to be honest. Instead, we found the info on EA Access’ web page.

The Xbox One will be released here in SA on 23 September, with EA access following soon.