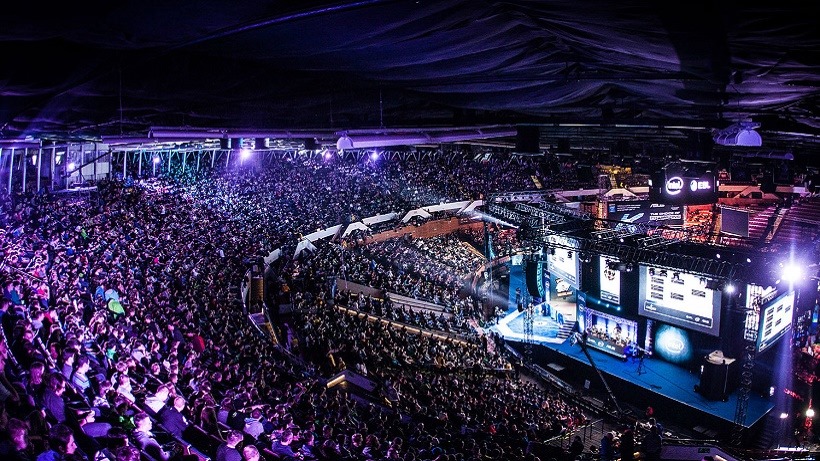 Seems everything is becoming an eSport these days. Not that it’s a bad thing, it’s actually a great thing. First we heard the news about ESL accepting Rocket League as an official title, now they’ve taken on the challenge of including Speedrunners, still in early-access beta, as an official eSports title.

The indie game is now a feature of ESLs cups and tournaments, with the fist one kicking off this Saturday. The Speedrunners 1on1 Summer Series will be the first of many tournaments played in the ESL back yard, alongside all their major titles. The game seems simple enough, and in its essence is a speed running game. The gameplay seems almost childish, but the skill required to compete could the reason ESL have decided to pick up tinyBUILD’s latest endeavor. In an exclusive interview with PC Gamer, Alex Nichiporchik (CEO of tinyBUILD) discusses complex simplicity of this new eSports title.

“At its core Speedrunners is a simple plat former, and everyone knows how to play those. It also has a simple set of rules, yet incredible depth in how you use the items, how you keep momentum, and as it turns out, a surprising number of different, deeper elements that we had never considered under pro players took it upon themselves to blow our minds a bit.”

Speaking to PC Gamer on whether the game would be picked up, Nichiporchik had the following to add:

“We see the younger generation falling in love with the simple rule set of the game and appreciating its depth,while the people of my generation—around 30, now with responsibilities and all that—appreciate how easy it is to enjoy SpeedRunners without investing too many hours in it.”

ESL are known to attract large viewerships both online and at their live events for a variety of titles. Whether Speedrunners will receive a similar audience is a worthy question. In my opinion I don’t see why it wouldn’t start attracting a fair amount of numbers. It’s different, it’s easy to follow and it seems like a fun game to play.

The video illustrates just how fun the game could be, and to be completely honest I’d watch a competitive match or two. It’s interesting to see all these games being picked up as competitive titles, it really defines the growth of competitive gaming and how welcoming the communities are. Who’s keen to start a Minesweeper team?