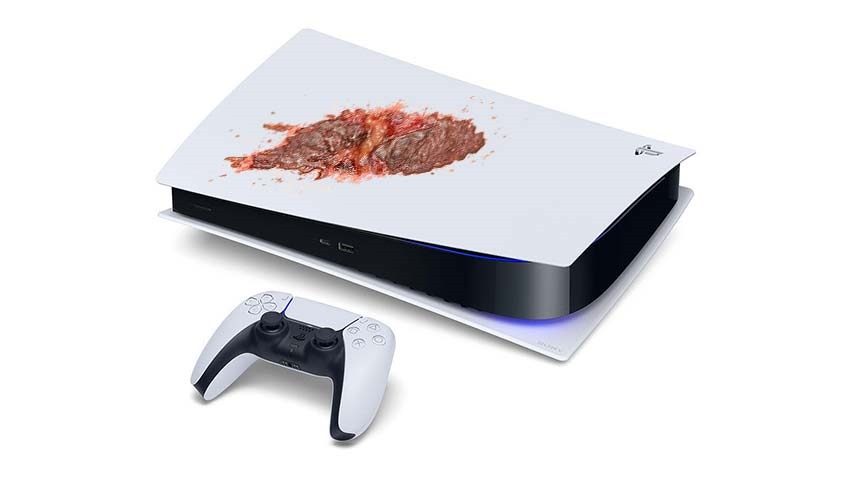 Buying a new console this generation and looking to impress people in an attempt to justify spending money on something that makes you happy? Then you’re going to need a launch game for validation purposes! With the PlayStation 5, you’ve got two games in particular that can help you gloat about the five-dimensional device in your living room: Demon’s Souls and Marvel’s Spider-Man: Miles Morales.

The new web-slinging game from Insomniac may just be the best example of showing off the solid-state drive technology in the console, as tests have already shown that you can hop into a high-rise tour of Manhattan within mere seconds. It’s phenomenal to see in an age where we’ve grown accustomed to loading screens over so many years, and according to Insomniac technology director Mike Fitzgerald, this is merely the beginning for what the PS5 is capable of.

“It feels like we’re just scratching the surface of what you can do with hardware like [the PS5],” Fitzgerald said to IGN while also talking about the performance modes available in the game.

That we sort of can take a game model like Spider-Man and make everything really fast. Even the Ratchet and Clank game we’re working on is leaning into that, a lot. Feels like we can serve both of those audiences. We never really offered an option in our games before, right? Every game we’ve done sort of locked at 30… but it’s sort of nice to lean into [the different options].

And that’s a believable claim! Compare the previous two generation of consoles, the games they had on offer when they launched and what they were capable of towards the end of their life-cycle and there’s a crazy massive difference in quality and the use of the technology available at the time. If you had a PS4 in the early days, Tomb Raider: Definitive Edition was a great showcase of the hardware, but hit the fast-forward key and compare that to the graphical brilliance of The Last of Us Part 2 which was this close to clearing the uncanny valley syndrome.

What we already have is mind-blowing, while new game engines will only continue to push the envelope on what a game is capable of when its firing on all cylinders. And also my internet bandwidth because those are going to be some big downloads.