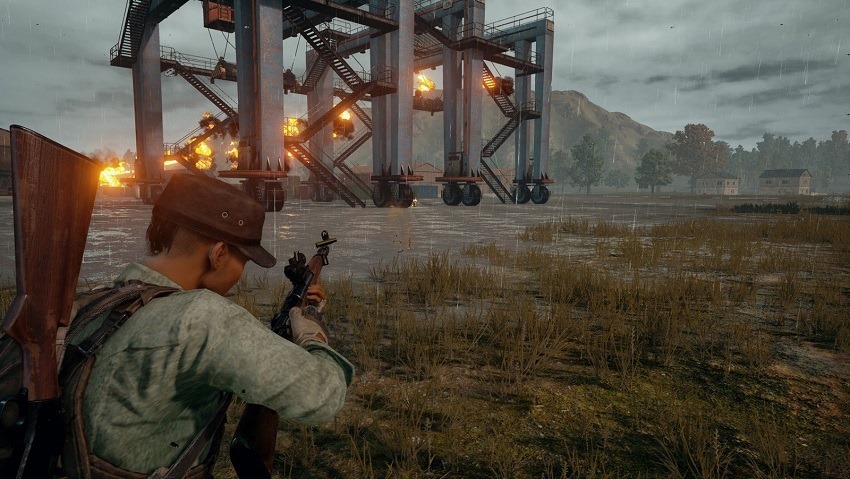 Both PlayerUnknown’s Battlegrounds and Fortnite have their own takes on the Battle Royale genre, but there’s no questioning which one is a little more feature rich at the moment. Epic have been pumping out improvements to Fortnite faster than you can get your first kill in Tilted Towers, which has lead to many great quality of life improvements that PUBG is still sorely missing. One such feature has finally been patched in? The inclusion of death in PUBG no longer being a quick trip back to the lobby.

Previously, PUBG only featured a very limited kill-cam, letting you see where you have just been murdered from and from how far away that cheater hit you. It lacked the learning features that Fortnite had, which gave players the chance to spectate their killer right until the very end of the match. If your killer died, the camera shifted to their killer and so on, giving you an easy way to watch players that are clearly better than you (or just got really lucky with that last shotgun shell). 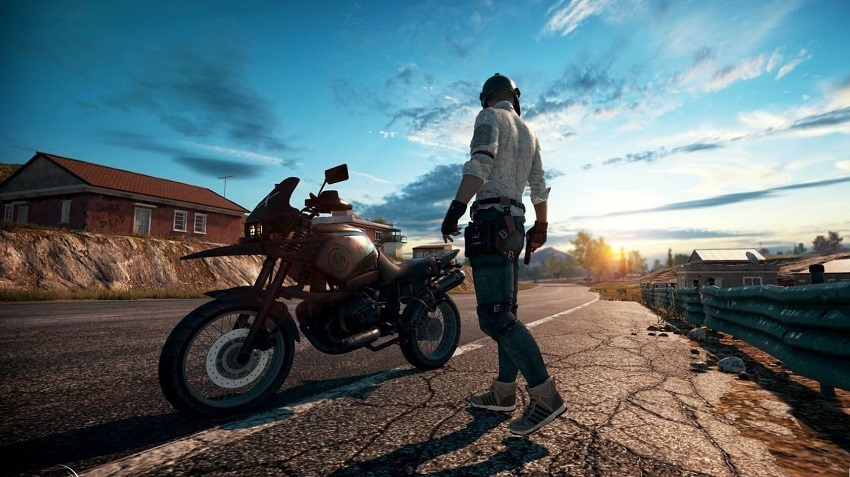 PUBG now has this exact feature in its public build, and it’s going to come in handy. Seeing how far off snipers line up their shots or get into positions is super valuable in PUBG, so getting to see good ones play out over the rest of the game is a treat. It’ll also give you the chance to potentially spectate and report even more cheaters (PUBG still has a cheater problem don’t you know), but hopefully this new tool will be more educational than rage inducing.

It’s a timely update too. PUBG’s third and much smaller map is now out on the test servers, and already people are finding the immediately shrinking ring, better loot and more intense firefights a completely different experience to vanilla PUBG maps. This new feature will certainly come in handy when you bite the bullet just a few seconds in.