Home Gaming StarCraft 2 content development is over, Blizzard plans to focus on the franchise’s future 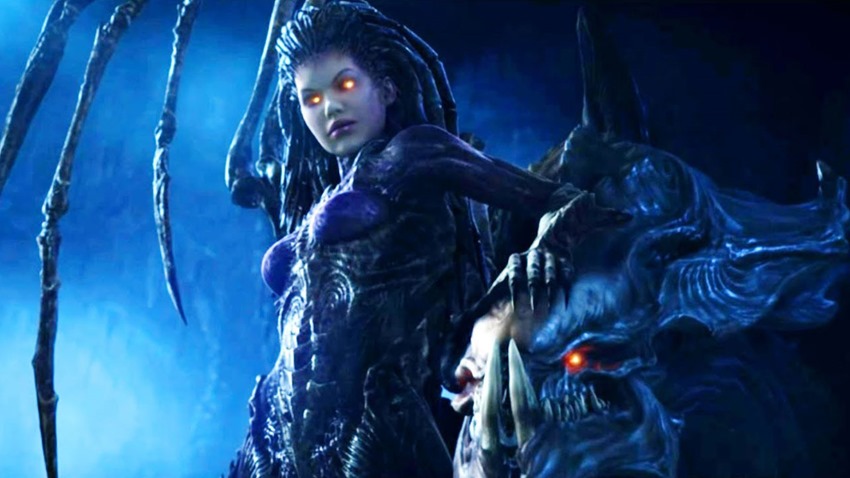 Just over a decade ago, Blizzard launched a sequel to one of its tentpole games that helped establish the developer in gaming’s latest golden age. StarCraft II was a bold approach at the time, dividing its story campaign into parts that had staggered release dates. Since then, Blizzard has kept the game in development, regularly offering updates and tweaks to keep it active and relevant on the competitive scene.

That much isn’t changing, but for all intents and purposes, development on StarCraft II is all done after this year’s latest and final big patch. “We’re going to continue supporting StarCraft II in the same manner as we have with our previous longstanding games, such as Brood War, focusing primarily on what our core and competitive communities care about most,” executive producer Rob Bridenbecker wrote in a blizzard news post.

What this means is that we’re not going to be producing additional for-purchase content, such as Commanders and War Chests, but we will continue doing season rolls and necessary balance fixes moving forward. On that last note, we’re not planning a Q4 balance update given that we did one a few months ago, but as always, we do plan to continue doing them as needed in the future.

Long story short, any future updates will be focused entirely on the esports scene, allowing Blizzard to start plotting the next chapter in the StarCraft Universe. This “will free us up to think about what’s next, not just with regard to StarCraft II, but for the StarCraft universe as a whole,” Bridenbecker explained.

Don’t expect StarCraft to be too much of a focus at BlizzCon Online in February next year, as Blizzard is likely to focus on two of its more immediate projects instead: The return of heroes in Overwatch 2 and another descent into darkness in Diablo IV.