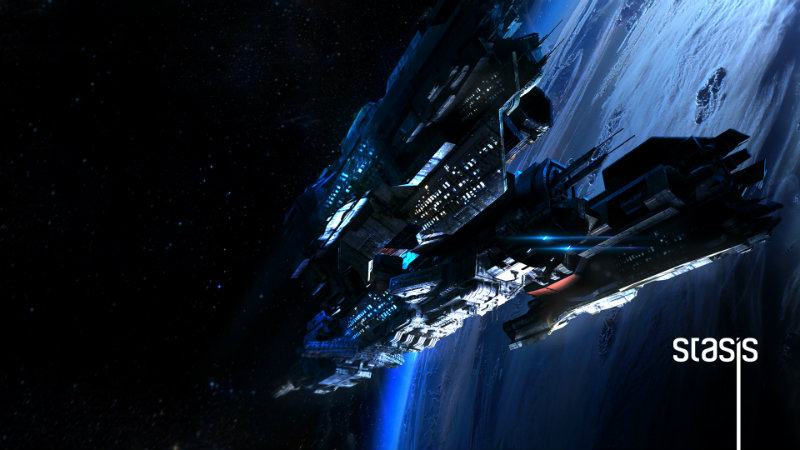 Thursday already! I’m not sure where the week went, but there’s a bunch of indie news to wrap up. There’s no time to waste – follow me past the jump.

Stasis issued an update with some cool news. Some of you might have worried about its rating and if it will be adult enough. Well, you shouldn’t have.

If you had any doubt about STASIS being a mature adventure game, fear not! We received our ESRB Rating, and I’m proud to say that STASIS will be rated MATURE 17+ for VIOLENCE, BLOOD AND GORE, SUGGESTIVE THEMES, and STRONG LANGUAGE.

The game is looking gorgeous and coming along nicely. Plus, Chris and Nic Bischoff will be heading off to GDC to spread the good word. I’m really hoping that this game gets the attention that it deserves there; these are two South Africans who are making us proud and should be getting plenty of international loving.

Speaking of successful Kickstarters, Exploding Kittens has broken the record; it is officially “The Most Backed Campaign in Kickstarter History”. They will be issuing even more stretch goals soon, but with 115 632 backers giving $4 548 873 and another 21 days to go, I think we will see this become the most successful Kickstarter project in history. Now to just get my cards and start playing.

Kerbal Space Program is leaving Beta at last, but this doesn’t mean that it will stop being a work in progress. Developers will continue to release updates tot he game and continue to improve it, but having reached all their goals, it’s time to call KSP a complete game. No more early access, the game will have a full Steam launch.

Thanks to the Global Game Jam, I had a plethora of local prototypes to choose from. However, I had to pick Xeno Boogie Nights as our first one because of this description:

ALIENS THREATEN TO BLOW UP THE PLANET YO! And they don’t even English. On the bright side, they speak Interpretive dance. It’s up to you and your homie to save the day. You know what to do.

Check out the game over here.