Home Gaming State of Decay 2 gets a huge 20GB patch 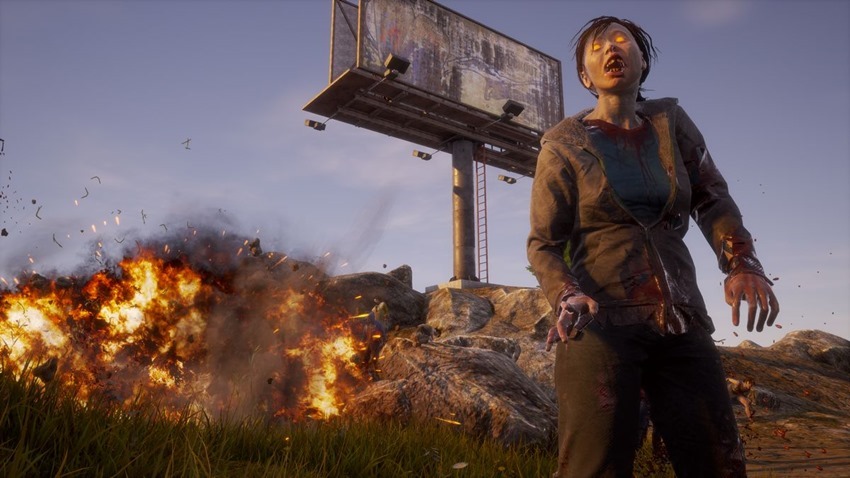 I really enjoyed State of Decay 2, even if it was somewhat buggy, and lacking polish. Here’s what I said in my review:

“It’s quite simple. If you loved the first game, you’ll appreciate the changes, like a more structured take on base building and community management. There are fantastic systems, hampered by repetitive and shallow gameplay that ultimately feels pointless. State of Decay 2’s scale and lower price don’t quite make up for its lack of polish.”

The game received a day one patch that helped, but the game was still a little on the rough side. A new 20GB patch hopes to fix that. An extensive update has effectively replaced the entire game that includes fixes to the games networking code, stability fixes, as well as numerous, welcome bug fixes.

One of the most important of them is that the lumbering undead are no longer immune to assault kicks. Along with that is the welcome fix to grenades sometimes getting stuck behind your own head when you’ve tried to throw them. Here’re the highlights:

There’s lots more, which you can see over at the official site.

“I just wanted to drop in a quick personal note on behalf of the development team to thank you for your support and for jumping in with us on State of Decay 2,” says Undead Labs studio head Jeff Strain. “This patch today is just the beginning — we have big plans for State of Decay 2, and we’re humbled and appreciative to you for giving us the opportunity to make those big plans happen. Keep playing, keep surviving (or not, as sometimes happens), and stay tuned for more good stuff!”