State of Decay 2 isn’t really about the zombies. Sure, the small towns you’re trying to scavenge your way through are filled with hordes of the undead, and they’re its raison d’etre – but it’s a game about survival. It’s less about the lopping off of limbs, perfect headshots and gruesome finishing moves – though they’re all present. It’s all about learning how to stay alive in the face of the post-apocalypse. 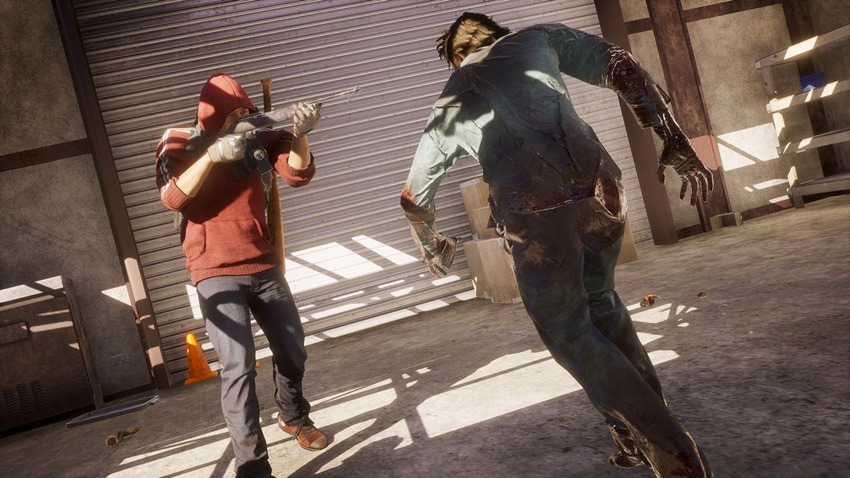 State of Decay 2 is also a game about stories. The stories of the people who make up the community you manage, the tales of other survivors you encounter, and the legends that you’ll make for yourself as you cut across the less densely populated rural towns – safer than big cities full of the undead – that you call home. You’ll also tell stories in the real world, of the numerous, ridiculous bugs you’ve encountered that threaten to ruin your fun more than any zombie ever could.

In State of Decay 2, you control a human enclave: A community of survivors trying to make a new life in the wake of the undead apocalypse. Every survivor you control is unique, with different skills, backstories, needs and wants, hopes and ambitions. And if things go wrong, they will die. Permanently. Worse, they could be turned into one of the shambling flesh-eaters that litter the countryside. Meanwhile, your community has five different resources that need to be managed to keep everyone from falling into the depths of depression. Run out, and you could face dire consequences like starvation and illness. To replenish them, you’ll have to venture out into the wild to scavenge for more. 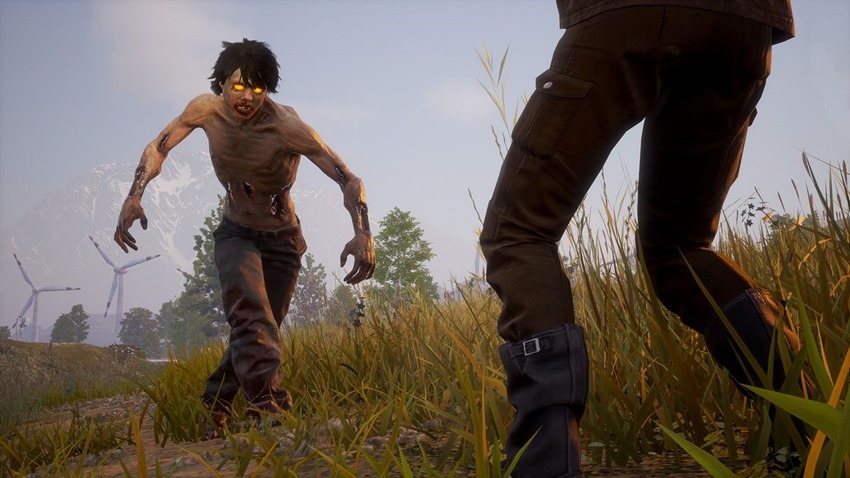 Of course, doing so exposes you to the hordes of undead who’d love nothing better than to chew your face off, so it’s best to take somebody along with you. Classic zombies – walkers if you like – aren’t much of a challenge. You can easily sneak behind lone ones, silently taking them out with a knife or a screwdriver to the head. Even in packs, just walloping them with a lead pipe or hacking away at them with a machete, undoes them. 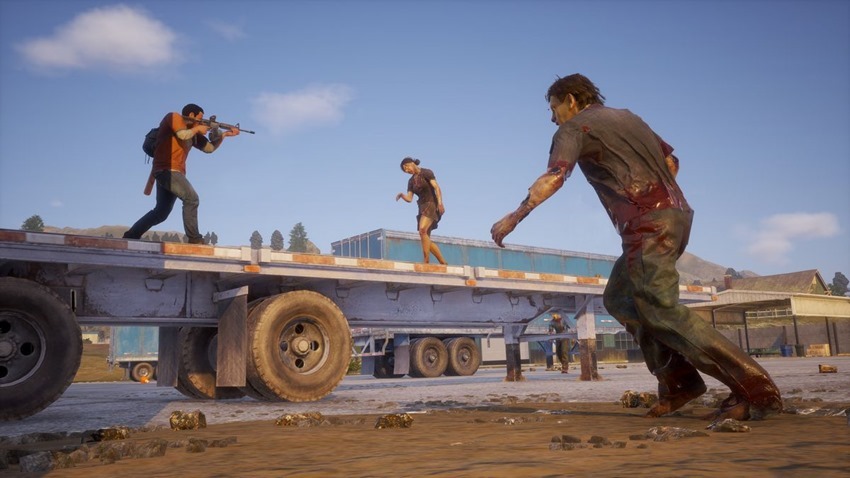 In such a systems-driven game, you’ll need to keep an eye on your stamina, and hope to the heavens that your weapon doesn’t break. You could use any of the number of guns available, but shots make noise and they’ll alert even more nearby zombies to your presence. There are other far more dangerous types of infected, such as the noisy bastard Screamers who as their name suggests, shriek out high-pitched screams that draw in more throngs of the undead. Bloaters explode into clouds of noxious gas, while Ferals are fast and vicious. There are also Juggernauts; hulking masses of rotting flesh who’re better avoided unless you’re packing some serious explosive ordnance. 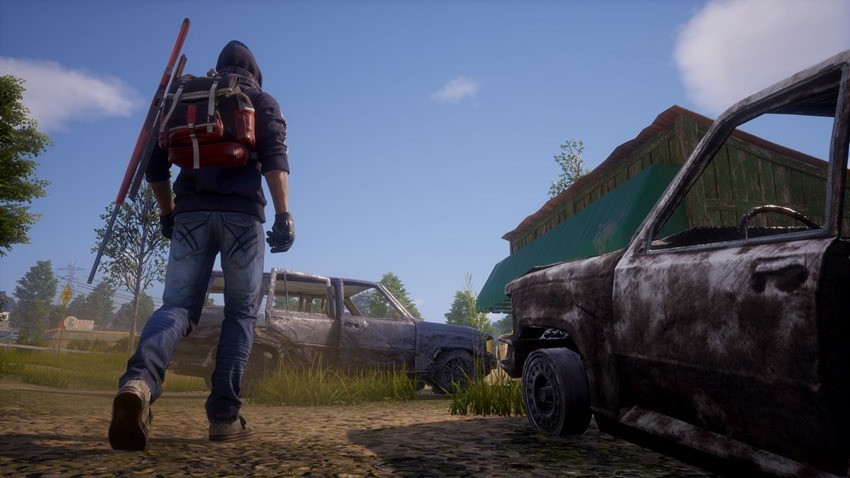 Thankfully, as you go on survival all starts becoming a little easier. As your community grows, you’re able to add facilities to your home, to help with water and energy generation. You’ll build farms to keep your people fed, medical facilities to treat your ill and workshops to repair your damaged weapons and other constructions to meet the needs of your community. Anyone can build simple facilities, but you’ll need survivors with unique skills to upgrade them. You may need to recruit survivors with specific, sought-after skills, or stumble upon books that offer rudimentary skills that you’ll level up.

As you play, you’ll level up whatever skills you regularly use. Become proficient in sneaking about and you may find that you make less noise, and consume less stamina when skulking in the shadows. Cook frequently, and you’ll be able to make more sumptuous feasts that boosts community morale. By killing zombies, clearing out infestations and helping other human enclaves, you earn influence, which acts as the game’s primary economy. You can use that influence to trade with survivors for high-value items, claim items or call in for help using the radio. 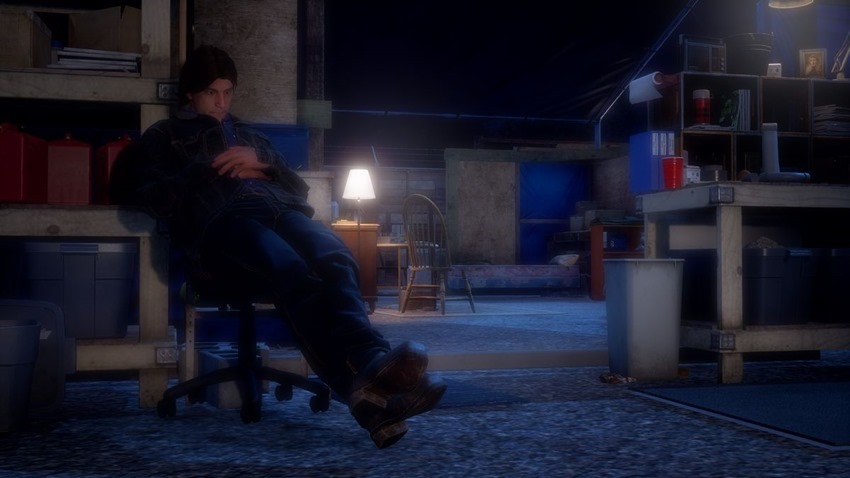 The town is also infected with a nasty blood plague. While attacks and bites from regular zombies won’t leave you with a taste for flesh yourself, those from the walking dead who’re infected with the blood plague might. Stronger, faster and vastly deadlier in packs, the blood zombies gather around plague hearts. Great nests of pure evil, you’ll have to destroy them.

With each successive plague heart downed, they become tougher, drawing in more plague zombies to counter your attack. Destroy them all, and you’ve got a significantly safer town. The problem is that your town has finite resources, and if you survive long enough you may exhaust them. That means gathering your community, packing up the stability your enclave offers, getting into your car and driving off into a new town to do it all over again. 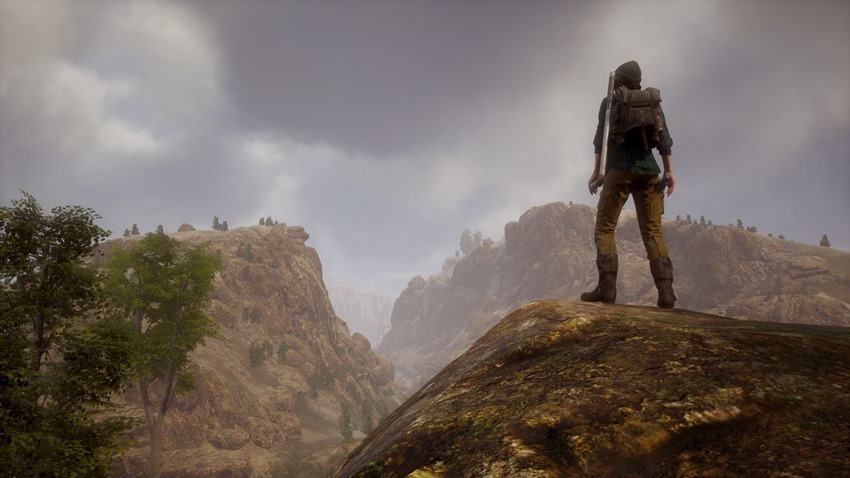 State of Decay 2 is a game that’s all about risk versus reward and facing the consequences of your actions. Sure, taking a car is quicker, but the noise it makes draws in the undead. You could also run out of fuel or damage the thing, leaving you stranded miles from your base and left in a precarious position. When pillaging, you could search unbearably slowly but quietly, or risk rifling through things quickly – with the risk of grabbing undead attention. Running the generator would power your home base and lift spirits, but it’s the pervasive tension that this creates that helps elevate it beyond its lot, because as good as some of the systems themselves are, there’s no real synergism. Here, the whole isn’t greater than the sum of its parts; it’s let down by them. 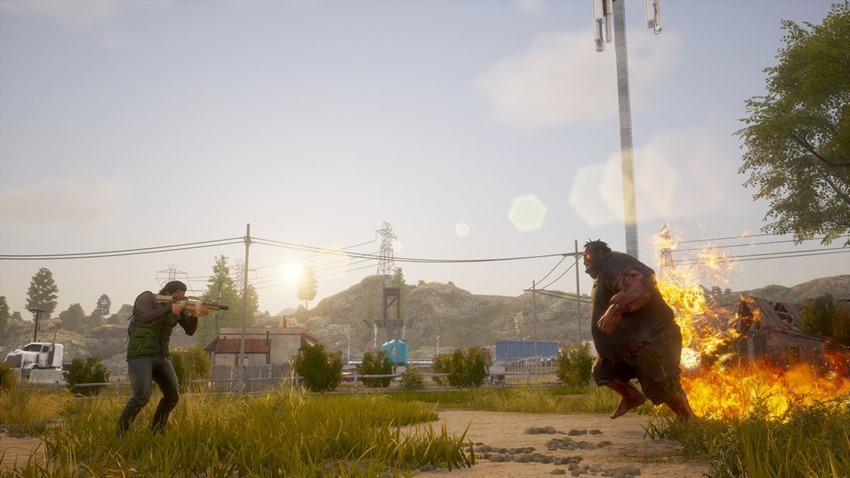 Base management and building is bogged down by a frankly tiresome core loop of scavenging, with many of the game’s quests become rote. Go here, get a thing, bring that thing back to the base. Now go further than that, grab another thing. Rinse, repeat, ad nauseum. Perhaps it’s by design – because I can’t imagine there to be much sense of hope in an apocalypse – but everything eventually starts feeling utterly pointless.

The frequent bugs don’t help either. For all the move to a new engine has helped, it seems that there are innumerable bugs from the first game that have made their way across. There are minor ones – like floating zombies, pop in issues, and doors that require opening even though you can plainly see that they’re open. Bigger ones abound though. Right at the end of one laborious mission, I found that my character was stuck crouching, leaving me with no way to complete the quest, forcing me to start over. Yes, I tried using the radio command that’s meant to get you unstuck if you happen to become unceremoniously adhered to a bit of the landscape (a telling addition in itself) to no avail. I’ve had had loot that I’d worked hard for vanish from my inventory, had community members who had died talk to me as if nothing had happened. On top of that, there’s a nasty motion blur, character movement can only be described as janky, and the game performs poorly no matter the hardware you’re running it on. 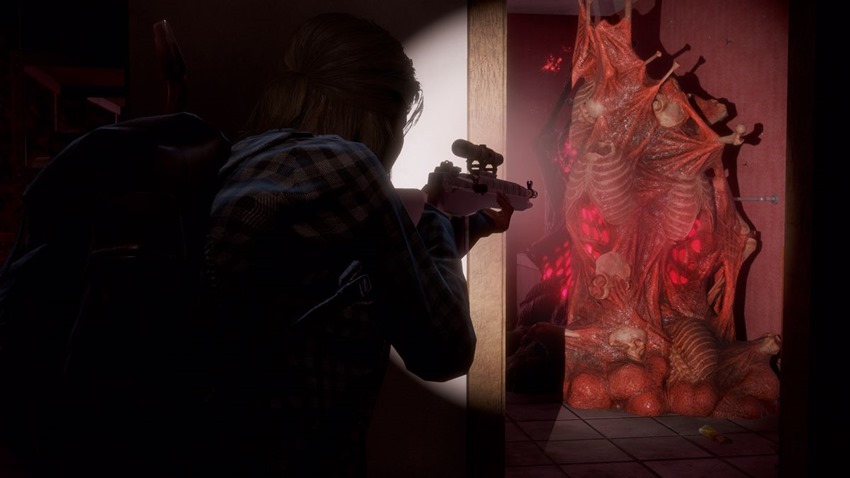 The co-op, while fun, isn’t to my liking either. While you can join friends and strangers (or call on them for help), it’s really just tourism. Yes, you can loot for things and you’ll earn influence and XP, but there’s no real driver. The much-maligned tethering – where you can’t stray too far from the host – isn’t the issue it was made to be. You can run off sufficiently far, but the netcode itself is horrible, especially for those of us in high-latency areas. It’s bad enough with two players, but with four it becomes unplayable with players bouncing around everywhere.

State of Decay 2’s overall lack of polish can almost be excused given its scale and its price, but its problems are too numerous. I’ll admit that I had fun tending to my community, but it quickly becomes a chore. In this tale of three cities, it was the best of times, it was the worst of times.