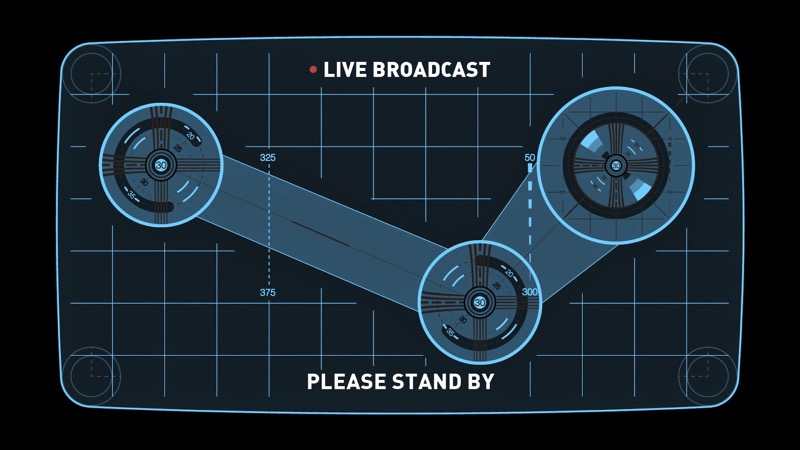 Plan on needing a bit of extra time before playing your latest Steam games – there’s a new client in town that will automatically be downloading and changing a few things. It’s not just about making that frame rate counter a real thing – there are some other cool additions to the service.

The biggest change is the introduction of Steam Broadcasting. Unlike twitch that requires extra logins to stream, you can now stream directly from Steam. You can choose privacy settings for your St(r)eam, but it sounds like the Dota options to watch a game are being applied here, making it quick and easy to spectate a wide variety of games.

While I think that’s the biggest and coolest addition, here’s the complete list of changes.

Will you be broadcasting all your gameplay to your friends? I think this could be a cool feature, especially if you’re curious about games that your friends always rave about – watch them play it and see if you’d like. Alternatively, if they moan about a game not being fun, you can watch them play and tell them how they’re doing it wrong.