Home Gaming Sting is your next WWE 2K15 pre-order bonus 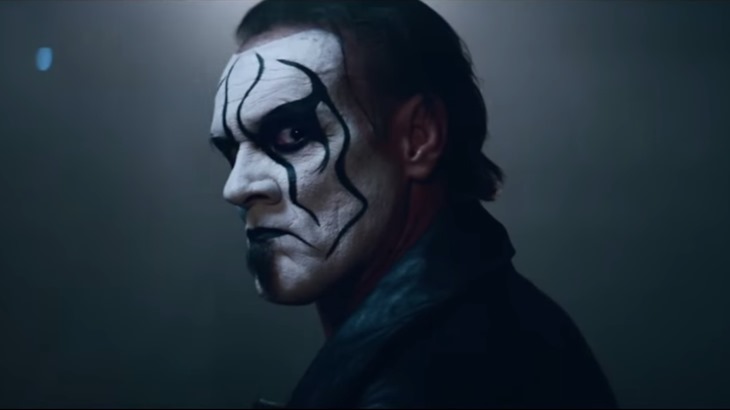 I’ve just been informed by management that I may have mixed up my Stings. Moving on! Back in the day, WWE had some competition in the form of WCW, an upstart brand that was about as ridiculous as the Mark Henry and Mae Young romance, only without the side effect of giving birth to a hand. No I’m not drunk this early on a Monday, this actually happened.

It was thanks to several big name stars that WCW became a rival to WWE in the era of the Monday Night Wars. Guys such as Goldberg, WCW champ David Arquette, Hollywood Hulk Hogan and of course, Sting. WCW would eventually fold, with Sting working at other promotions.

But finally, the iconic baseball bat has found a home in the WWE locker room. “One of the interesting things I read about the promo video was that for anybody who thought the generational gap would be not in Sting’s favor, well, we can put that to rest,” The sports entertainer said to Grantland.

The way the crowd reacted was amazing — and even the younger kids who don’t know who I am. The painted face, that video — I’m the sort of guy who’s really hard to please, but when I saw that video, with the violins playing, it was great.

I remember, way back when E-TV first launched, it had some WCW programming that was just ace. And seeing Sting perform was always a treat. At least this year, I won’t have to crank up the WWE Superstar Creator in order to have that fantasy match between him and the Undertaker.