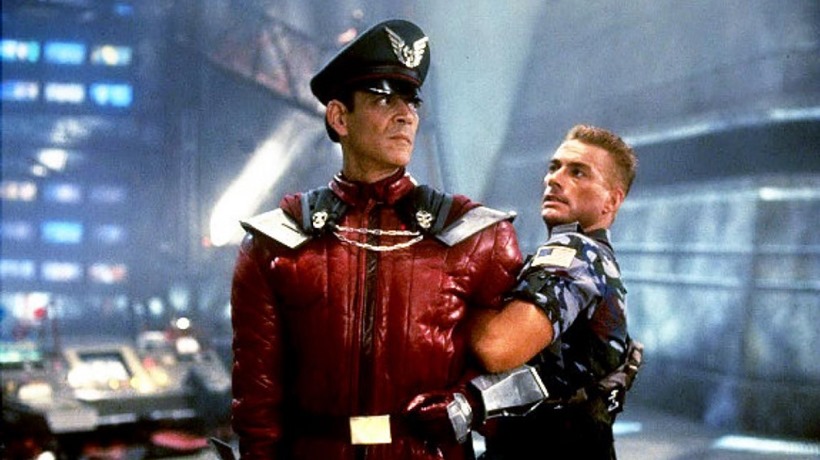 STREET FIGHTER V BRO! Fighting games may be a dominant genre once again, but it’s all thanks to Street Fighter IV for creating a resurgence in that scene. The real king of fighters is making a comeback in the near-future, with a tone and style that feels fresher than my phat beats at a rap battle. Yo.So far, Street Fighter V has shown off a modest roster that includes series mainstays M Bison (I wish I’d hit this news on Tuesday), Ryu, Cammy and Chun Li. It also includes some new old faces in the form of Birdie and Nash. But that’s not the entire roster, not by a long-shot.

What we can say is that we’re putting a strong focus on making sure that every character put into the game is very unique and has their own individuality.

Street Fighter 4 featured a ton of content post-launch. New fighters, costumes, tweaks and rebalances helped build the game into a fighting tournament regular, and so did the release of updated versions of the game.

For Street Fighter V, the long-term plan is to build that title up to be the go-to fighting game for this generation of consoles. “This is a franchise we expect to support for many years to come, but we will start with a very strong core roster,” Dahlgren said. 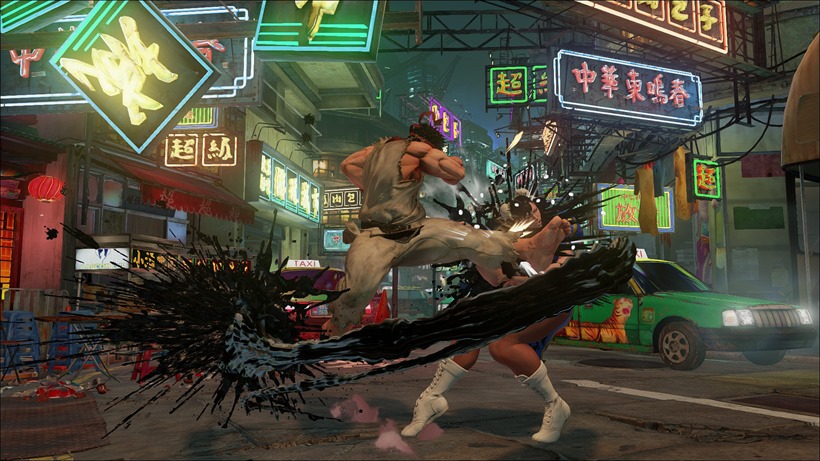 If you looked at how we handled Street Fighter 4, it was the dominant fighting game of that generation of consoles, we’re expecting the same from Street Fighter 5, so we are thinking long term.

Which meant a lot of internal debate at Capcom over the fighters that would make the final cut in the game. “We did a lot of research before choosing our roster, and it was one of the largest debates within our company,” Dahlgren explained.

We did a poll that ranked all of the characters in order, and when we put through the roster, we had all of those spots in there so we know where things lined up.

We did not just follow the poll rankings as law, there’s a lot of elements that come into play when creating a roster and gameplay styles, and it’s not necessarily our job to give fans exactly what they want — it’s our job to be innovative and give fans what they don’t even know they want yet.

With a specific idea for the kind of fighters that Capcom wanted in Street Fighter V, the next decision came down to how they would be rendered in the game. And as Dahlgren explained, a fresh tone was needed for the game: 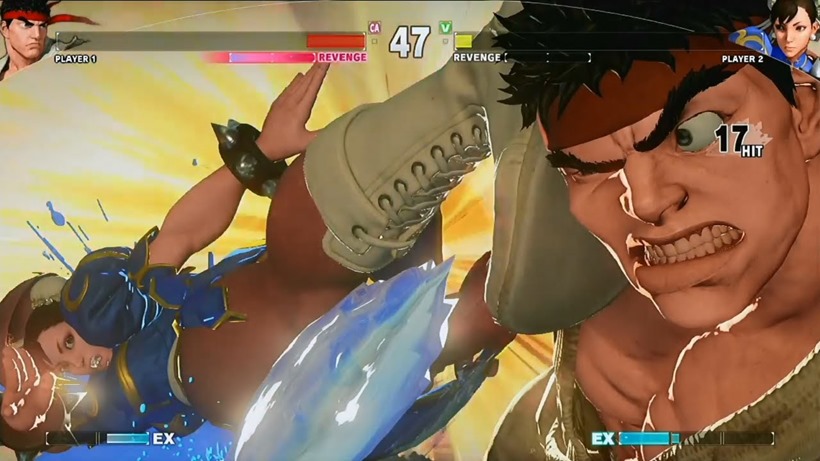 A good example for our tone is Birdie. I don’t think anyone really saw him coming, but we had this really cool character design — he’s practically a new character in himself — but he doesn’t take up one of the slots we have for brand new fighters.

The way we’re handling our reveals, we started off first with the characters that are mainstays, Ryu and Chun-Li will be in every Street Fighter game.

Then we went back with Nash and Birdie, to show that we can take these characters that haven’t been around for awhile, and we have a vision for them and can bring them to life in a new way.

Very soon in the future, you will see brand new characters for the franchise.

When it comes to DLC, Street Fighter V has a different vision in mind. “We have paid attention to the way that we’ve managed things with Street Fighter 4, and we will be mixing things up this time around,” Dahlgren said.

This is the only disc you’re ever going to need to own to get all of the content in the game, but we’ll be revealing details of how our post-launch content happens at a later date, but it will be good news.

After going hands-on with it at E3, I’m dead keen to see the new Street Fighter game. It’s tighter, the zoning is closer and the combat is all up in yo face. Because Street Fighter V bro.