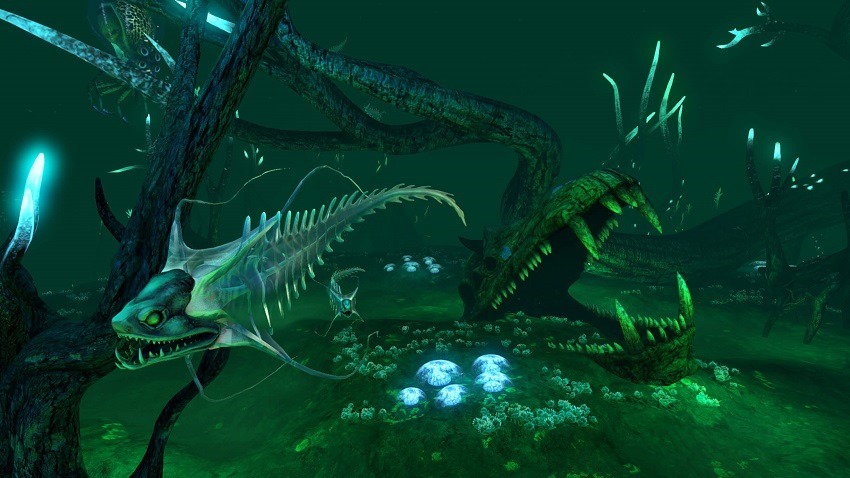 Subnautica is one of the first hardcore survival games I’ve wanted to play in ages. it’s mix of underwater exploration and watery isolation are paired with some genre-defining survival mechanics, which makes the rush of escape that much more rewarding. The ultimate goal of Subnautica is finding your way out of the water laden planet you crashed on, only to leave a capsule behind for other players to happen upon in their solo adventure. Sometimes that can help them, especially when its full to the brim with tasty fish. 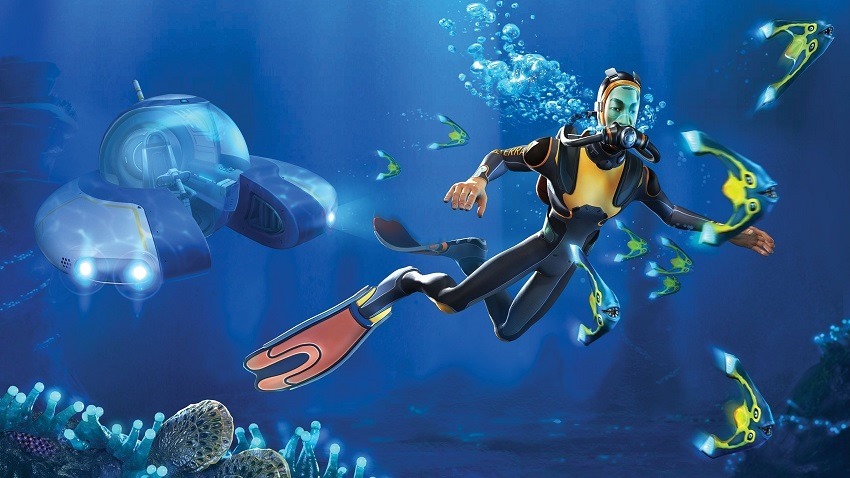 This is a survival game after all, so eating is paramount. So you can’t really blame Twitter user Indoor Snowman for immediately going for the sashimi when he found a capsule full of delectable fish. Turns out he should’ve waiting though, as the note at the bottom of the capsule turned his delicious meal into every pet owners nightmare. Unable to take the fish with them on their trip, another player had left them in the capsule so that the pets might bring joy to another player. And, I guess, in a way they did.

in subnautica, when players leave the planet, they can leave a time capsule of items for other players. i found one full of fish and i just thought "lame" and ate them all. going through my pda i realized the capsules come with messages and i discovered this. pic.twitter.com/PGQxFDNJYQ

The funniest part about this entire exchange was having the two players connect via Twitter. The original player, Tikara (R.C.) managed to contact Indoor Snowman after seeing his dismay circulate on social media. Turns out he doesn’t blame Snowman for chomping on the pets, and understands that only the tough survive in Subnautica. Delightful!

IT'S ABSOLUTELY OKAY I'm actually loving all these reactions and seeing what people do with these fish, accidental or not lmao
You're good 👌

that's such a relief. i felt so guilty knowing i accidentally ate someone's beloved pets lmao. if i come across the capsule in another playthrough i will definitely take good care of them and redeem myself.

But it’s a lesson to anyone trying to avoid some emotional breaks in Subnautica. Read the damn note first.