Home Gaming Surprise! Video games are being blamed again for the latest school shooting in the USA 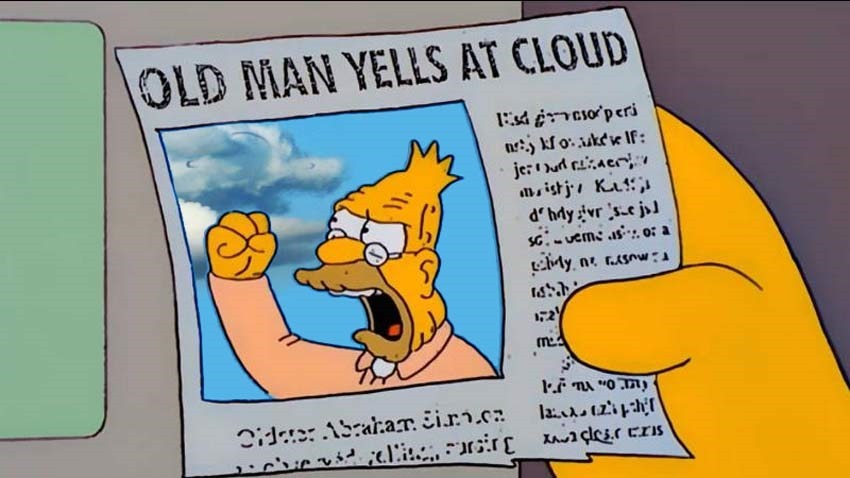 It’s monstrous. It is utterly and horrifically monstrous in this day and age, that mass shootings are the new normal in the US of A. We’re barely two months into the new year, and one of the largest nations on the planet is already dealing with the aftermath of yet another madman going on a killing spree, bringing the total number of these events to a double digit figure.

Wednesday saw 17 people murdered at a Florida high school. Seventeen lives snatched away and several more injured before police officers could stop the former student who used an assault rifle to cut a bloody swathe through the school that he had been removed from. So who’s to blame? Is it America’s out-dated constitutional amendment at fault here? The fact that background checks are never carried out when civilians are allowed to purchase ludicrously deadly weapons over the counter? A culture which treats mental health issues as an afterthought?

Maybe it’s the intensive lobbying done by the National Rifle Association within America’s congress where money changes hands so that any attempt to ask gun dealers to be just a little bit more selective when selling weapons is quickly nixed. I believe in other countries, lobbying is referred to bribing but hey what do I know.

Nah, it’s none of that to blame. Frankly, it’s all the fault of video games yet again. At least that’s what Kentucky Governor Matt Bevin (Republican Party, so big surprise) believes, as he blamed interactive entertainment’s “culture of death that is being celebrated” as the spark that ignited the terrible tragedy this week.

“There are video games that, yes, are listed for mature audiences, but kids play them and everybody knows it, and there’s nothing to prevent the child from playing them,” Bevin said (presumably while having learnt to throw his voice directly from his anus) in an interview on WHAS’ Leland Conway show Thursday morning via Ars Technica. 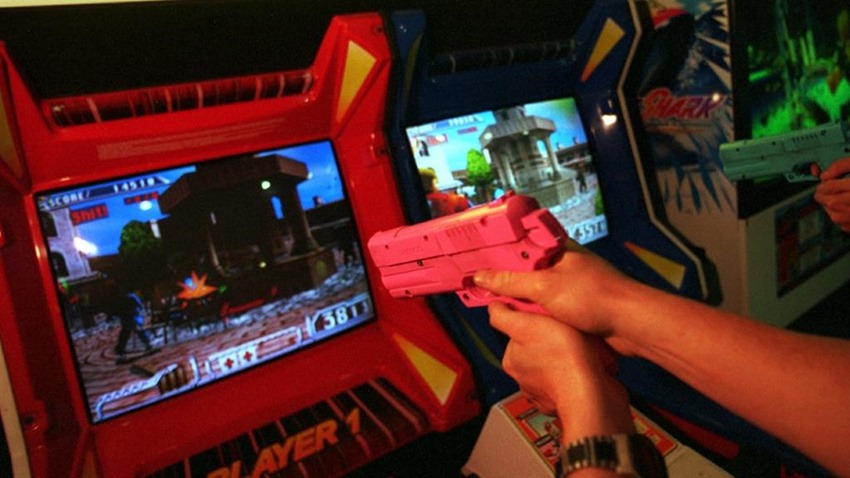 They celebrate the slaughtering of people. There are games that literally replicate and give people the ability to score points for doing the very same thing that these students are doing inside of schools, where you get extra points for finishing someone off who’s lying there begging for their life.

Which is a massive generalisation, in much the same way that any politician who accepts “donations” from the NRA is most likely the kind of person who can’t get a decent night’s sleep without choking a box full of puppies to death. Pressed for whether he’d prefer an outright ban on violent video games or would rather see parents take a stronger interest in what they allow their kids to play, Bevin said:

I think we need to start by having an honest question about what value any of these things add,” he said. “Why do we need a video game, for example, that encourages people to kill people. Whether it’s lyrics, whether it’s TV shows, whether it’s movies, I’m asking the producers of these products, these video games and these movies, ask yourselves what redemptive value, other than shock value, other than the hope you’ll make a couple of bucks off it. At what price? At what price?

Oh come the f*** on. If anything, there are multiple other problems that need to be addressed before video games can even factor into the equation here. If anything, the US of A needs to start taking steps that task the gun industry with exercising a greater level of restraint and responsibility within that market, instead of allowing rampant greed to justify the sales of overpowered weapons to people who are clearly troubled but happen to have the cash to splash.

This week’s shooting was nothing short of cataclysmic in the damage that was done. It sadly won’t be the last one either until the USA takes a hard look at the gun culture that it has created.