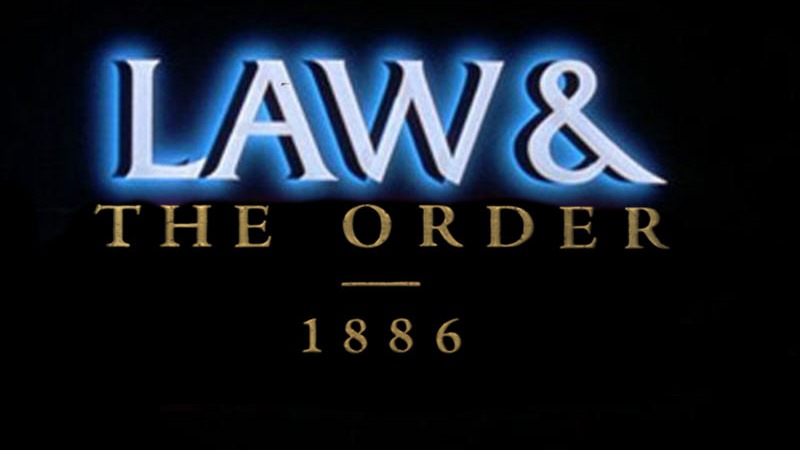 In the video game justice system, the gamers are represented by two yet equally important purchase decisions.  The people who buy vanilla editions of games, and the fanatics who buy the expensive Collector’s Editions. These are their stories.

The Order 1886 may only be arriving next year February, but that doesn’t mean that you can’t stand their and gawk at some lovely new images of the special editions. Thanks to AGB for the pics, which can be like totally embiggened in a most cromulent way: 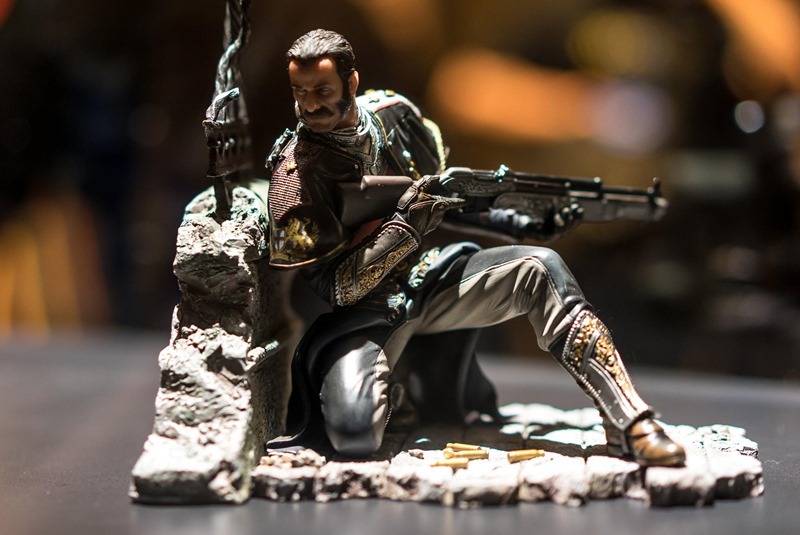 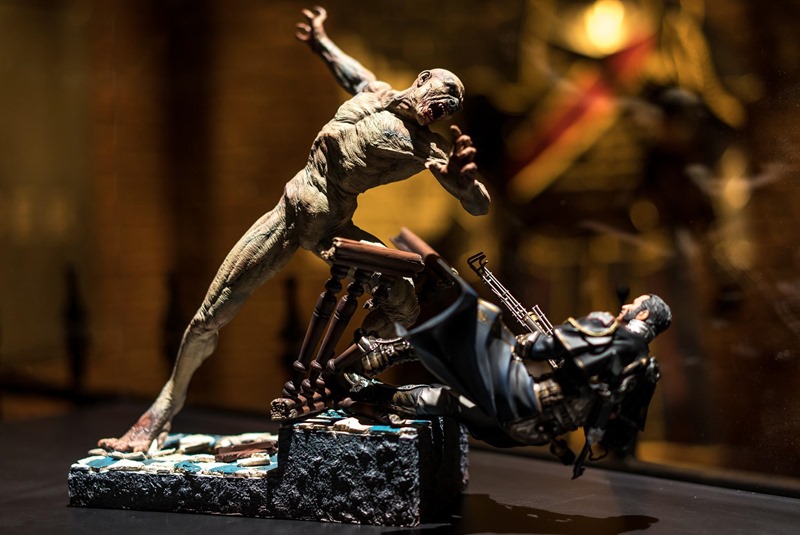 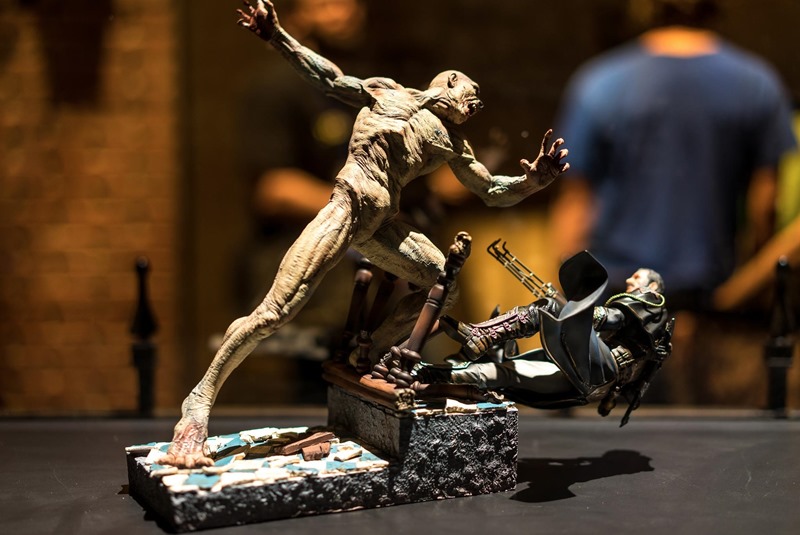 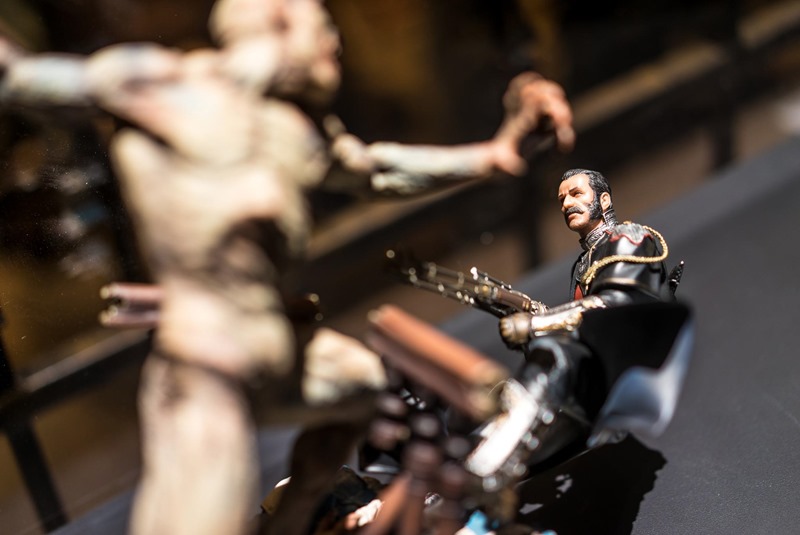 Sexy. I’ve mentioned before that The Order looks absolutely fantastic in all its cinematic graphical glory, but the game is just lacking that certain something to elevate it beyond a mundane shooter, a feature which I hope will reveal itself before it launches. If you’re still keen on buying at least one special edition of the game, you’ll be getting plenty of content at least.

The European collector’s edition, which we will most likely get this side, includes a totally special black cardboard box, a replica pendant of the blackwater vial worn by Knights of The Order, digital content, woven coat of arms patches, concept art postcards and the official soundtrack along with behind-the-scenes footage of the making of the game.

Not bad, not bad at all. If either version could also include more promising gameplay, I’d be quite down with that as well.