Home Gaming Take a look at some leaked FIFA 19 footage 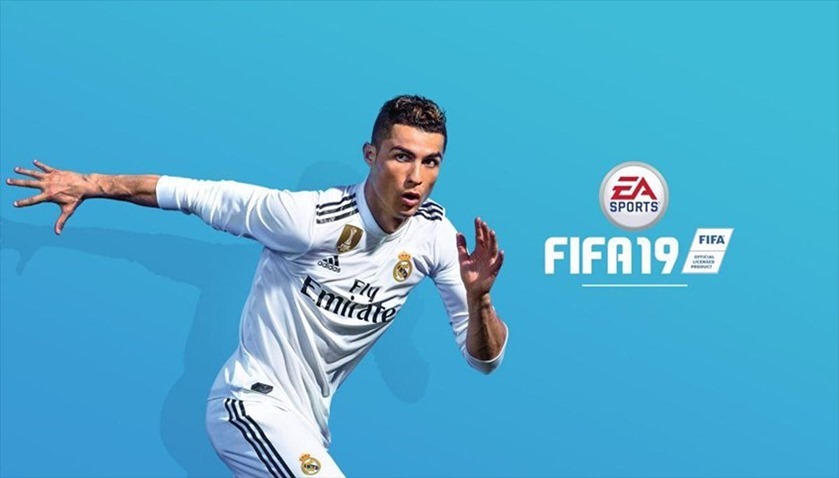 FIFA 19 is out in September, but EA’s been unusually coy in showing off the game through the magic of video. We know that it’ll add the UEFA Champions League, after EA nabbed the licence after Konami’s Pro Evo lost it, and we know that it’ll wrap up Alex Hunter’s story in the third Season of The Journey.

There’s also a new way to improve striking that takes its cues from Gears of War’s Active Reload system. By pressing the button a second time at the right spot, you’ll enact a “”Timed Finishing Move,” which enhances the odds of scoring a goal. As is usual with the iterative sports sim, the game will come with loads of other touches and enhancements that long-time fans will notice. We’ll probably see EA showing the game off properly at Gamescom next month, but until then, some footage of the game has leaked online.

A Redditor by the delightful name of Whadafack has leaked 120 minutes of the footie sim in action. I’m not a big FIFA player, so I can’t rightly tell you what’s changed, but the menus certainly seem slicker than my memory serves. The game will be receiving a downloadable demo before launch, but until then, you’ll have to be content with this leaked footage.