Home Gaming Tampon Run is a game for your auntie 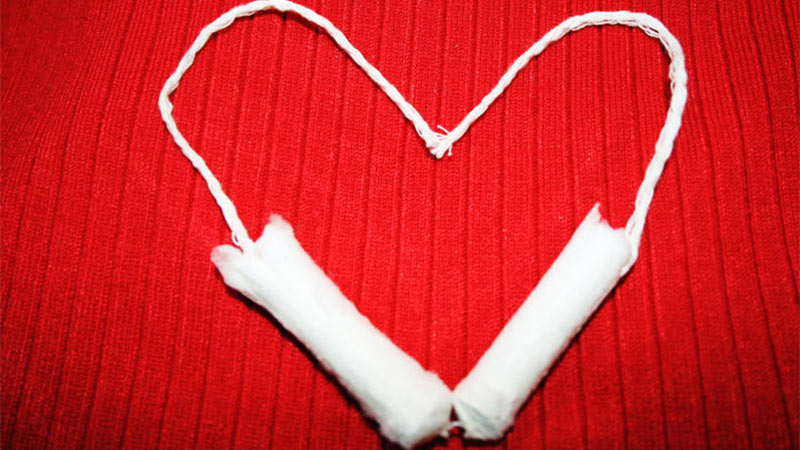 As part of a summer coding program run by Girls Who Code, two young ladies have developed a game to help destigmatize menstruation. Young girls and even adults are often embarrassed to talk about this normal bodily function, so a game about it might help the discussion flow. Unfortunately, the game itself could use some padding.

I like the idea a lot. Some people still believe that women on their period are unclean, and plenty of men are unwilling to buy feminine hygiene products for their girlfriends or wives – as if the checkout lady is going to think he’s having some strange medical issue. It’s a cool topic to tackle, I just hope someone jumps on board and helps make the game something better.

Tampon Run is a simple, 8-bit game in which a girl must collect boxes of tampons as projectiles to defeat her enemies, the boys, of course. If she runs out of tampons, it’s game over and the screen goes red. Now, this certainly isn’t the bleeding edge of game design, but the music isn’t terrible and it’s a decent amount of fun for a short time. It’s more about the positive message and the awful puns, I believe.

NeoGAF was convinced this was gross, but I don’t agree. It’s a nice topic for a game, one that girls are often far too embarrassed to talk about, but might be more willing to discuss if things like this were around. It is a normal part of life for women, one that could make games more realistic. Just imagine if Joel had needed to craft something for Ellie in The Last of Us? What a way to make a post-apocalyptic world even more distressing.