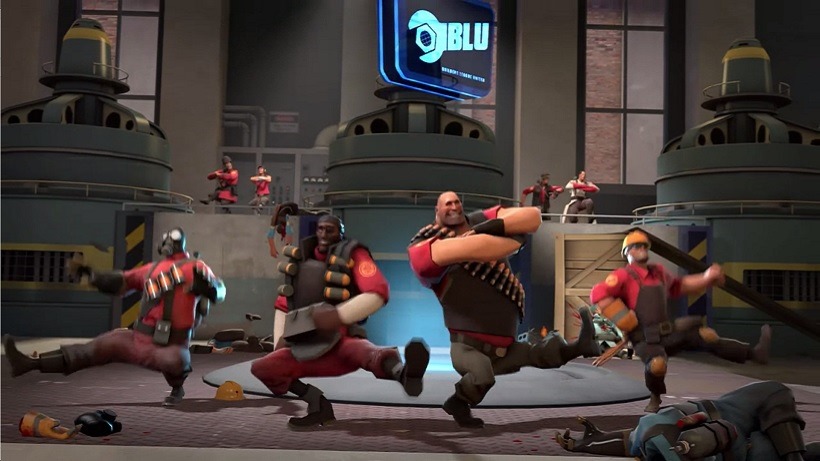 Team Fortress 2 has been around for nearly 8 years now. When will Valve stop supporting their shooter? NEVER… as long as there is money to be made that is. Their latest piece of content is called the Gun Mettle Update. It’ll cost players a measly $5.99, and give them access to contracts and some rather colourful weaponry.

There’ll be new maps and taunts too as part of the update, but those are free to everybody at least. The maps are called Borneo, Suijin, and Snowplow – all of which are community created. A new Valve map called Powerhouse joins them too.

Other cool gameplay changes in the Gun Mettle update include the following:

These are just a few of many bullet points. To see what else has been changed (class and weapon balances for example), be sure to check them out right here.

That weapon exchange feature is neat. Tired of somebody shooting you with their awesome weapon? Kill them and steal it! It’s yours… until you are fragged.

For those willing to cough up some cash, more Gun Mettle content can be unlocked. Here’s the premise (via PC Gamer):

The Gun Mettle Campaign is a three-month event new to the Team Fortress universe. For the first time, test your mettle on a variety of skill-based contracts, with one-of-a-kind weapons and exclusive weapon cases as rewards.

Fulfilling a contract will net players either contract-exclusive weapon, or an unlockable weapons case. They’re all one of-a-kind for sure. According to the Gun Mettle FAQ, each will come with a unique paint job. It’s a collector’s dream… and worst nightmare if they want to have one of everything. Check it out, It all looks so nice and shiny!

Will you be taking part in the Team Fortress 2 Gun Mettle update? Remember, a portion of your purchase will go to the creators of the community maps.