Home Gaming The Batman Arkham games are 75% off this weekend 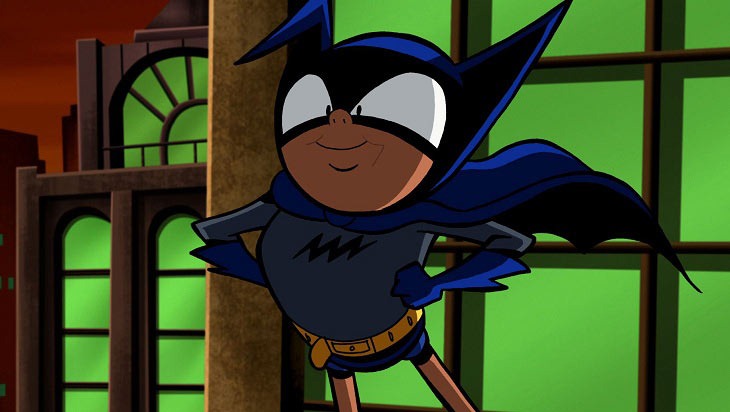 Because these are the gaming deals that the public deserves, but not the one it actually needs right now when there’s work to be done around the house. So we’ll hunt down some deals. Because we can take it. Because these are not just hero games. A watchful bargain, a silent discount on the Dark Knight games.

Here’s the listing of all the Batman games that are getting a discount this weekend:

Arkham Asylum and Arkham City are pretty much essential games in any library. Asylum introduced a great formula of fighting and hunting down super-criminals, while Arkham City expanded upon the world of Batman.

I’m still of the opinion that Arkham Origins is a quick cash-in title that added very little to the franchise, with gameplay that doesn’t match up to the first two games, something that diehard fans would notice. But at $10, at least it’s a cheap cash-in.

As for the Lego games, they’re pretty simple, yet entertaining. It’s your typical Lego game, but with more bat-flavour. Ain’t nothin’ wrong with that. And don’t forget, this will likely be one of the last bargains that you get to enjoy with digital games, before that new Goverment tax kicks in.

What, you expect the new and improved Nkandla 2.0 to be built with road levy, state funds and BEE taxes only?