Home Gaming The CMaster Invitational: Phase 3 kicks off this weekend 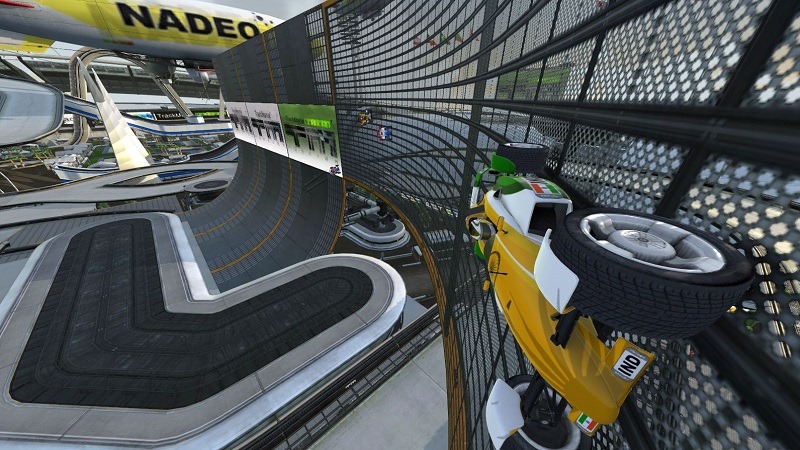 The CMaster Invitational takes the top South African TrackMania Nations drivers and puts them to the test to see who will be the ultimate champion. What has happened thus far?

If you missed it, you can catch some of the previous highlights right here. The standings after Phase 2 are as follows… 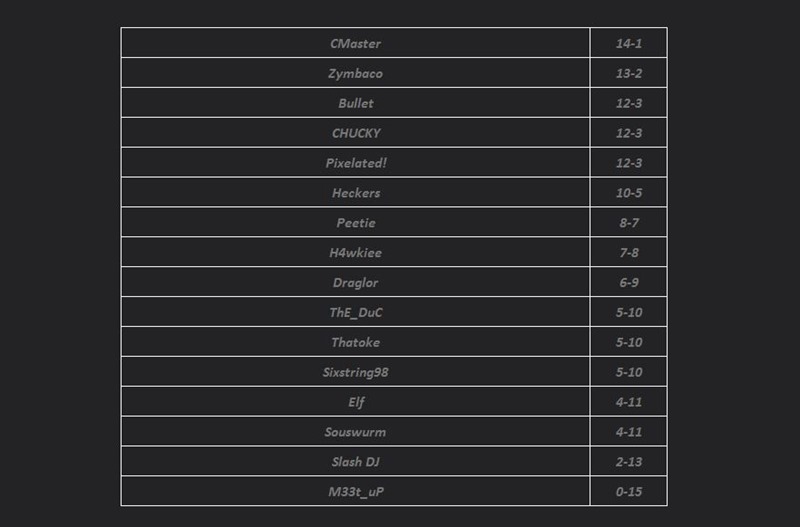 As you can see, there is a 3-way tie for 3rd position (basically confirming Half-Life 3) and another for 10th. The final positions for those spots will be determined in a cup playout which will take place tomorrow, the 21st of September at 17:00.

The schedule is as follows: 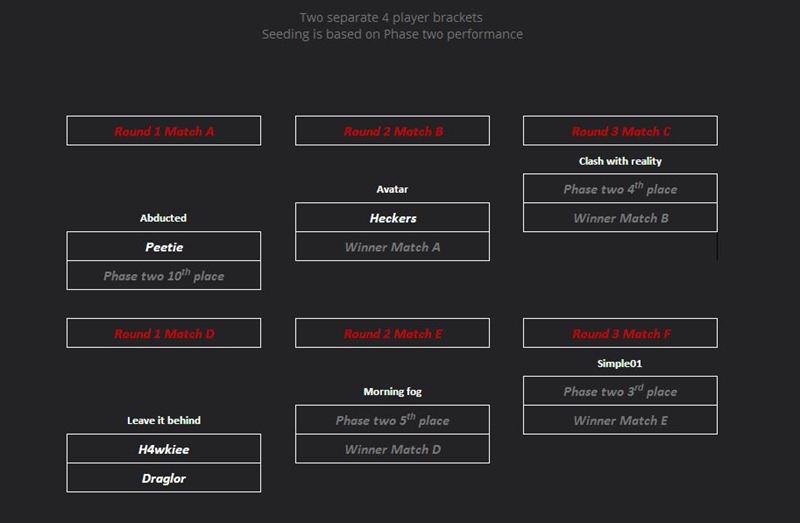 If you’d like to see some of the action from Phase 2, Peet Luckhoff, one of the drivers in the tournament, has been uploading various videos to his YouTube channel. These are just a few of the highlights:

The world record Dedimania time is shattered by 2 racers in the first lap of the race!

The big one, the race everyone has been waiting for.  The No 1 and 2 in the country up against each other!

Contender for race of the night!