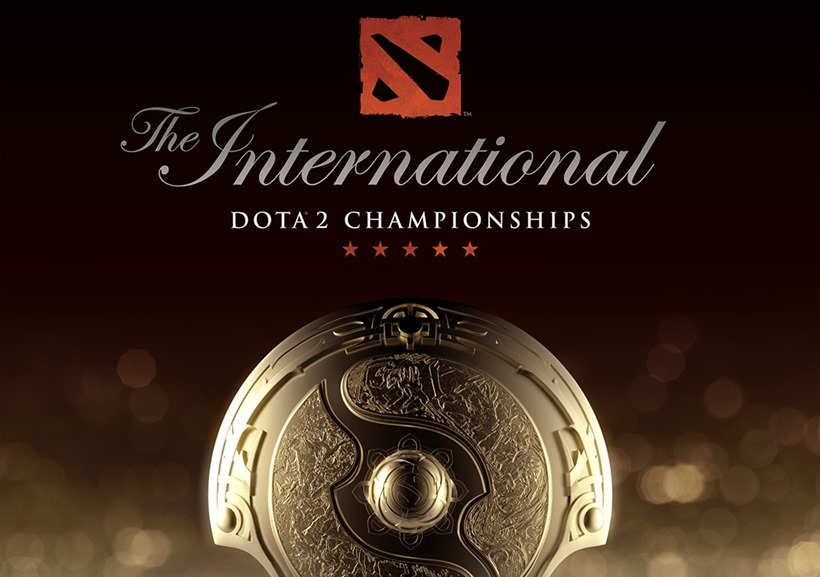 Last night saw the launch of the Dota 2 eSport spectacle, The International. Four hopeful teams went up against each other in the wildcard qualifiers to fight for one of the final two spots in the tournament. If those early games alone are anything to go by, this year’s event is going to be the most memorable yet, so pay attention, here’s everything you need to know to enjoy all the action that kicks off later today!

First off though, who actually won the wildcard qualifiers? The four teams competing were Team Archon, CDEC Gaming, Vega Squadron, and MVP.Phoenix, who all placed second in their regional qualifiers a few months back. This was their chance to make up for their past blunders, and secure not only a spot in The International, but also a minimum of a $50,000 prize (even if they place last in the main competition, they can still win that much cash).

I don’t think there was any doubt that CDEC would qualify, which they did. They won all their games, not by a landslide mind you (from what I watched before heading to bed), but they were dominant nonetheless.

The team to grab the last spot was perhaps a little harder to predict, though many thought it would be Vega. MVP.Phoenix however, arguably the underdog of the three (in my head anyway) managed to nab a place in TI5! 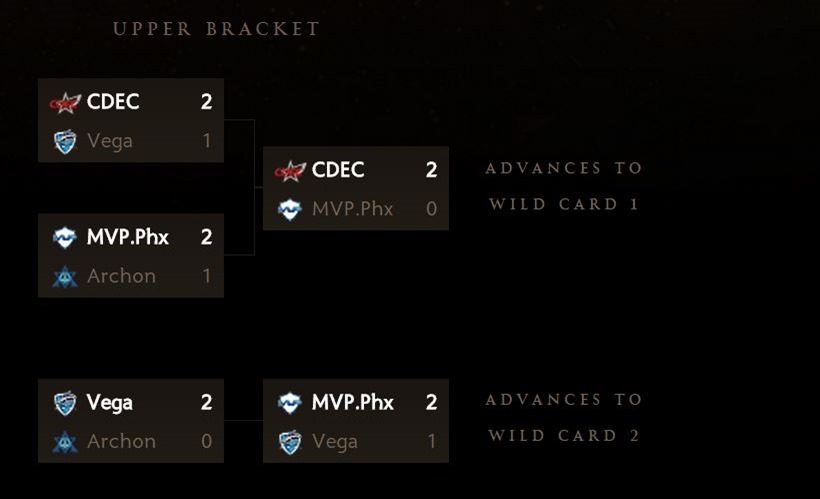 The group stages will begin today and run until Thursday. This is essentially the seeding part of the competition, determining which teams place in what bracket for the final part of the tournament (which will take place next week). Here are what the groups look like: 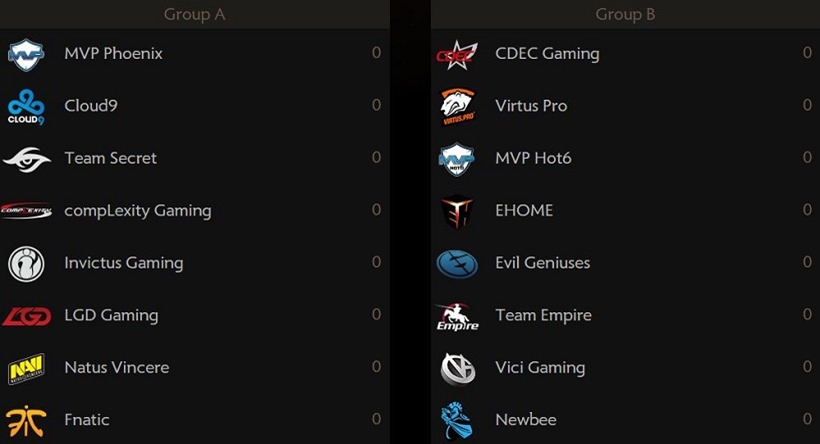 There is going to be a LOT of Dota 2 happening over the next four days in particular, so be sure to check the schedule here to see if you can catch your favourite teams playing. Games start at 6pm South African time, and run until the wee hours of the morning.

The easiest way to watch would be via Dota 2 itself. All games will be free, and not require a ticket purchase.

Alternately, Twitch will have all the action streaming. I tend to prefer this option, as it offers video content outside the games themselves (interviews, discussions, etc):

Like last year, there will be a beginner stream too, perfect for those who literally know nothing about Dota 2. Those casters go out of their way to explain things in their most basic form. If you’re looking to understand the game – this is the right place to start for sure.

I can’t wait to enjoy more action tonight (Dota 2 action that is – I never seem to secure any of that other action). What about you? Will you be watching? Who are you supporting?