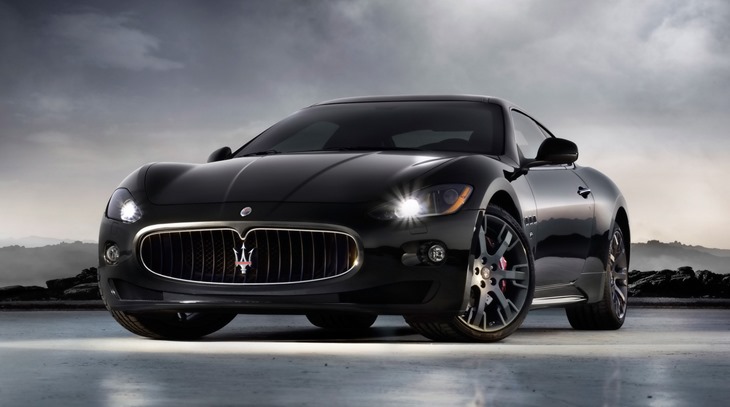 Vroom vroom! I may be an enormous hazard on the road with the driving skills of a quadriplegic tortoise, but even I know a solid racing franchise when I see it. Gran Turismo was one of the first games of the modern console generation to really push the envelop on not only creating great cars, but vehicles that behaved as realistically as possible. And my oh my, how the franchise has grown over the years.

Love or hate it, it’s very hard to deny that Gran Turismo has had a massive impact on the gaming industry and beyond. This is a franchise, which has grown from a single game into a series that is used to train future race car drivers. Ace drivers, Le Mans champs and more have all graduated from the prestigious Gran Turismo academy, while my own Carmeggedon Academy has kept lawyers fed and their children schooled for generations to come. Hoo boy, why didn’t I listen to Geoff when he warned me not to open that school.

SO which is the best Gran Turismo then, out of the six (and various spin-offs) that have been released? According to Gavin, Gran Turismo 5 Prologue is the best of the bunch, while Sandy reckons that Forza Motorsport 4 is the best GT game. Sandy is also a pillock then, and I’ll leave his address at the bottom of this article so that you can go see if he weighs the same as a duck before you burn him alive.

So, which Gran Turismo game shaped your driving skills?