Home Gaming The final update on our COD tournament registrations 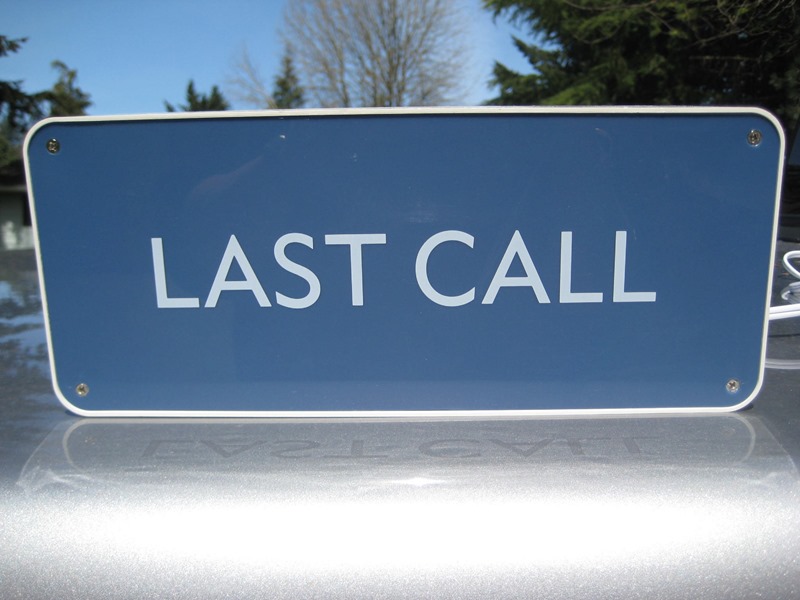 We closed the registrations for our Call of Duty: Advanced Warfare tournament last Friday only to be inundated with more registrations claiming we said they had until the 28th.

Well apparently hidden in our official rules we did actually say you have until the 28th of January to enter, so we are honouring our initial rule. You have until midnight South African time for your team to enter the first ever Lazygamer Advanced Warfare PlayStation 4 tournament. There will be absolutely no extension of this timeline.

If you haven’t signed up, make sure you do it now to stand in line to win some of these awesome prizes.

Thanks for our friends and sponsors for putting up a variety of prizes:

If you haven’t read the rules, make sure you do so right now by clicking here. No, seriously, if you ask me a question that is clearly stated in the rules, I will mock you and call you girly names.

That’s it, here is the tentative bracket. At 35 teams confirmed, I think this is the largest Call of Duty tournament in the country. Not bad for our first attempt.