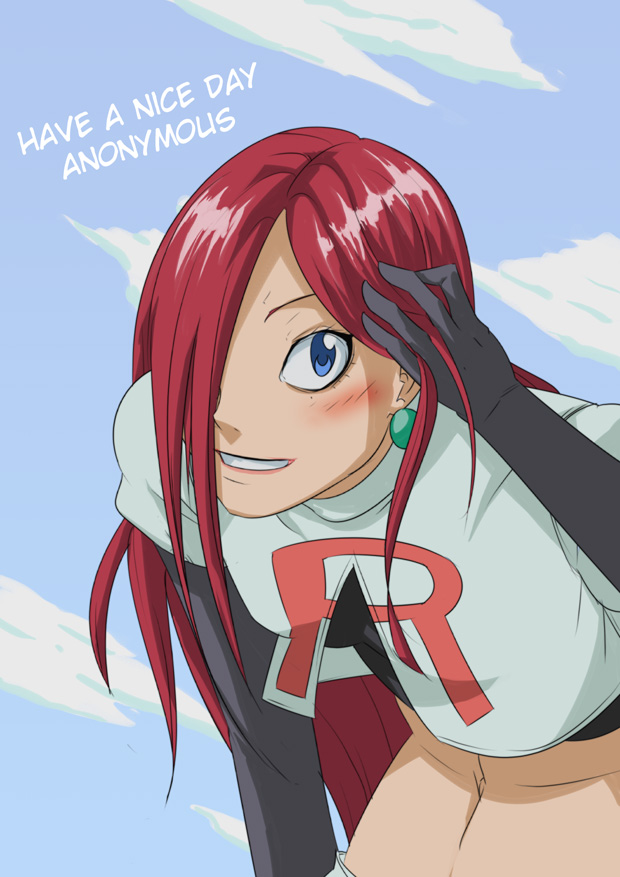 Stand back folks! We’ve got a hot weekly wrap coming through! It’s a nasty little bugger, a class 5 repeater that will slime you if you get close to it. Now I’m afraid that it’s going to cost you extra, for trapping this feature. Let’s talk numbers.

Popular games should not have to suffer from toxic audiences. And League Of Legends knows all about that, with the game regularly hosting forums filled with people who are curious about the state of your mom’s genitals. Finally though, LoL has decided to do something about that, calling forth the thunder and wielding the mighty ban-hammer against the unworthy. And it’s about damn time.

Say it ain’t so X-bro! The original Xbox console was nothing more than imported dream for the rich in the 2000s, but thanks to a dedicated team being assembled for the successor device, the Xbox 360 grew as a brand here in South Africa. With an Xbox One launching in September, all hands will indeed be needed on deck. And hopefully, our local guys and gals will still be around, now that the EMEA side of Xbox is facing some massive staff cuts. 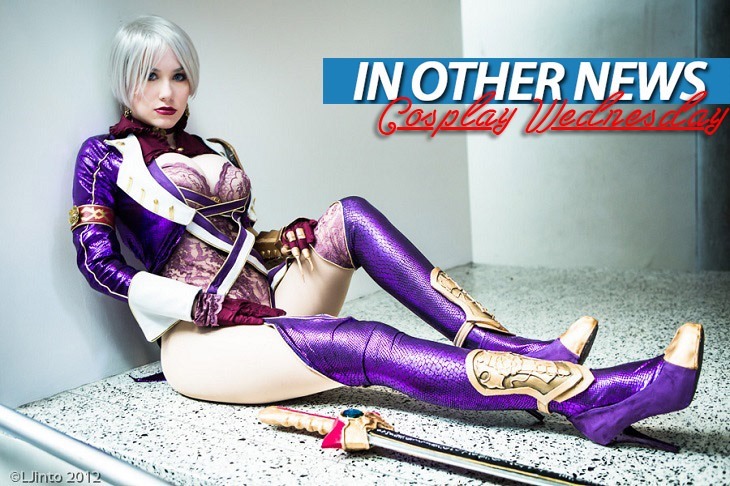 I think our cosplay header was pure win this week, as Crystal Graziano knocked the ball out of the park with the best Poison outfit seen this side of a barbed whip.

And with a 104 comments on the PC and console gaming market, Geoff takes most comments this week, without needing to rely on a clickbait headline, stating only the facts! Shocking! Amazing! Re-affirming faith in humanity! Top ten!

Looks like our dear Nabeshin, or Matty, got the least comments this week on not one, but two stories. Two comments each on something about an Indie Piñata Sale and some early access for Darkwood. Matty has of course been fired for failing us. Out of a cannon. 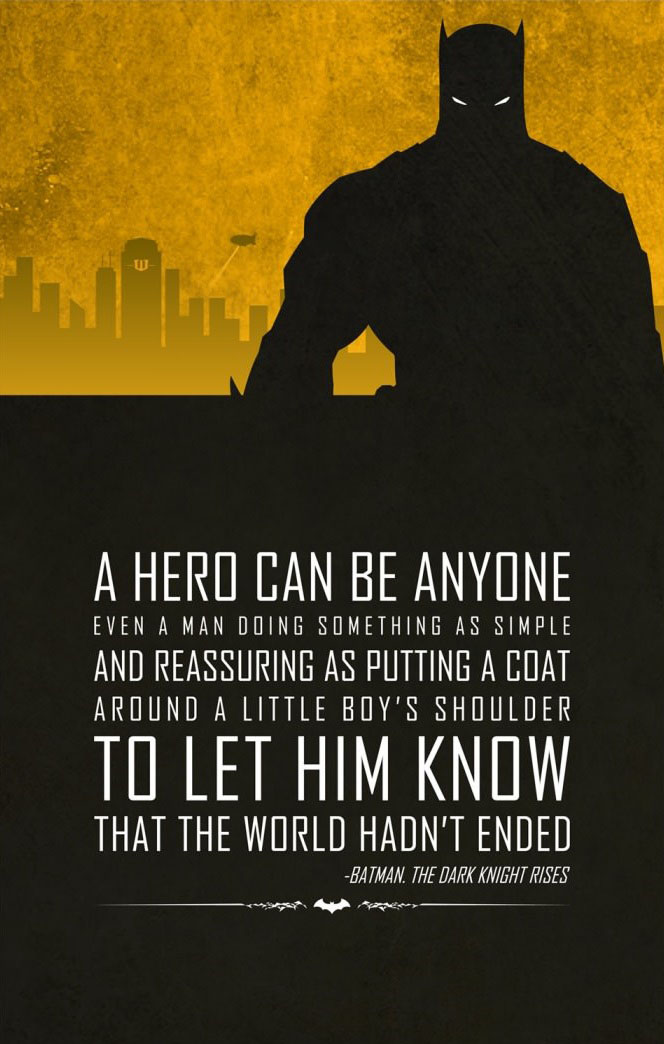 Much like an Unreal Tournament killstreak, Geoff is unstoppable right now in his quest to be Batman. What makes this award even more delicious for him however, is that this is the closest that Al has ever come to being Batman of the week. And you know how this site cannot operate without some form of misery. 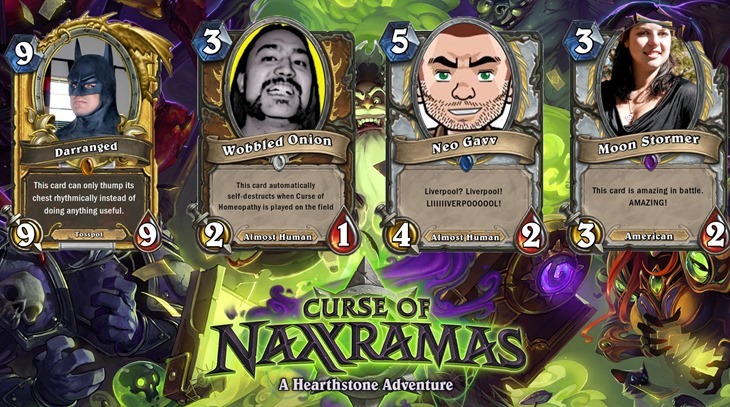 Let’s be honest here, Hearthstone would be even more awesome if you could use a Lazygamer deck. The only problem however, is that the deck would be dripping in various mucous fluids, easily distracted by shiny objects and prone to cocking up. We’d like to think that such a deck would still be popular however. And because my colleagues have encouraged me to milk the win until that teat is dry and withered like my love life, and throwing the ghost header image in as well. 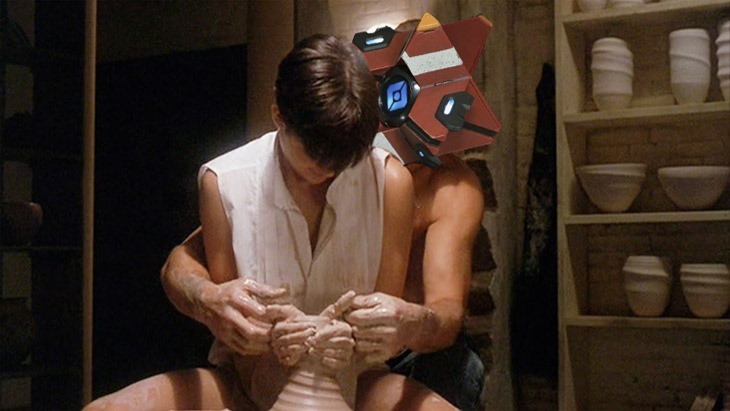 One day, I’ll channel Patrick Swayze to help me with some pottery. One day.

You don’t need pants for a victory dance, because iAmWeasel has the best zinger this week, regarding Xbox sales:

Ooooh I get it… they called it Xbox One as a sales prediction?

Sorry Baboon, but this week Weasel am master of own density.