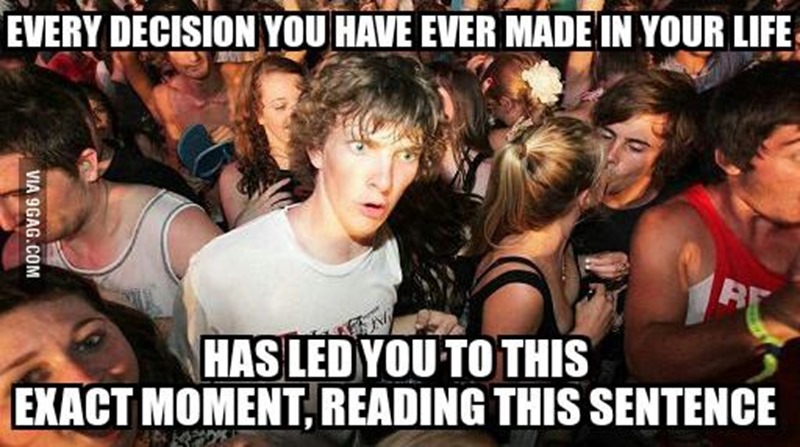 We should really get some generic flavour text for this intro. Something with 11 secret herbs and spices. Dammit, now I want KFC Zinger Wings. You guys wait here and read this while I pop down to go get some of the dunked ones.

Hey kids! If you pay pony up some cash, you can play as Handsome Jack in Borderlands: The Pre-Sequel. Or as one of his dopplegangers who look, sound and behave exactly like he does. Sure, the whole season pass bit might feel like a slap in the face for some, but I’m too blinded by my love for the Borderlands franchise to actually give a damn! Ah ah ah! Language!

In a bittersweet victory, Gavin can once again exercise his constitutional rights to free speech dealing with the MSSA and their usual shenanigans. But sometimes, even when you win, you lose. Not that this is over. Not by a long shot. 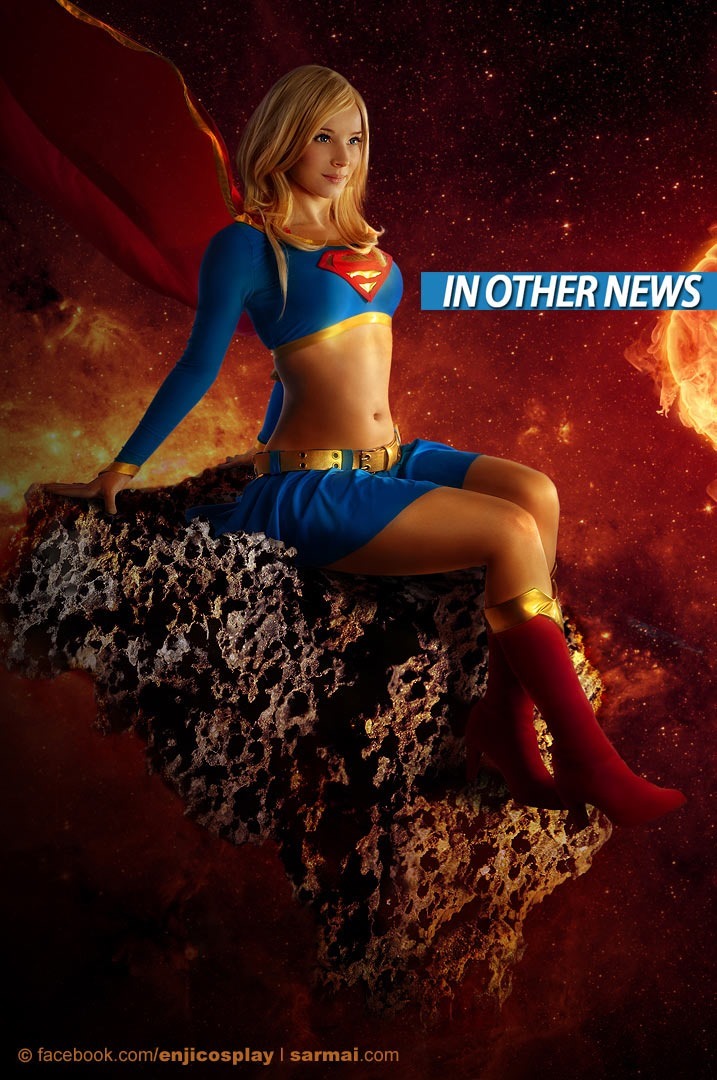 Faster than a speeding leak in the Apple mainframe. More powerful than a Reddit thread. Able to leap tall photoshops in a single bound. It’s our winning ION header for the week!

Yep, we have indeed had a facelift, and as usual we value your input, all 145 comments of it. Clearly, this is our worst redesign ever. Well, at least until the next one two years from now. Man, we suck.

This is clearly not the year of the D. One pity comment, count it, one whole pity comment for a dev diary on running, jumping and screaming in Dying Light. C’mon guys, these survival guides for the apocalypse are intentionally filled with the wrong kind of information so that I can use you all as a human buffer between me and the ravenous undead hordes. I mean written for your benefit. Yes, that. Ignore that first bit. 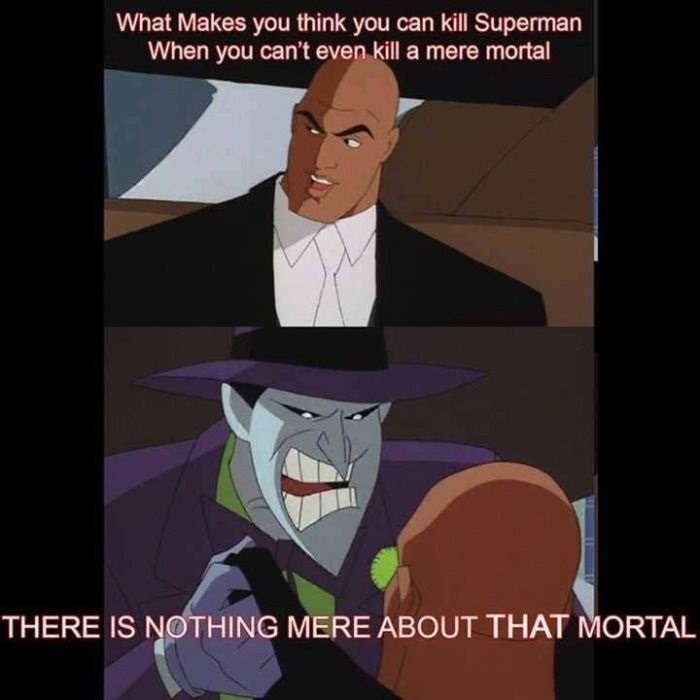 It’s Geoff dammit. It’s always Geoff. What’s the point of even trying? I can’t handle this anymore. It’s time to end it all, I have no choice but to hand in my cowl and tight rubber pants. You’ve bloody won yet again Geoff. 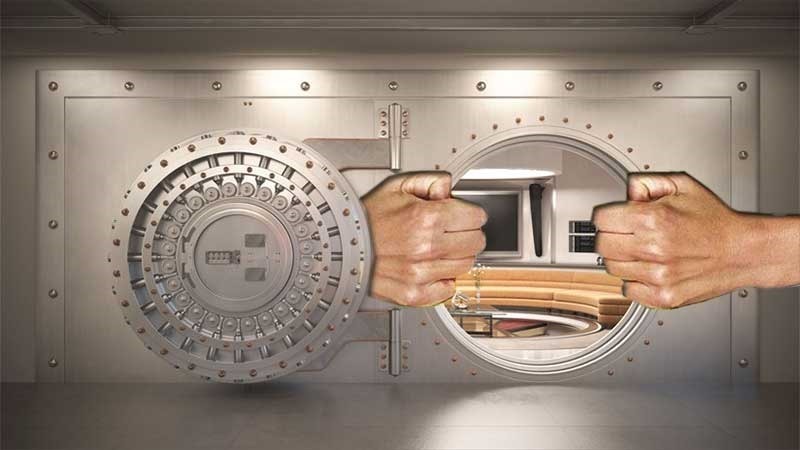 If you understand what the EA vault story header image was implying, then there’s a chance that you’re almost as sick a freak as the folks who work here with Geoff.

Congrats Alien Emperor Trevor, you have revealed my greatest secret to the world, when you commented on the Arkham Knight post:

Darryn is the Arkham Knight. Think about it.

All those years obsessing about Batman, living Batman, BEING Batman… yet does Batman ever pay him any attention? No. Years of being ignored have left their mark, and he will be ignored no longer. Darryn will not stand for this! He will have his REVENGE!

I believe your punishment should be more…severe.