Home The Good, the Bad and the Ugly of the past week 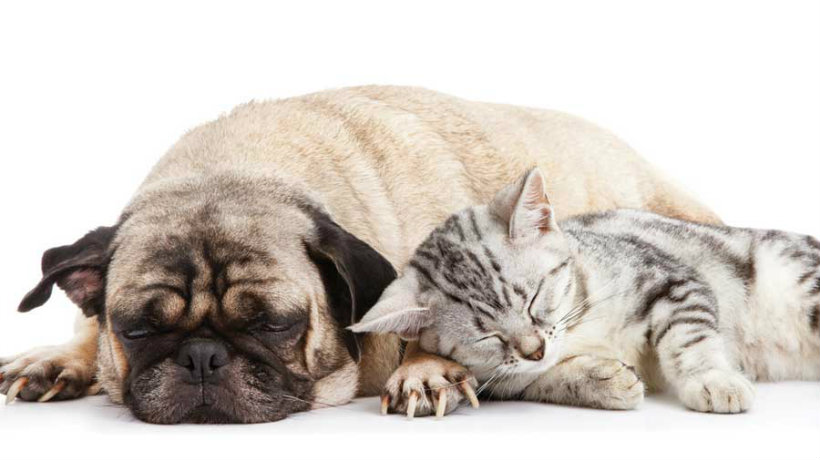 Matty is away in Germany with the other Porra Ranger, taking part in our sleep deprivation testing covering Gamescom and drinking beer. That means it’s up to me to tell you all about what happened this week. Good news for you – Dota won’t be a part of any best story category.

Good news for Destiny fans – the game might actually be coming to PC… maybe. That’s a good thing, too, because apparently The Taken King expansion makes the game even better. Other things that are apparently awesome? Valve Vive’s take on VR.

Mighty No 9 is a rad looking game that will make old school platformer fans oh so happy. But that happiness isn’t coming as soon as planned. Even worse, Skylake has launched and the results are a bit underwhelming considering the price. Also, Bravado is dumping one of their Dota 2 teams – the one that’s actually comprised of players who were there from the beginning rather than those poached from other MGOs.

Why did the whole SA crew covering Gamescom get into one bed to talk about Germany? I’m really not too sure… but they did and it’s awkward. 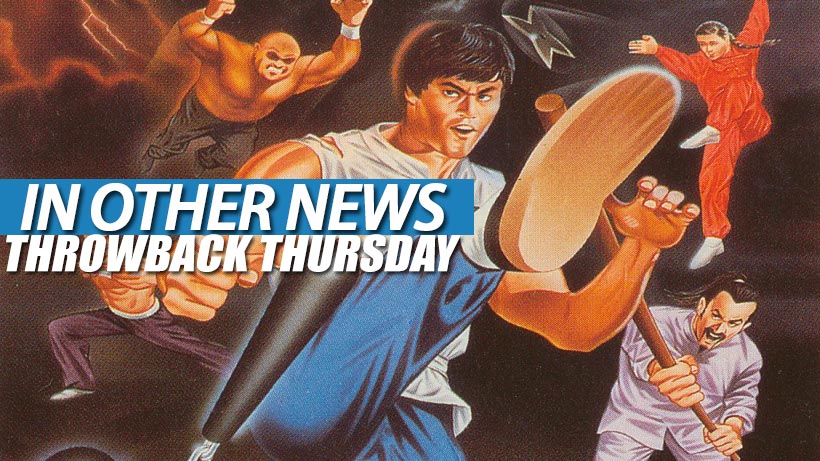 Everybody was Kung Fu Fighting! Oh, not that song? Then why is this ION of the week? Oh well, too late.

There was oh so much to say about the Best of Gamescom nominees. How I love it when games are nominated before the show even begins, you know, based on marketing and stuff, especially when games pay to be a part of the awards. So weird, so many comments.

With all the quick fire articles we did during live press conferences, there were bound to be a bunch that people didn’t comment on. But you know what was disappointing? Poor Sandy didn’t get comments on his Call of Duty write up. Shame. 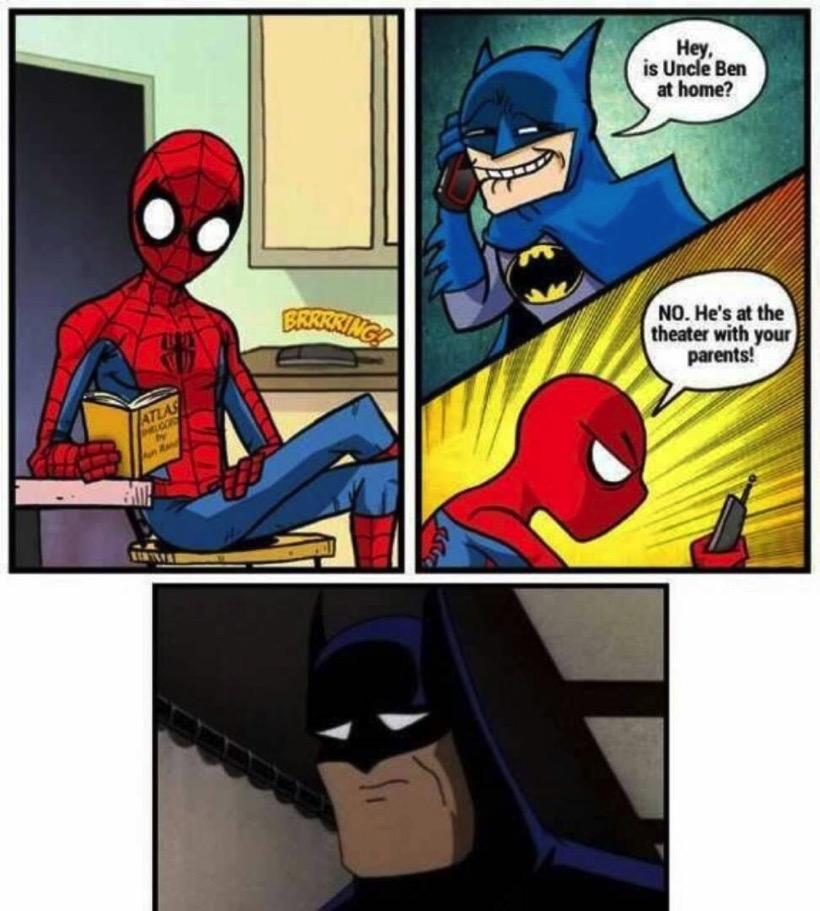 I was going to try and just pretend that I won this week and see if anyone noticed, but I’m sure Geoff would smite me and say mean things to me. So, I cannot tell a lie. Everyone’s favorite orphan superhero, Batman. This week, our very own Darryn takes the award. Well done dork knight, we can only aspire to your unique breed of special. 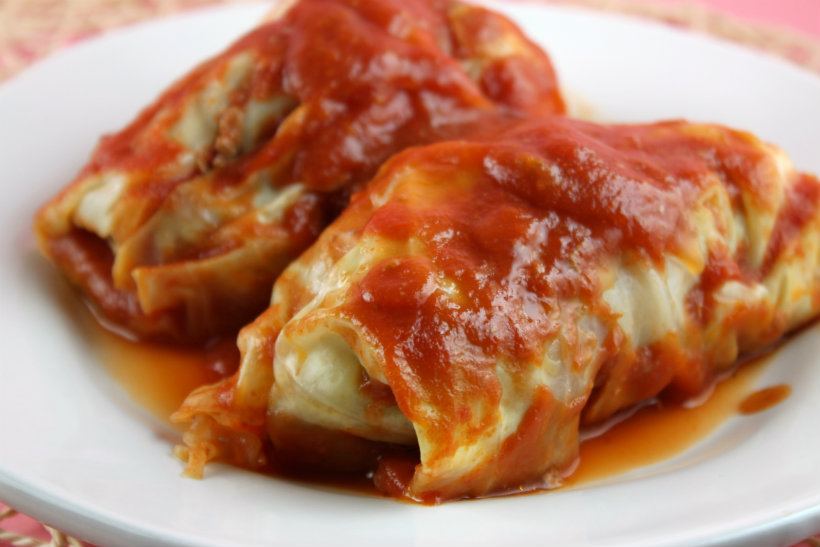 Oh Kylie, maybe one day you will keep hours more appropriate for a cabbage farmer and stop getting this aware. But this is not that day, and you are cabbage of the week. 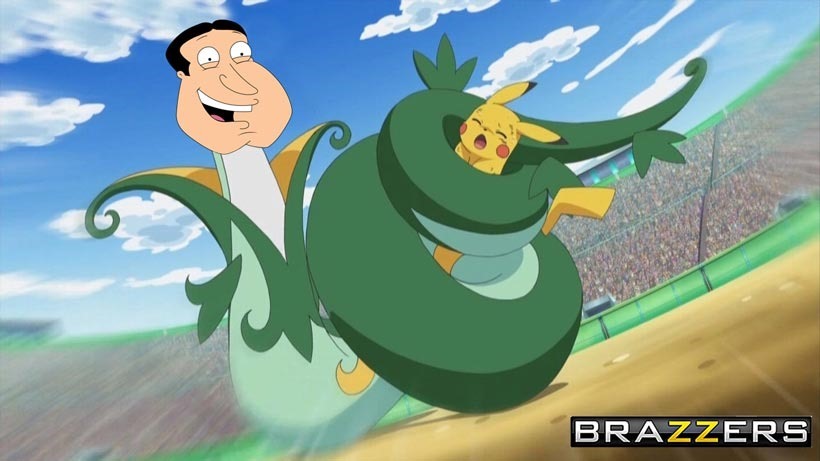 Darryn is going to hell for his header, but it still makes me giggle so I suppose it’s worth it.

Oh wise XCOM veteran Kromas, you made us laugh with this one:

Why do we always ask for videos from Darryn’s secret stash for this category? I am always traumatized.