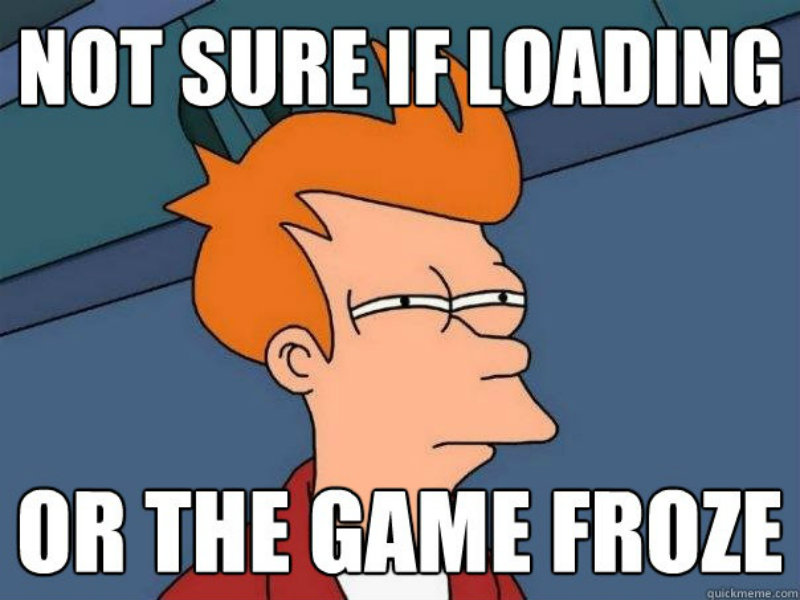 Um, guys. We’re almost at the end of March. Not quite there yet, but it’s rapidly approaching. That means the first three months of the year are almost over and I don’t even know what I’ve done with myself. Could someone please slow down time so I can catch my breath? No? Fine, then here’s the best and worst of the past week instead to remind of things gone by.

South Africans once again return to the international eSports stage to fight for Battlefield glory. Meanwhile, Nintendo stock is doing rather well thanks to its mobile announcement. But the best news of the week was that Gabe Newell said something about Half-Life 3, even if it’s not what people wanted to hear.

Mortal Kombat X might be region-locked, something that isn’t new for MK but still irritating. In even worse news, Evolve isn’t doing so well on PC, hitting record low numbers. 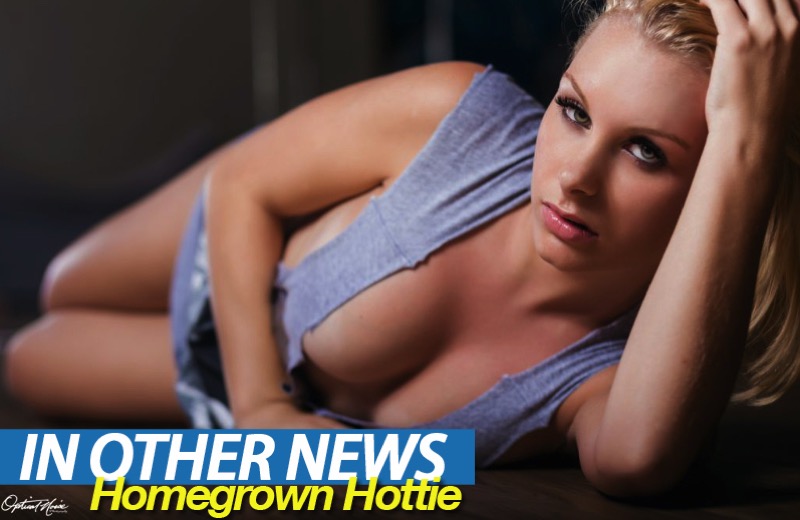 What? A Homegrown Hottie winning best ION? Yes, I know she has some weird tan line, but she’s still a rather lovely looking lady. Local certainly is lekker.

We thought this week was pretty quiet for comments. Until, that is, you all jumped at the chance to say something about PC gaming, piracy, DRM, and some random off topic things, too. Who knew that Cities: Skylines could get everyone talking so much?

1.5 million people cared enough about Dragon Ball Xenoverse to buy the game. Too bad only two people care enough to comment on Geoff’s article about the sales figures. 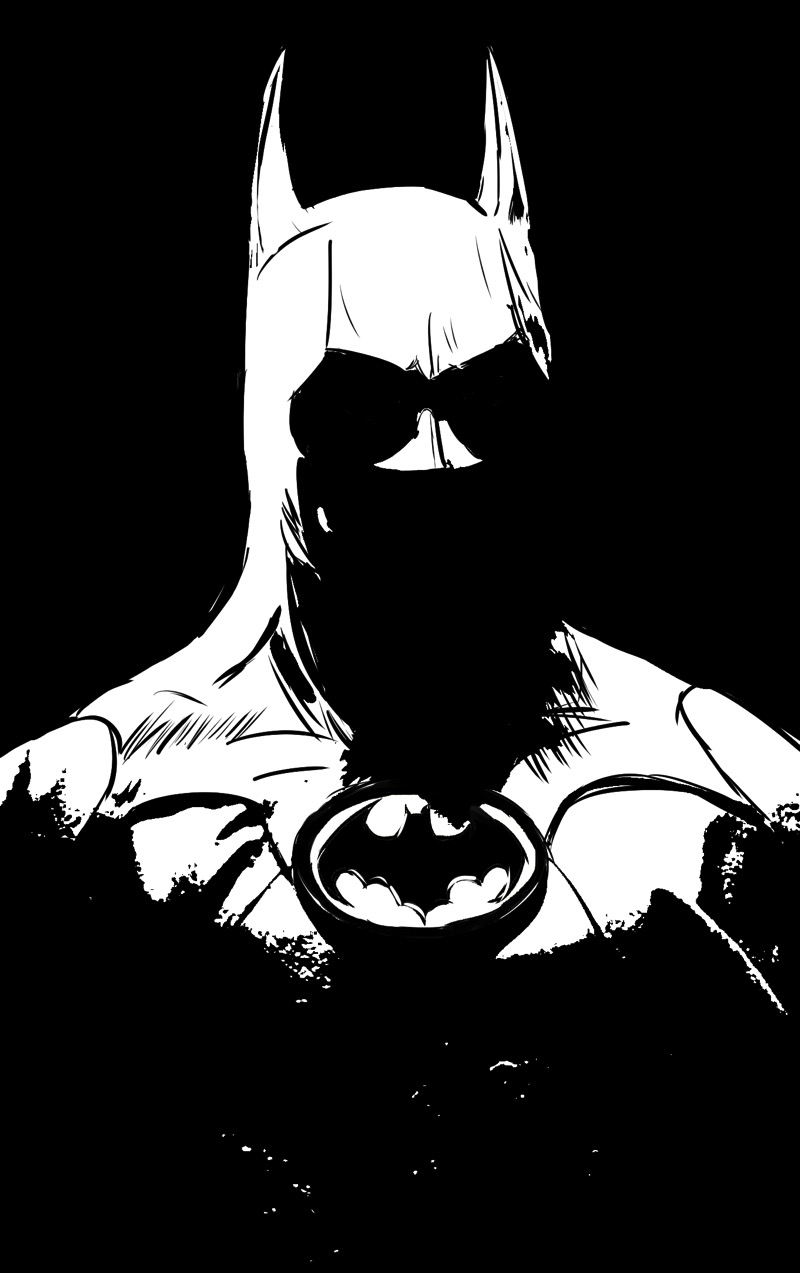 Darryn isn’t just talented at bringing in all the batman loving. He also can draw! This week’s bat creation wasn’t stolen off of Pinterest for a change, it was made in-house by our very own bat artist. Well done Darryn. 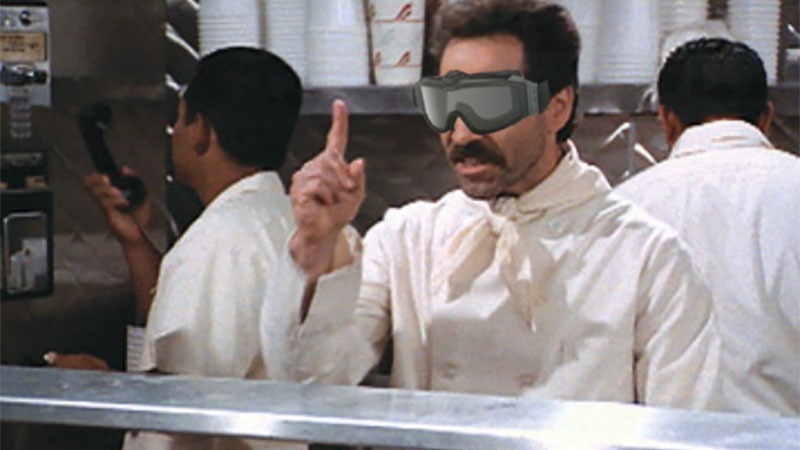 Yes, Geoff, Darry and I had tons of fun on St. Patrick’s day playing with all sorts of Irish header photoshop. But it’s this header that made me laugh the most this week. No soup for you!

We like to tease Umar about his love of all things JRPG, but his comment this week about Evolve was rather apropos to the topic and the industry. 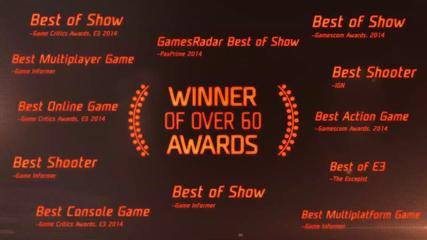 If you want something bizarre, head on over to this Wikipedia page and click on the “listen to this article” option. The Movies already wrote about it, but this trailer for Pixels is just pure cheese.