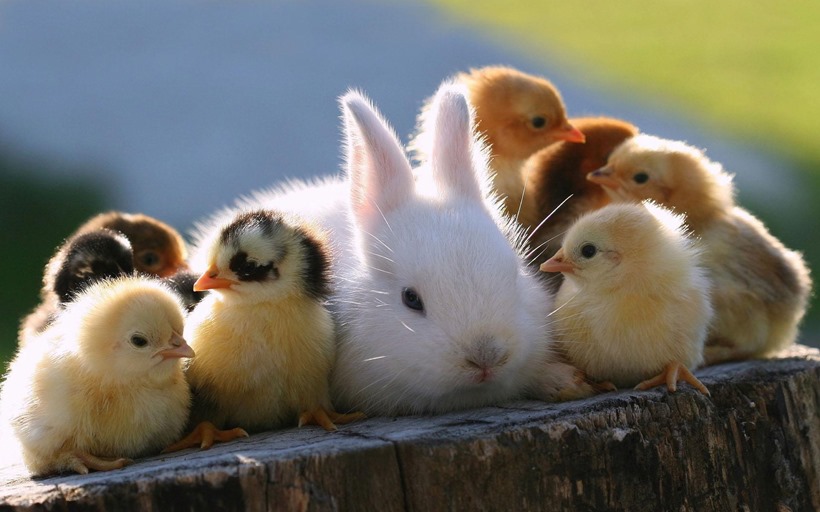 Remember yesterday I was moaning about the wind? Well, things have escalated somewhat. I woke up at 5 this morning to the sound of violent thunder, which later escalated into some casual heavy rain. Seriously CPT/PE, if you don’t keep your strange weather patterns to yourself, I’m going to have to call the vegan police!

Are you still playing Knights of the Old Republic II, even all these years later? Surprise! The game got a patch this week, bringing it up to modern standards. That’s awfully nice of the developers.

Been holding out on buying a modern console? Your patience has paid off – the Xbox One is getting a R800 price cut! It makes Microsoft’s console even more appealing, though personally, I’m still waiting to see what Sony have up their sleeve.

The best news this week though? The early stages of The International start this weekend. Yay! Dota 2 eSports goodness IN MY FACE I CANNOT WAIT!

Lastly, this just came in this morning – rAge is finally coming to Cape Town. Hipsters rejoice! Seriously though, this is great news for all those gamers in Cape Town!

Excited to play Prototype on your Xbox One? Rather wait for the original 360 to get compatibility support I say. Apparently Prototype on Xbox One is worse than Xbox 360

Know what’s the quickest way to make Geoff cry? Give him a Street Fighter V beta key, and watch as he tries to play on all the overloaded servers. There there Geoff, it’s no loss really – we all know SFV is exactly the same as the rest of them, right?

In random news this week, Itakagi blamed poor Devil’s Third previews on lack of player skill. Oh ok, I guess all gaming journalists have no idea what they’re doing.

Somebody is Liu Kang to Kickstart a documentary about Midway Games? Wow, that headline is GENIUS! Also, I would totally watch that documentary, so I hope it sees the light of day.

Wait, I’m not done yet. Here’s how NOT to interview a PR rep, and a sequel to bird loving dating sim, Hatoful Boyfriend. 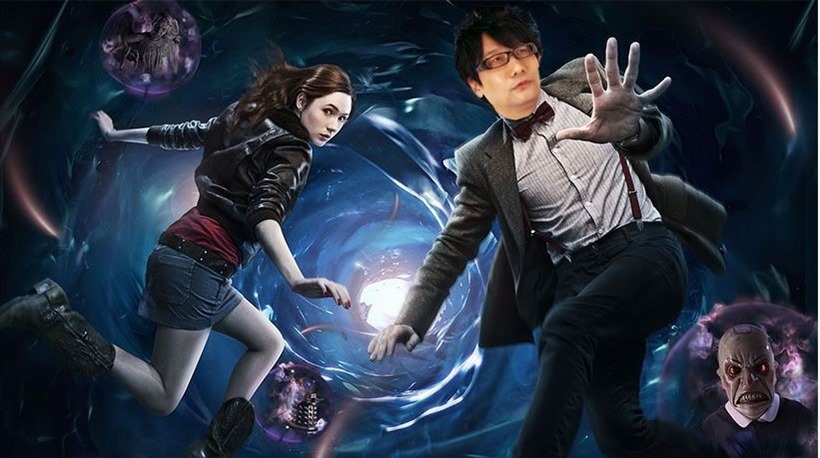 I think Zoe and Darryn approve of Geoff’s Doctor Who Kojima header. What about you? 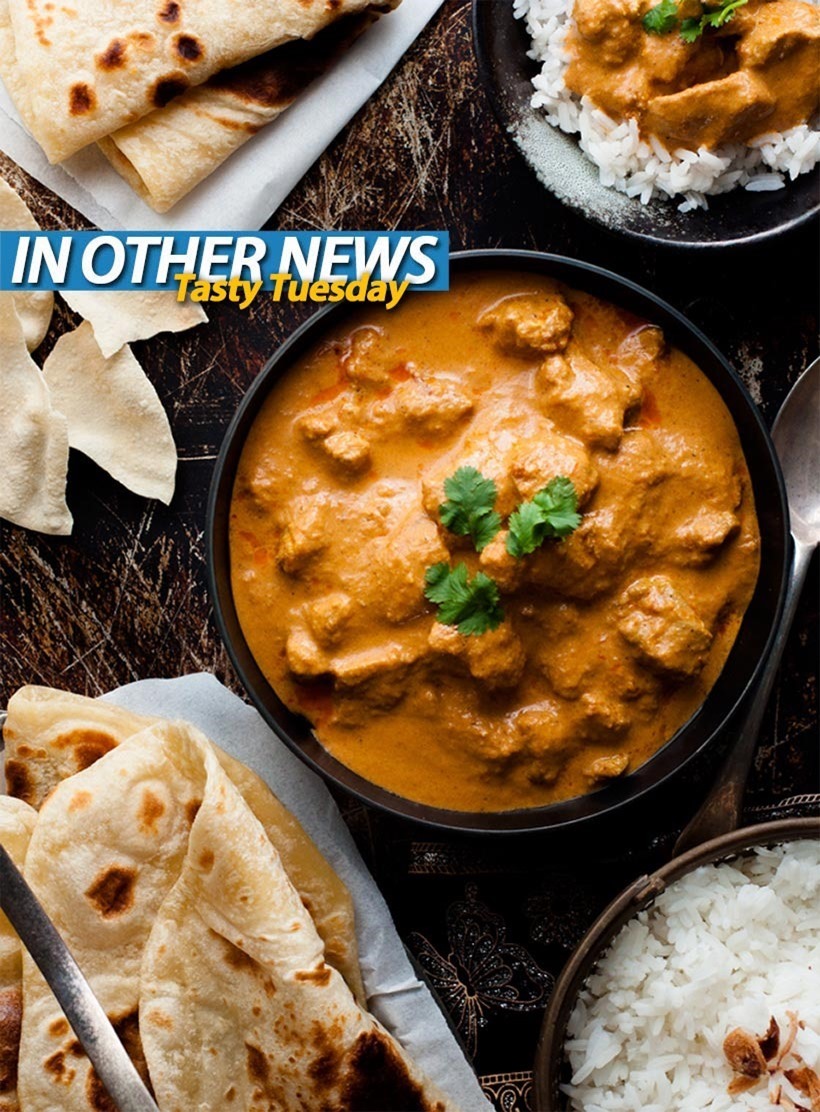 I was super tempted to choose Darryn’s Mentos Monday as ION of the week, then I remembered Geoff used Murgh Makhani for Tasty Tuesday. Aaaaand now I’m hungry. DAMN YOU GEOFF!

Who’s the best lover in gaming? It’s a hotly debated topic, which yielded a casual 109 comments on Zoe’s article.

UPDATE: I am as blind as a bat. Darryn pointed out that his article on a ton of games left to play in 2015 got more comments – 124 to be exact. He is throwing me off the roof as we AAAAAAAAAAAAAAAAAAAHHHHH!!!!!!

Hatoful Boyfriend is getting a sequel? Well that’s interesting… enough to only get two comments.

There were slow moments this week in terms of news, but that didn’t stop Zoe from swooping in and kicking all of our asses. She is Batgirl for the next seven days! 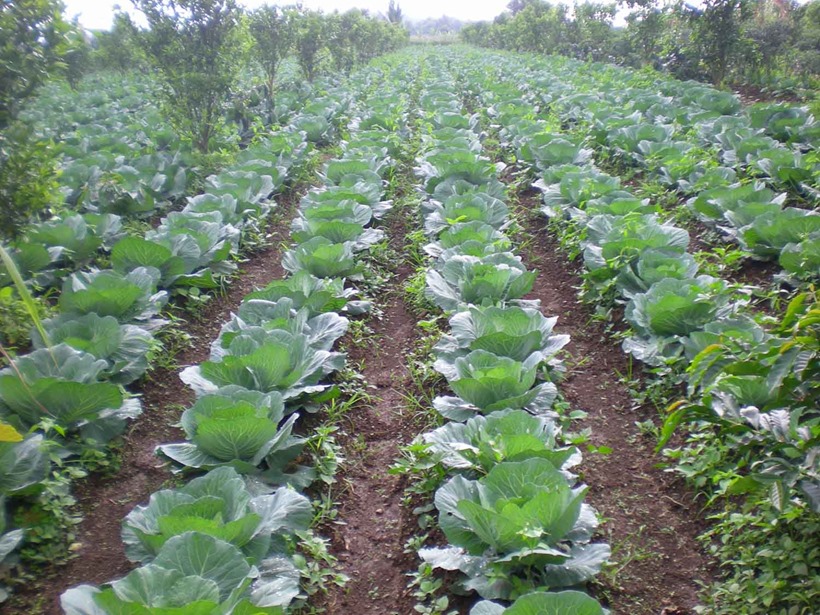 You’ve all met our new eSports guy, Kyle right? I think his grace period is up. The cabbage field is all yours, sucker!

Two comments made me giggle this week. Both, unsurprisingly, came from are from Zoe’s best lover in gaming article. First up, we have resident UPVOTE-ALL-THE-THINGS commenter, Hammersteyn:

Just look how far we have come

Oh you! Next up we have another resident commenter, Alien Emperor Trevor:

Unfortunately, there can only be one winner. Who do you think deserves comment of the week?

Well, I never thought I’d see Five Nights at Freddy’s from this perspective. Those poor animals just wanna be friends! Or do they???

According to Kyle, this video will teach you how to speak Danish in less than 5 minutes! Ok I may have made that up.

Want to see the evolution of Batman? Of course you do!

Want to know who the best lover in gaming is? Of course you do! (NSFW – you’ve been warned)