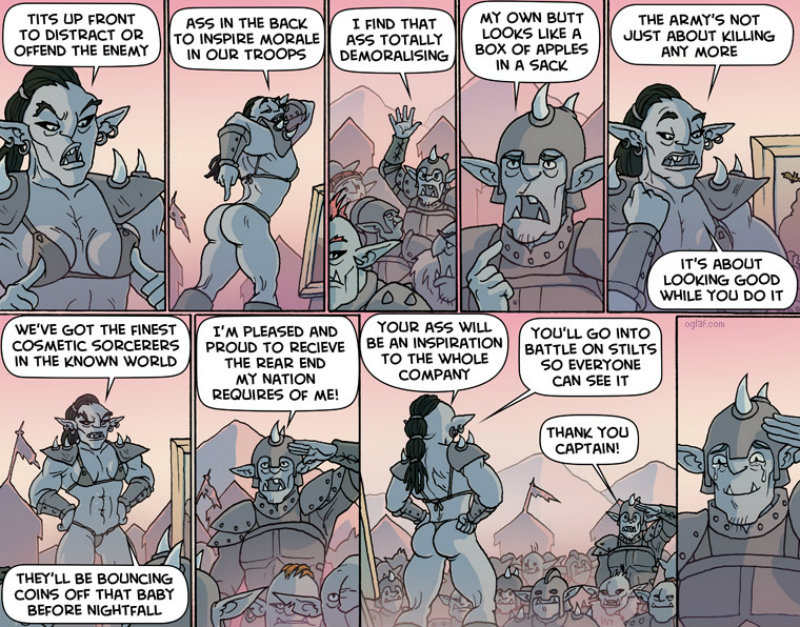 What’s that you say? You miss Matty because he was better at the weekly wrap than me or Darryn? Well too bad! You’re stuck with us. Also, we miss him too.

So much good news this week! PlayStation Plus games for February are really good (Transistor is amazing and got an award from us for 2014), and Evolve’s P2P will actually work pretty well for local gamers who moan about no local servers. Exploding Kittens got tons of money, but the best news is probably about Mortal Kombat’s roster reveals this week.

Unfortunately, there are a variety of contenders for this prize, too. We can’t talk on the internet about sensitive topics, and Ubisoft’s stolen key fiasco was a mess. But the worst story goes to all the drama surrounding NVIDIA’s GTX 970. 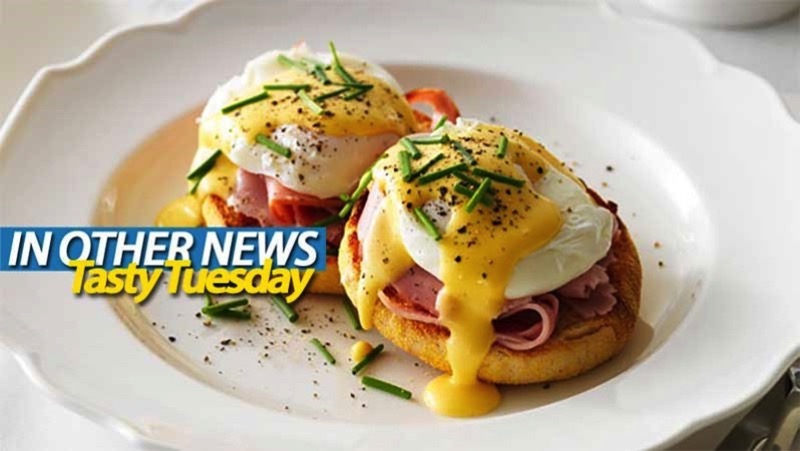 I really meant to use a lady for this award this week. But then Geoff had to go and use my favourite breakfast as Tasty Tuesday. Even that Hollandaise looks right, something that is hard to find in this country.

There sure was a lot to say about how we can’t speak our minds online. With 123 comments, I win this week. 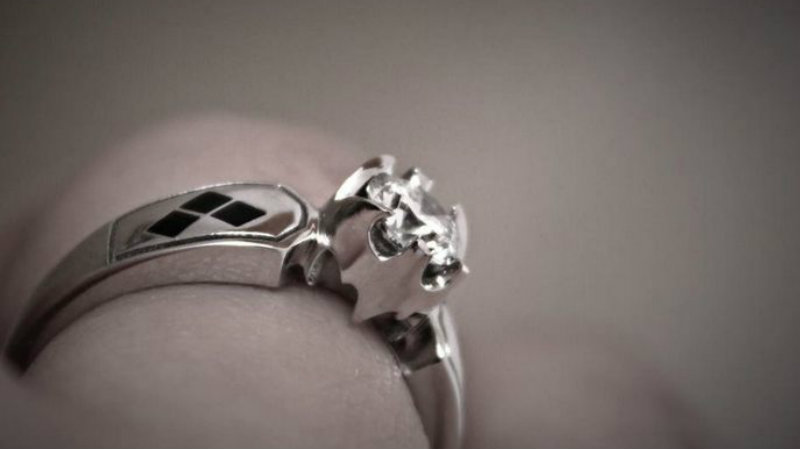 Do we even need to tell you? Geoff blew us away this week, and it was already decided before the week began. Damn you Geoff, one day we will jernalizm harder than you. 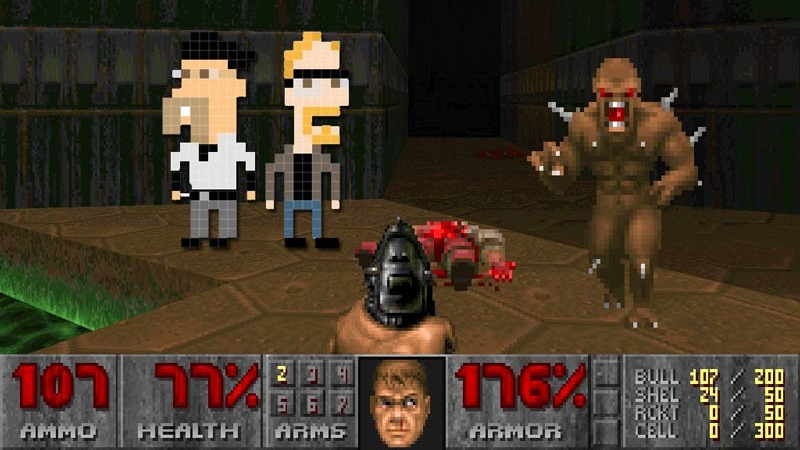 There were some amazing headers this week thanks to Geoff and Darryn. It’s almost too hard to choose, but eventually this one had to win for me. (Geoff’s note…cos she has no idea who Hansie is. I WAS ROBBED!)

This award goes to Umar this week with his tantric comment about 16 hours of motion capture in the new Witcher game, mainly because we had the exact same thought.

I know I know, gamers like bonus things because they feel that they don’t get enough. So don’t worry, here’s one of our favourite scenes from a movie.

Of course, that is an old title, so here’s something newer and flashier for those who prefer that.