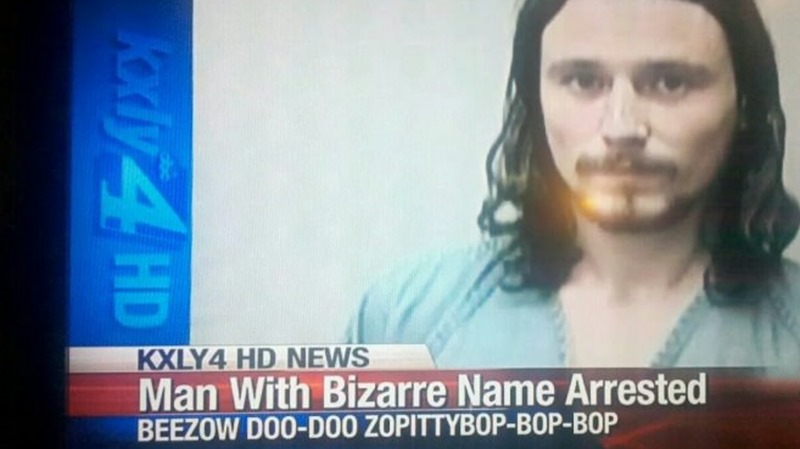 It is a sad day for me because I just realised that Matty isn’t here no more. Which means that I once again have to do the weekly wrap. It’s not that I don’t like doing this post, but it’s the fact that I am incredibly, massively lazy on a Friday. And slightly more stupid than usual. Which might explain why I’m wearing my underwear as a beanie right now and why I’m rather itchy down below.

I don’t care how old you are or what your job is: A ton of classic retro games, free to play at any time is a winning story to me.

Our first week back, and the news that was….wasn’t exactly depressing. No massive cock-ups, no false hopes about The Last Guardian ever making it onto shelves or no new info on a highly-anticipated game being delayed. In fact, the only really crappy news, was that Far Cry 4 players were being kicked out of their own game, an issue that has most likely been resolved with the latest patch that numbers in the hundreds and hundreds of megabytes. Poor Gavin can’t get into a game of Far Cry 4 at all, something which may be related to the fact that he doesn’t even own the game, despite wanting it badly.

Matty may no longer be here to soak up pity comments for that DOTA game that none of us care for very much, but fortunately we still have Sandra Dee to spin a post or two that is ignored by just about everybody on the site. Like his latest Game Maker story, which notched one mere comment out of shame. 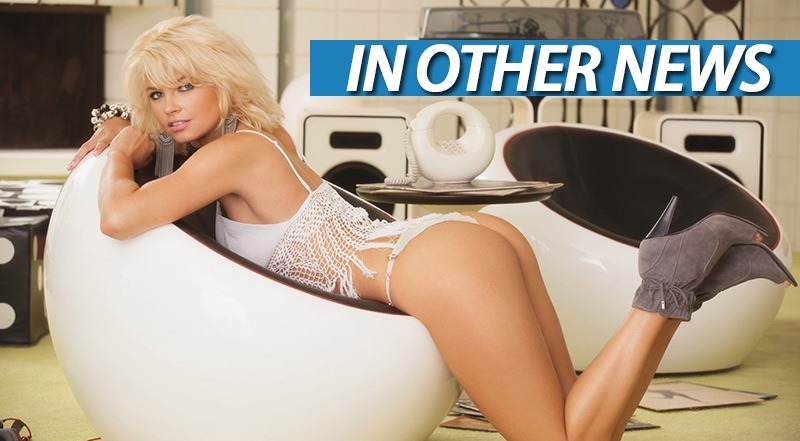 Unlike that other tall bastard of a cabbage, I’m starting 2015 by handing this award out to a lady, and not some f***ing food for once. 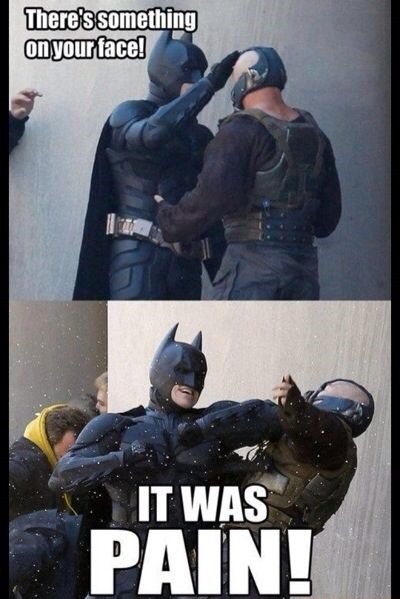 It’s not easy being Batman. I have to get up at the crack of noon, make some stories up and refill my belt with Clickbaitarangs for the night ahead. But as your baked crusader, it is a burden that I am more than willing to accept, as the first Batman of 2015. SUCK IT EVERYONE WHO ISN’T ME IN THE OFFICE! 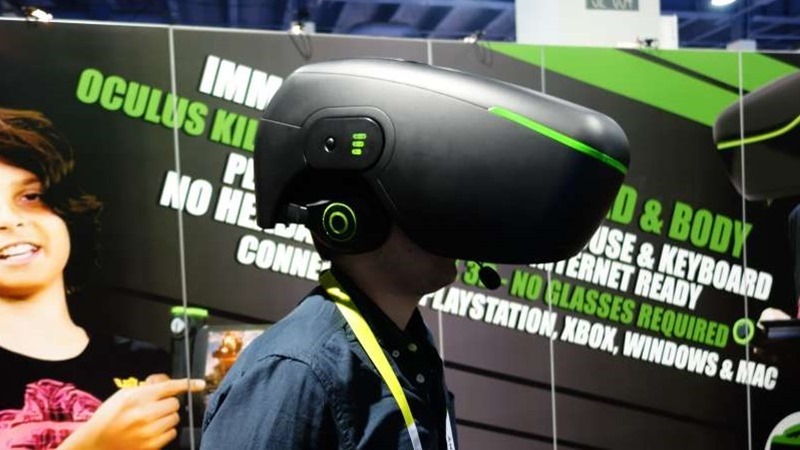 The only time "Darryn" and "breeding" should be used in the same sentence is when "has been outlawed from" is in the middle. No good shall come from this. No good. Heed my words! HEED MY WORDS! DOOM! DOOOOOM!

I’ll show you Sir GIF Sexy. I’LL SHOW YOU ALL!

I NEED THIS POKEMON DAMMIT!