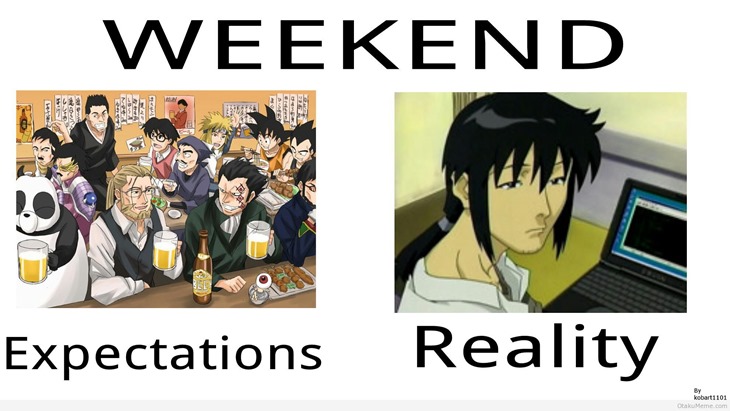 Friday! Weekend! So ends another week at the Lazygamer office. It’s tough being an intern. Swimming with sharks, dodging laser beams, diving through flaming hoops, all while keeping coffee cups filled to the brim? Dang, I’m totally submitting an entry to that TV series – I shouldn’t be alive!

There were some really good stories this week, but hey, I love me some local eSPURTS! Not only will we be seeing an awesome Battlefield 4 tournament, but local Dota 2 players also have the opportunity to fight for a spot at the MSI Beat IT 2014 in Taipei, Taiwan.

It’s always sad to hear of game development companies going through turmoil, and it looks like Crytek are the latest victims as the employees are not only struggling, but the Homefront Director also resigned this week. Also, how the hell do you accidentally upload something to the Internet?

ION Header of the Week 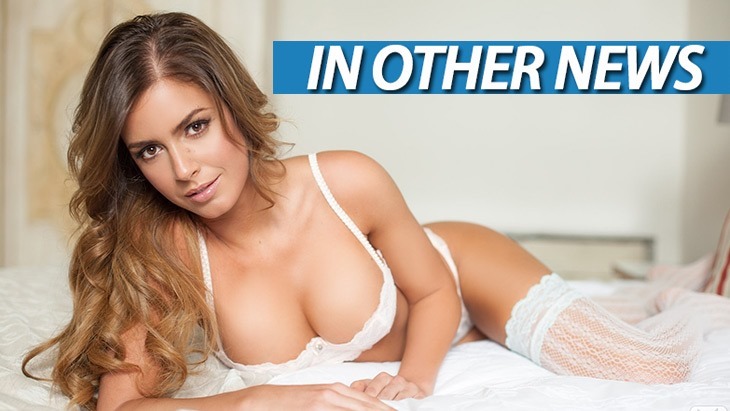 Choosing an ION can always be a tricky affair, but reading the comments on the daily round up with Alexa Varga as the header was quite entertaining, leading her to be the victor this week.

Gamers take their tech seriously? WHO KNEW! Darryn spurred lots of discussion with his review of the Samsung Galaxy S5. It has everything but a coffee maker? I need more from my phone dammit!

Oh man, it’s getting just a little too comfortable in the basement down here with the articles that receive the least comments. Hey? Can anybody hear me? I thought you were all joking when you said this was punishment for articles that nobody could be bothered to comment on! Fine, I’ll take my local coverage elsewhere! 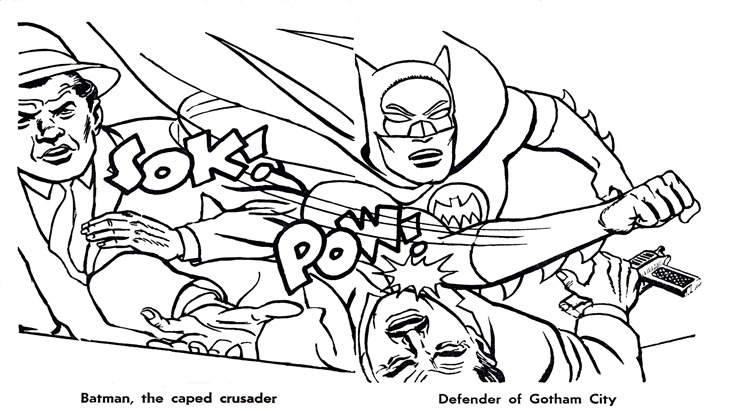 After eons and infinite stretches of time, somebody finally beat up kicked Geoff off the Batman throne. I give to you, your new ruling Batman, ZOE HAWKINS! *wild rounds of applause from all corners of the globe* 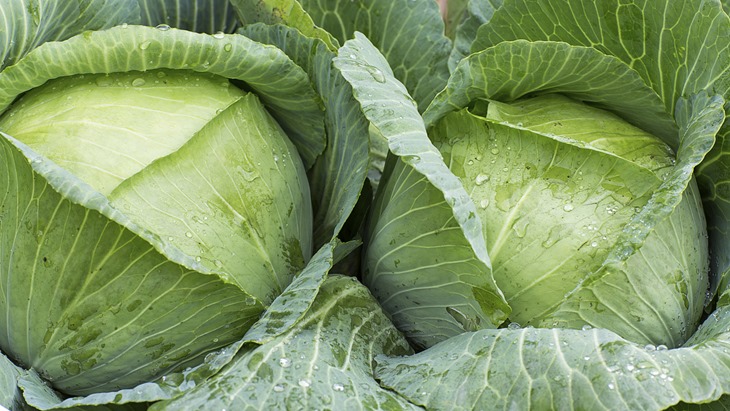 Oh yes, my favourite award! Its got my face written all over it! I graciously accept this award on behalf of myself, and all other Portuguese people… except Sandy, that Porra a-hole keeps beating me in Batman! 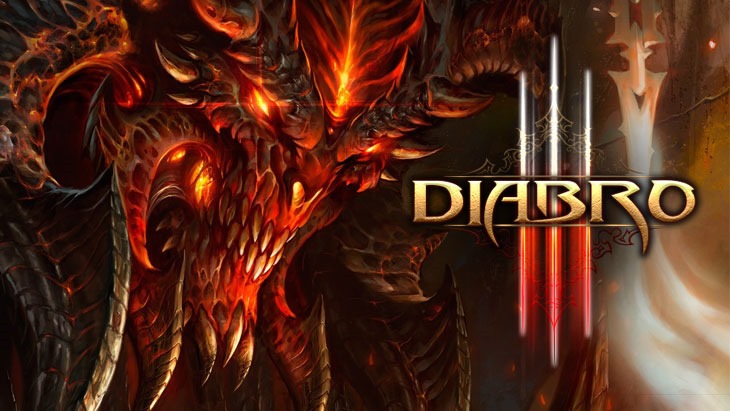 At least I get something right? This header was just pure genius, and hey it was slapped onto one of my articles! It wasn’t me though, it was all Geoff and his Asian shenanigans who put this beaut together.

You know, you lot are a funny bunch. It’s damn hard trying to find a worthy comment, but look and you shall find! Emperor Trev was in good form this week, with a comment that is worthy of many smacks on the head with a frying pan. RUN MAN! SAVE YOURSELF!

The Cleaners? Well there you go feminists – women in games at last!