Home Gaming The Kickstarter gloss is gone for local games

When Kickstarter got into its stride many local developers saw it as the perfect way to get funding from all the way here in deepest darkest Africa and while it got off to a rocky start it did for a while look like their dreams would all come true.

So far there have been 8 attempts to kickstart a game on Kickstarter from South Africa. Admittedly, it’s a tricky prospect, as the base of operations needs to be within the UK or US. But let’s see how they went. 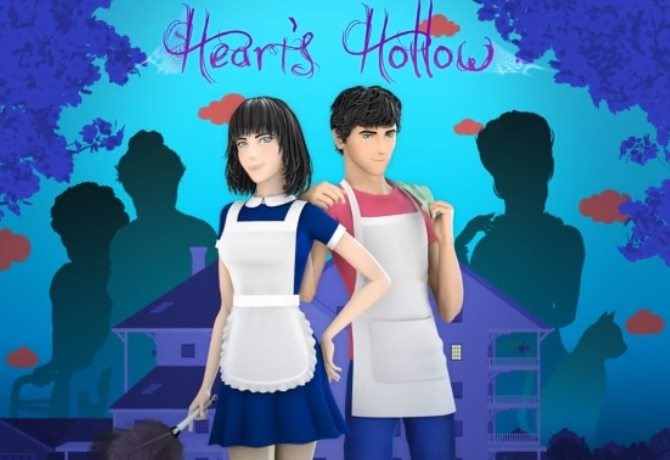 Heart’s Hollow appears to have been our first attempt and they only set themselves a modest target of $12 000 for their dating simulator. It appeared to start well with a total of $3 109 raised from 77 backers but it never managed to kick on and ran out of time in the end. 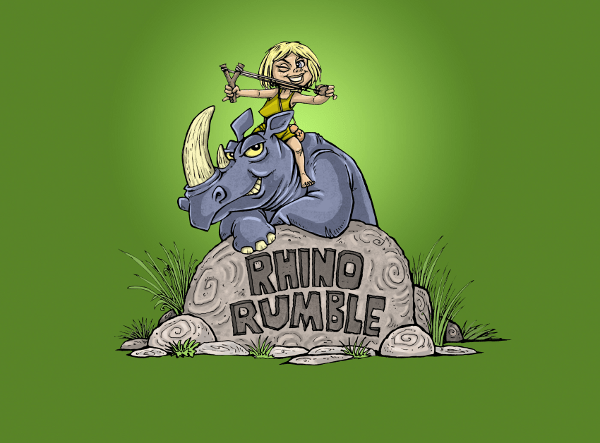 Cancelled on the 7th of November 2012 this top-down mobile game was an attempt to raise the issue of Rhino Poaching in Africa in a fun manner with a big message. They were asking for $95 000 in backing and after receiving a mere $180 from 8 backers they admitted defeat and shut it down 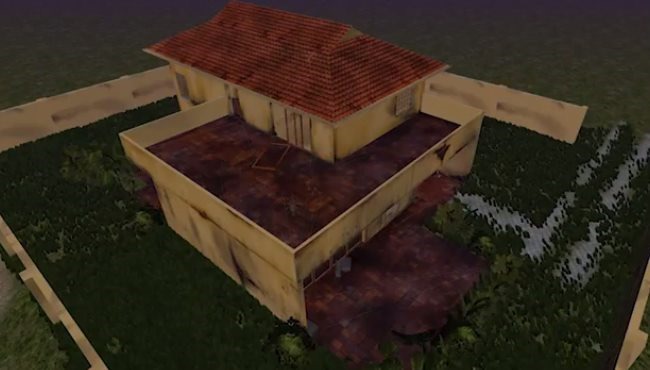 Muti was billed as a first-person horror experience set in South Africa with the main character, Zola, working for the newly formed Occult Crime Unit.

The game sounded awesome but they developers, Celestial Games, wanted a lot of money from people –  asking for £158 000, however the artwork didn’t look great,  and it was no real surprise when they only raised £613 from 20 backers before cancelling the project on the 19th of April 2013. 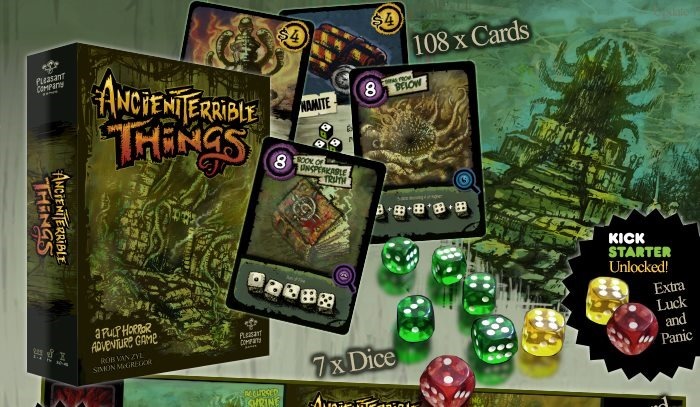 After 3 failures things turned around in a big way. Pleasant Company Games posted on Kickstarter looking for $10 000 and smashed that goal raising a total of $27 615 by the 18th of July 2013

But there’s a catch. Tthis wasn’t a video game  – but rather a board game. However it did manage to go on and be released to some solid reviews so we’re still claiming it. 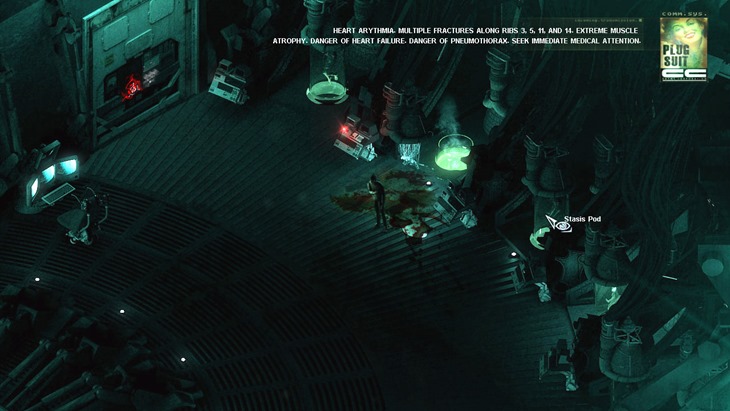 Stasis was the country’s major arrival on the Kickstarter scene with this top down, point and click adventure, setting itself a very high target of $100 000.

However that didn’t put anyone off with the kickstarter raising a solid $132 523 before the end of the campaign on the 7th of December 2013. It’s now 15 months later and while the game isn’t yet out the communication from the team behind it, The Brotherhood Games, has been solid and the game is expected to be released soon.

The best part is that according to people in the know:

Here’s hoping they pull it off Titan Run was the next local attempt and they set themselves a very high goal of £115 000 and stumbled to a pledge amount of £890 before running out of time. The game was billed as a racing game where you took control of massive airships to battle against opponents and try cross the finishing line first.

What made this one stand out for me was their first stretch goal was to add Oculus Rift support to their game. Now that’s aiming high.

Tom Sparks and the Quakes of Ruin – Unsuccessful Not one to take the advice of keeping your videogame name short and memorable the guys at Tasty Poison Games headed to kickstarter to ask for $50 000 to make a 3D Diesel-punk action-adventure game. Despite having found solid success with their mobile game, Pocket RPG, they weren’t able to raise enough funds here capping out at $2 219.

Where to from here?

As of right now there are two more South African games waiting to be kickstarted, both have 20 days to go and both are looking like they are going to be missing their targets.

First up is the local industry darling,

Cadence is being billed as a musical playground of beautiful pictures. The game looks beautiful, is apparently a ton of fun to play and is well developed. It’s won all sorts of accolades

And yet I have no interest in playing in. I can’t see the entertainment and being told by everyone that I need to play the demo to understand isn’t doing it for me. If you can’t sell your game in a short paragraph how are you expecting to raise £25 000.

And that is the problem, I think. The developers, Made with Monster Love, sit now with only £4 371 (15%) of the game being funded. 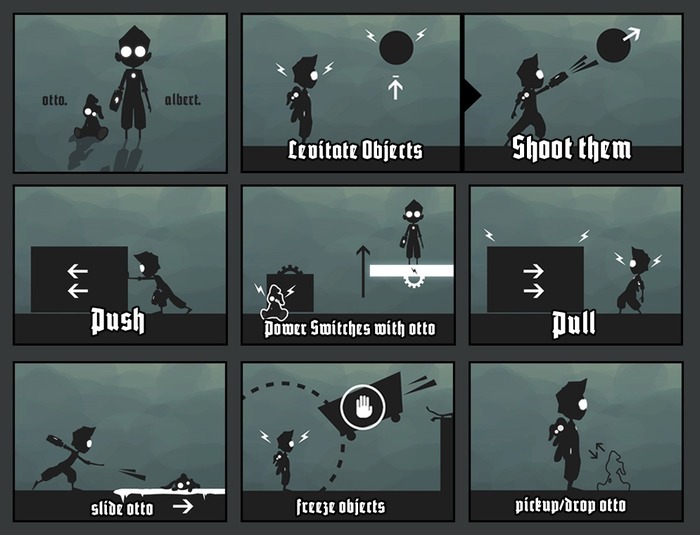 The other local game waiting to be kickstarted is Albert and Otto, a game that I personally find very appealing and one that I have backed. It’s a 2D physics platformer that requires the player to control both Albert and his magical bunny, Otto, to solve puzzles.

So in the end we have had 8 attempts at funding games via Kickstarter and if I”m correct and both the currently active ones fail to meet their target it will mean a success rate of 3/8 or 38% which isn’t a very pretty number.

People have complained that it’s harder to get kickstarted locally than in America or Europe but I don’t really buy that. I just feel our local gaming industry is still too niche and they aren’t looking at what the mass market of gamers really want to play. They need to reach outside of their community more and take in the feedback that many are willing to give.

Out of the 8 games above I’d most like to see Stasis and Albert & Otto make it into the world. How about you?