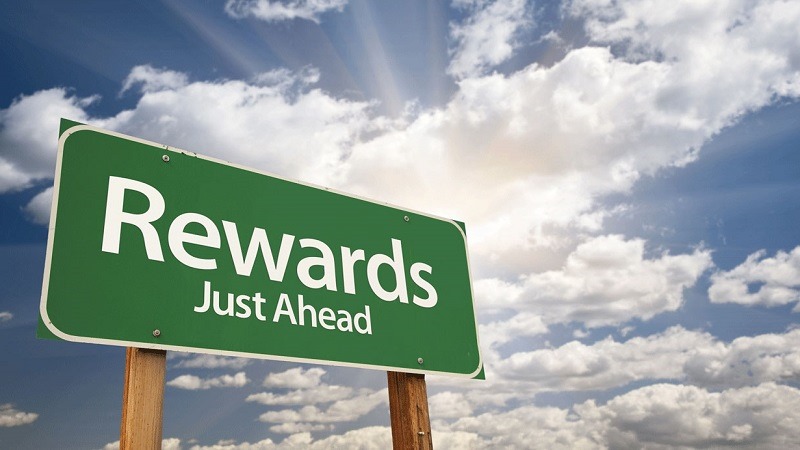 Finally, the next batch of compendium rewards has arrived! We gave you a sneak peek of the second set of immortals earlier this week (which I can now confirm as being legit), but that’s not all the latest update for Dota 2 has. There’s a new courier too, as well as a new drop system for effigies.

The new courier is a cute and cuddly Wyvern Hatchling. There are multiple styles for it depending on the player’s Compendium level. Look at it’s big eyes and that adorable face… DAWWWWWW!

The last part of this latest update is, in my opinion, rather cool. The drop system has been reworked. Instead of getting random items, players now stand the chance of getting a brand new effigy. There’s also the chance of earning other Compendium rewards in the form of points and coins:

Meanwhile, you may have noticed that we’ve rolled out a special drop system for The International matches, including the Qualifiers. Major events in a match where we would have previously dropped a normal item will now drop an effigy featuring the triumphant hero, or a random team member in the case of a group accomplishment. The effigies will be built from a random material (including the rare Solid Gold material), and will come ready to be posed using the preset hero and equipped items the player was using at the time.

Three years of Dota 2 and I’ve never received an in-game drop. Hopefully my luck will change with this year’s International.

If I’m not mistaken, we now have all outstanding Compendium rewards. At time of writing, the prize pool currently sits at $9,495,052. Hitting the sweet 10 mil mark will unlock a new wave of Immortal treasures. What I really want though is the new Desert Terrain, so if we could hit 11 mil, that’d be great!

Oh and as a matter of interest, more qualifiers for The International are taking place today and over the rest of the weekend. You can watch them right here.