Home Gaming The No One Lives Forever remaster is dead 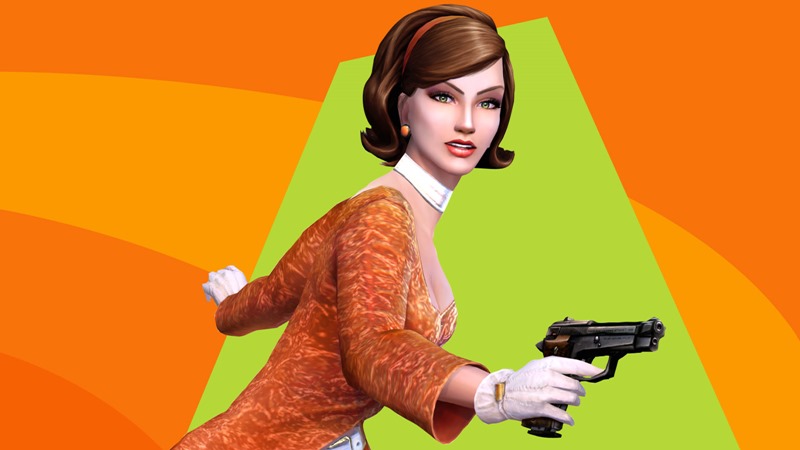 There’s a couple of games that everybody should experience in their lifetime. Contra, Mortal Kombat and Super Mario Bros 3 for starters. But add No One Lives Forever to that list as well. Part spy thriller, part shoot ‘em up action and equal parts fun, the game is a cult classic that deserves more love. And at one point, it looked like the game was going to get that love with a fresh remaster. Time to wake up however, as the proposed return of Agent Cate Archer isn’t happening.

You might remember a while back when Night Dive Studios filed for a trademark on No One Lives Forever, way back last year. It seemed like a good match at the time, as Night Dive had been responsible for the rather superb resurrection of System Shock 2. But according to studio founder Stephen Kick and director of business development Larry Kuperman who spoke to Kotaku, months of hard work has been caught up in legal trademark tape of the stickiest variety, effectively killing off any chance of seeing the real Archer on a smaller screen.

That’s all due to the fact that nobody knows who actually owns the rights to the game.

“We knew from the Monolith connection that Warner Bros had some ownership, not sure exactly what, but at the very least, they were involved with the development of the code,” Kuperman explained. “Remember, the game ran on the LithTech engine.”

So we started talking with Warner Bros. and Warner Bros. said, ‘Well, it wouldn’t be possible to do a deal with you because Activision has some ownership of this and we’d have to have them involved in this process. So we went back to Activision and, [after] numerous correspondence going back and forth, they replied that they thought they might have some rights, but that any records predated digital storage. So we’re talking about a contract in a box someplace.

The image I get is the end of Indiana Jones… somewhere in a box, maybe in the bowels of Activision, maybe it was shipped off to Iron Mountain or somewhere. And they confessed, they didn’t have [their] hands on it. And they weren’t sure that they even had any of those rights.

Well that sucks. No One Lives Forever has been a dead property for years now, waiting for a chance to shine once again. But right now, not even a finger-palm strike taught by Kill Bill Vol. 2 will help it bust its way out of the deep grave that finds itself in. License to kill, revoked.