Thanks to digital distribution, I’ve come to a strange point with games. If all I want is the actual game content, I’ll go digital. But then gorgeous Collector’s Editions come along and I can’t help but fetishize all the cool stuff. Sure, it may cost more, but it’s totally worth it. Just look at these two editions – how can you choose?

Over on Amazon, two listing have appeared for special version of The Order 1886. First up, we have the Collector’s Edition, retailing for $80, which includes: 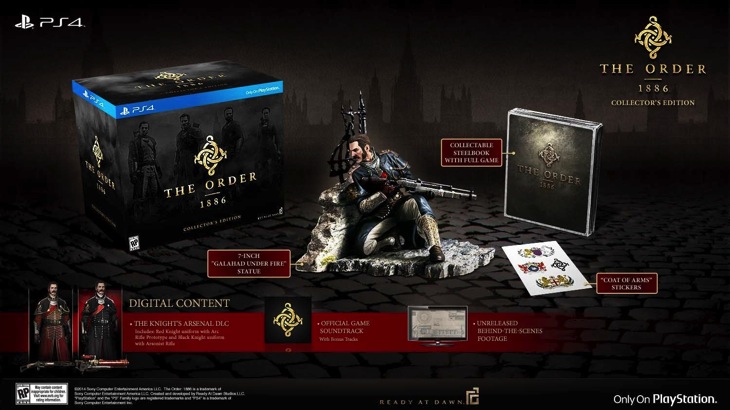 Or, you could opt for the Premium Edition, retailing for $150, which includes: 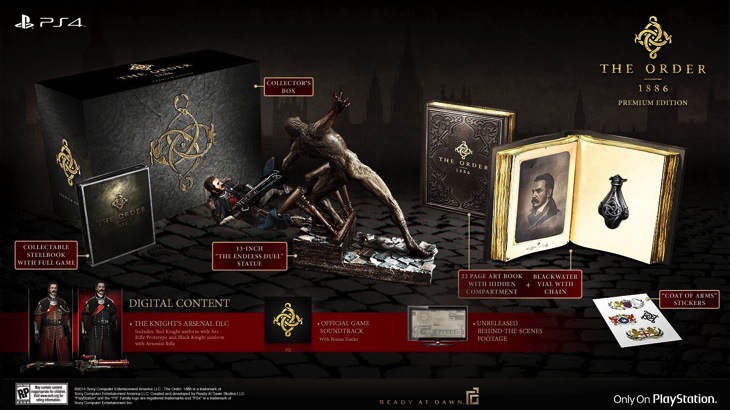 Both of these looks absolutely stunning. I love the idea of a hidden compartment in the art book to hide the cool vial with the chain. That is really impressive design and will make a collector very happy. Unfortunately, the game doesn’t really seem to make people very happy yet. Darryn and I both got some hands on time with the game in LA, and it just felt very generic thus far. Here’s hoping the game becomes as awesome as these box sets before launch.

You can win this Final Fantasy XV Collector’s Edition

Want to win this incredible Final Fantasy XV Collector's Edition? Show us how creative you…