Home Gaming The Order: 1886 is selling well and may get a sequel 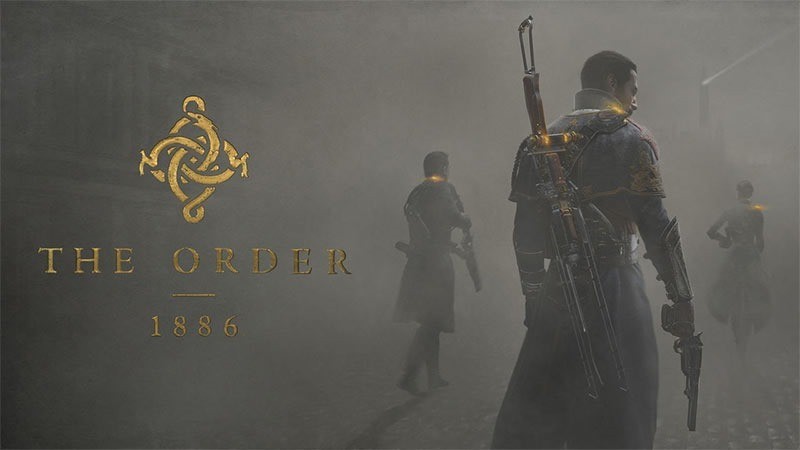 I was resolutely firm in my critique of Ready at Dawn’s The Order: 1886 – as I just didn’t find it to be very fun to play. It’s a game I’d been so eager for, more so after the Gamescom 2013 presentation, and in the end I felt like I’d been lied to. I really wanted to like The Order. It has all the necessary ingredients for a great game, but they seem to have been mixed up wrong. Still, it’s apparently selling quite well – and that’s a good thing.

The Order: 1886 is sitting atop the UK sales charts, having knocked Evolve from its monster-hunting perch. To be honest, it’s had little competition aside from Total War: Attila, but it’s nice to see a new IP lead the sales charts. Ready at Dawn and Sony took a gamble on a new IP, and I’d like to see more of the world, and setting that they’ve created. I genuinely want a sequel, as I have no doubt that Ready at Dawn could learn from mistakes and give us the game The Order was meant to be. With decent sales, that could just be happening.

Speaking on NeoGAF, habitual industry insider shinobi602 spoke about Ready at Dawn and the possibility of a sequel.

“They’re about 120-130 employees there. Not exactly small, but not huge either. From the conversations I’ve had, they spent a huge amount of time perfecting the engine for this initial instalment. Time constraints came into play, goals slashed, but that’s not really uncommon in development.

“However, what has me most excited is that the main focus in a possible sequel are the gameplay systems. That’s what was stated to me. The engine is in place and they’re free to put all their efforts into gameplay design. And they want to do this, it isn’t a result of any backlash over The Order’s design, they as a team want that. By no means do they think the game’s perfect as it is.”

The game’s still the best looking one I’ve looked at this generation – but that’s one of its problems, I suppose; far too much looking, and very little else. There’s a complete lack of player agency with the game almost actively preventing you from taking in its majesty. But that engine is ready, the framework is in place, and there’s so much potential in the game’s world that if a sequel happens – and I really want one to – it won’t take another 3 years.

Next time, they’ll get it right.