Home Gaming The Order: 1886 would not be possible on any other console 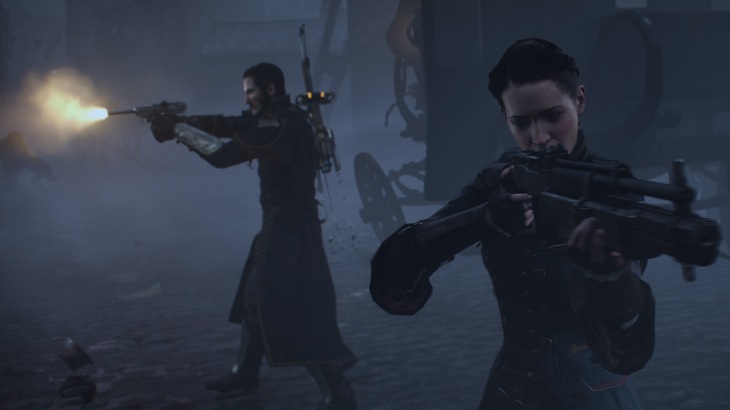 Steampunk! Werewolves! And not one single reference to Van Helsing…yet. The Order: 1886 is looking like one confused PS4 exclusive. I’ve seen most of the trailers and I still can’t decide whether or not it excites me. One thing I am sure about is how damn gorgeous the game looks, and apparently that’s all thanks to the PS4.

Speaking at a recent Sony event, community manager at Ready at Dawn, J Goldberg, stated that The Order would not be possible on any other console. We all know the PS4 is powerful and a touch above the Xbox One in that department. But even that little bit extra means that The Order can run on the PS4, and nothing else.

At least, that what Goldberg seems to think, saying:

“We couldn’t have achieved this graphical fidelity with any other console.”

The Order: 1886 makes use of some insane full body motion capture technology, which allows the game to transition between gameplay and cutscenes without you even knowing it. The exact same character models are used for both, and apparently cutscenes will just be a matter of taking camera and game control away from you. It’s not a pre-rendered video, unlike most other games.

So yes, The Order: 1886 is going to look stunning, but that’s not the issue most have with the game. With what I seen so far, the game looks too stale and uninteresting. The premise excites me, and I adore anything steampunk, but hiding behind cover and taking shots like every other third-person shooter doesn’t scream innovation.

There’s still a lot of time between now and the February 20th release date, so here’s to hoping Ready at Dawn is just playing their cards really close to the chest.