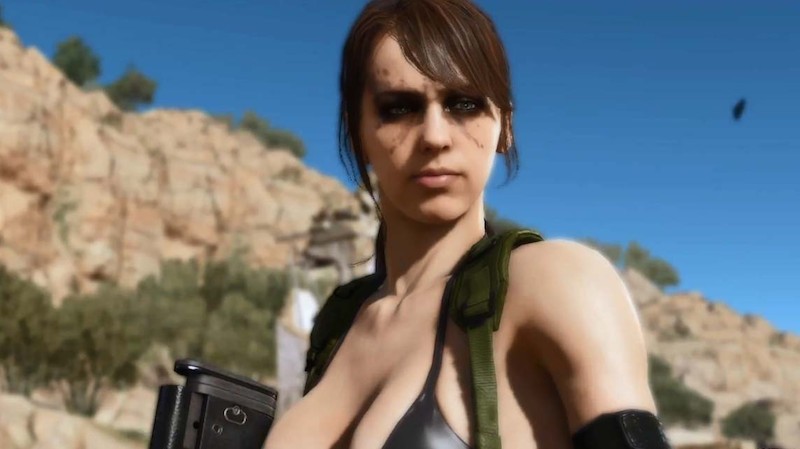 For a while earlier this year it looked like maybe, just maybe, Metal Gear Solid V: The Phantom Pain would somehow make it to shelves before the end of the year. That’s not happening, but there is some good news. While the Phantom Pain won’t come this year, it’ll definitely be out next year.

Hideo Kojima confirmed that the next highly anticipated chapter in the Metal Gear Saga would launch next year, after never really locking down a release window for the title. He announced this on stage at the Tokyo Game Show yesterday, before revealing a brand new trailer.

The trailer (which has no bloody subtitles) is the first proper look at The Phantom Pain’s mute, barely dressed sniper named Quiet. She’s able to go invisible at any time, but as the trailer quickly points out any private with a pair of heat sensing goggles can easy spot her. I’m also a little surprised that no one seems to care how the hell she does that anyway. That would both confuse and terrify me in real life, but everyone on Mother Base doesn’t seem remotely phased. Working for Snake must clearly be hell.