Home Gaming The PlayStation 4 is still outselling the Xbox One 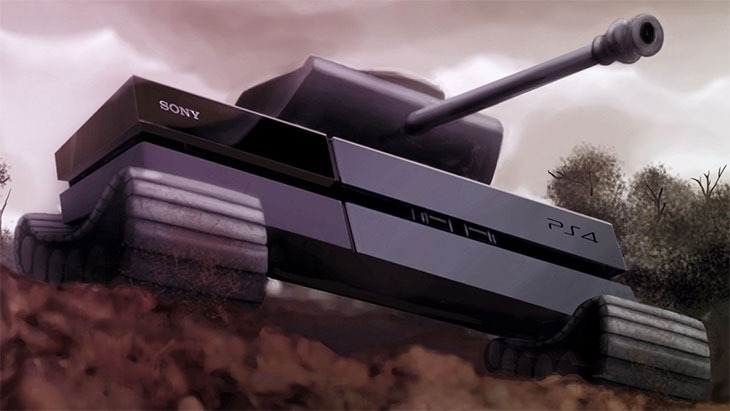 Yesterday, we gave you the grand news that the Xbox One’s retail sales performance has doubled since Microsoft made the rather wise decision to excise Kinect and sell the thing as a separate, optional accessory. That’s magnificent news for Microsoft and Xbox fans…pity the PlayStation 4 is still outselling the thing.

According to the latest ion NPD data, Sony’s PlayStation 4’s sales are still eclipsing the Xbox One’s in North America – despite the huge push. The US is the Xbox brand’s home base, and its biggest market – and the fact that even at its lower price it struggles to compete with the PS4 is telling. That makes it six months in a row that the PS4 is the top selling home console.

Europe and Asia have traditionally been PlayStation-dominated territories, so it’s starting to look like the PlayStation will continue to be the new generation console of choice for a while yet.

the new hardware is actually doing rather well -  jumping 106% year-on-year to $292.7 million. Software sales have dipped a little, a 3% year-on-year decrease to $286.8 million – but that’s hardly surprising with the current AAA gaming drought.

“Combined sales of Xbox One and PS4 are over 80% higher than the combined totals for Xbox 360 and PS3 – an indication of the strength of the start of this new console generation.”

New game releases have sold 67% fewer than new games did last year – though it’s not all that surprising really. The newer consoles don;’t have nearly the same install bases that the old ones, towards the end of their cycles, did. Game sales as a whole are strong though – up 47% in the last quarter.