The Overwatch League is starting to come together nicely. In its earlier stages, the League was shrouded in controversy over the initial rumours of buy-ins and team participation. This led to a mass exodus of teams who had competed since beta, but decided to rather drop the game than continue. Other organizations jumped at the opportunity, including some major franchises, and bought their spots in the Overwatch League. 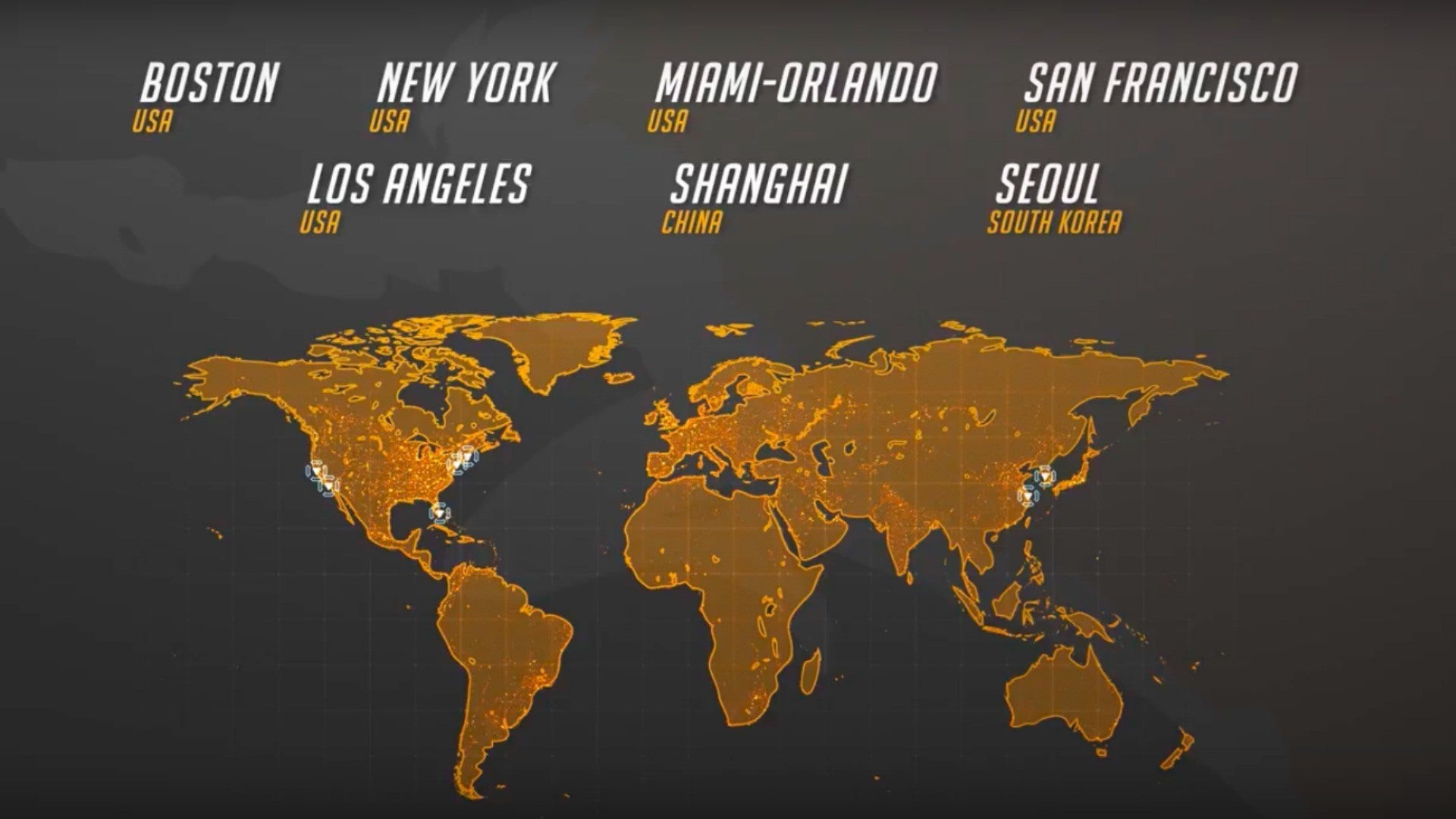 Overwatch has seen some significant success over the past year boasting 30 million players across several countries around the world. The Overwatch World Cup proved that there’s a need for something more, and the Overwatch League is the latest endeavour which takes regional teams and pits them against each other. In order to represent a region teams had to buy that spot, and at the moment there are 12 teams signed up for the League, including some big names in the esports and sports industry. Unfortunately, these teams were tasked with rebranding their teams and creating new trademarks to compete under. Some teams asked their fans to help name them, while others haven’t really said anything regarding their new team name. One team, however, has decided on a name – and it’s pretty awesome.

The Shanghai Dragons announced their new team and logo, which features a dragon in a shield, in both Chinese and English.

Allow us to acquaint you with the @ShanghaiDragons.

The Shanghai Dragons explained that they needed to remain true to their Chinese and English fans, and the choice of the name makes sense.

“In Chinese culture, the dragon symbolizes the spirit of that which is sacred, powerful, and supreme. The Shanghai Dragons’ logo combines the team’s name and a dragon figure to call upon the history of this symbol. The letter S outlined by the body of the dragon represents Shanghai, and the smooth line design is a nod to the strategic skill and flexibility of the team. Furthermore, red is present as a theme color for the Shanghai Dragons’ logo in order to emphasize its Chinese connection.”

The Shanghai Dragons have hit the starting block with an awesome name and even cooler logo, and now teams have to step it up in order to match the history and meaning behind the team from China. We’ve yet to receive any more news regarding teams and the Overwatch League.