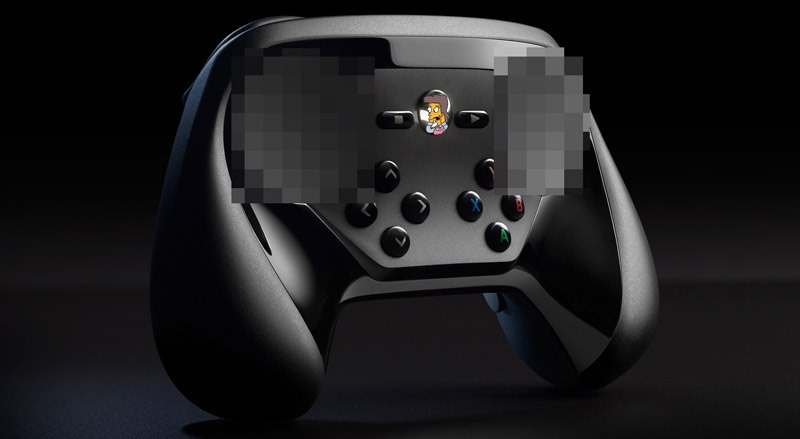 Valve’s Steam service revolutionised online gaming on the PC. Now, they’re looking to start a new trend with a brand new controller setup. A controller that hasn’t been seen in quite some time. But fear not, oh fans of input devices that happen to have navigational pads shaped like sexy, sexy erogenous zones. Because the Steam controller is making a comeback this year. In fact, it’s almost finished.

That’s the word according to Origin PC CEO Kevin Wasielewski, who revealed that we’ll see more of the controller at GDC in March. “At GDC, they’re going to have more information, and we’ll be there. That’s the official stuff we can say,” Wasielewski said to GameSpot at CES 2015.

Steam first unveiled their version for a controller back in the ancient internet ages of 2013, with the input device having gone through several revisions since then. Personally, I’m hoping the soft rubber concave zones have been kept, because I love that idea. I have very sensitive thumbs you see, and I’m not a fan of the permanent indentations that I’ve developed on them as of late. Stop laughing dammit!

Whatever the final design is, I’m looking forward to it. And mocking it endlessly in Photoshop.