Home Gaming The Street Fighter V beta has been knocked out 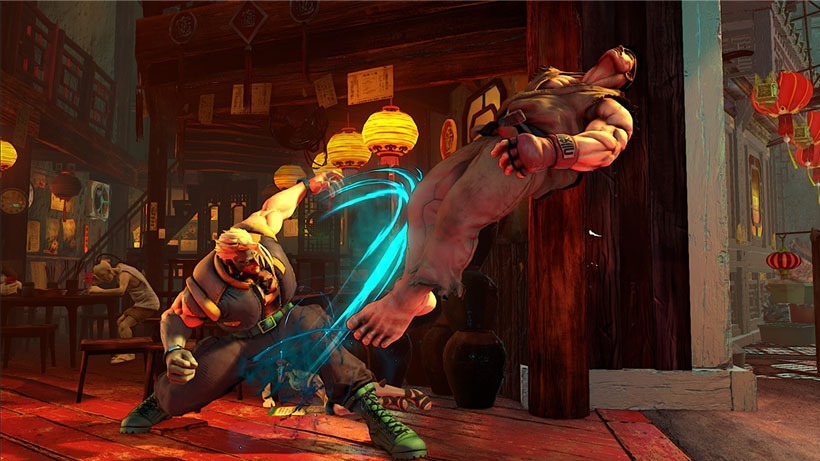 Yesterday, I told you of my attempts – and complete failure – to play the Street Fighter V beta. I was hoping to get some time in with the beta at some point soon, because I need a little more Street Fighter in my life. Unfortunately, it doesn’t look like that’s happening any time soon. The beta, which has been locked for most people in European territories, has now been postponed. Capcom is, naturally, very sorry about all of this.

“Capcom offers its sincerest apologies to everyone who participated in this first beta test,” the publisher said on its blog, Capcom Unity.

“While the purpose of a beta is to work out these type of issues, it was very clear that the issues we faced were more severe than we were prepared for.

“After three days of testing, while we were making progress and collecting valuable data, we felt the majority of players were not having a good experience, and the best course of action would be to take the servers offline for extended maintenance. We will be postponing our first beta phase until we believe the experience is going to be a positive one for players.”

There were initially supposed to be three batches of beta testing, with many who’ve participated in the beta having paid for the privilege by pre-ordering. Thankfully, this first, failed test won’t count as one of those batches.

“Additionally, we are working on a worthwhile in-game incentive for the players that participated in the first beta test,” Capcom said. “While we can’t confirm specifics just yet, we will have more details on this in the coming weeks.”

I’m guessing it’s some skins for the final game, or a Street Fighter PS4 theme. Capcom also apologised to the European and Asian testers who’ve not been able to take part in the beta.

“To all of the players that participated and supported us through this initial phase, we cannot thank you enough,” Capcom said, rather sweetly.

“We understand how frustrating it is to be so close to playing the game you are excited for, and to not have it working. The whole team here is very disappointed that we were unable to deliver a proper beta experience this time.”

One day, I’ll play this game. One day. Better they experience issues now than after the game’s out.