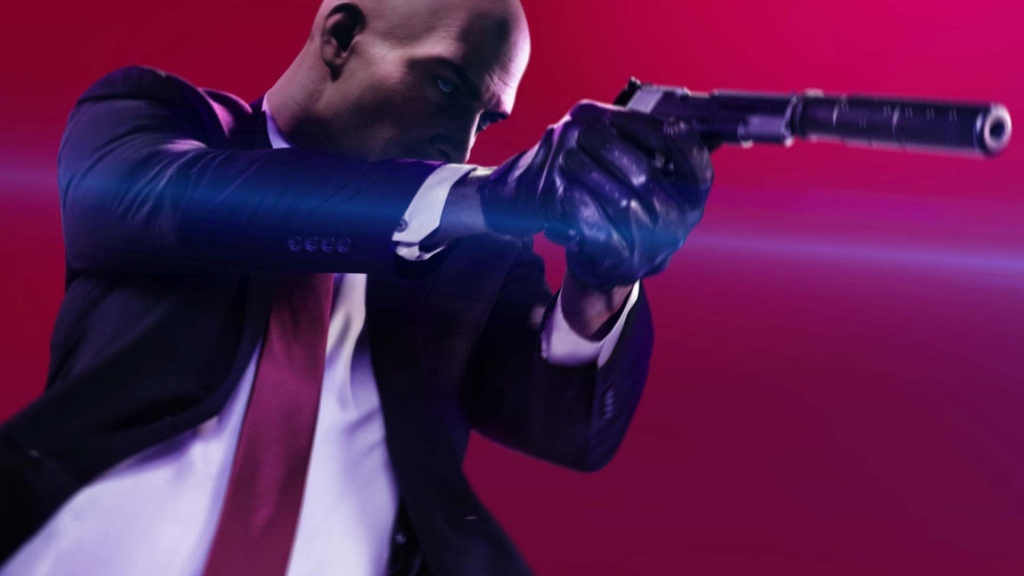 There’s no shortage of ways in which you can achieve success in Hitman 2, as IO Interactive’s superb toolbox gives you so many tools to use and avenues of opportunity to explore. That alone makes for one of the best games of the year, but Hitman 2 goes a step further with its design. Mission stories make for more intriguing opportunities, peppering any of its magnificent stages with mystery, narrative and deliciously ironic assassination.

Here are ten such instances, where Hitman 2 absolutely shines as a MacGuyver box of murder.

War never changes, but the methods for waging it certainly do. We live in an age where the soldiers of tomorrow can strike down their enemies from behind the comfort of a desk, as drone strikes have become increasingly common in today’s turbulent landscapes. What’s the next logical step? Replacing flesh and bone soldiers on the ground with mechanised troops that can carry out surgical attacks in any location.

Robert Knox may have his eye on the future, but the infamous billionaire may want to get the software running his next-gen hardware looked at before he decides to start marketing killer androids whose operating systems can easily be exploited by a certain assassin who is dressed to kill…

Poor Sierra Knox. There’s no shortage of ways in which to off and her, and she probably deserves most of the retribution that she’s scheduled for, but killing her during her moment of glory? Well that’s just poetic justice I suppose. Having won a race and ready to be recognised for her skill behind the wheel, it’s up to players to find a way to fiddle with the pyrotechnics display beneath the winner’s podium, as Sierra reaches new heights of fame.

Imagine you live in a village that just so happens to be a hub for some of the largest drug trafficking the world has ever seen. Chances are, you live in squalor, life is a mere bullet away from being ended and the man in charge cares more for his reflection than he does you. Also, he’s unveiling a gigantic statue of himself, attendance is mandatory and you’ve got a pretty good idea of exactly where he can stick that oversized sculpture.

Unfortunately, video game technology has not yet evolved to the point where we can insert marble into impossibly small orifices, but Hitman 2 does give its players the next big thing: Some heavy thinking underneath the shadow of that monument to mankind’s insatiable ego. Haw.

If there’s one thing that Agent 47 is good at, it’s finding a novel way with which to kill people using the most obscure tools at hand to do so. Rubber ducks, pillows and explosive golf balls are just some of the tools of the trade, but you ever imagine killing a Colombian drug lord with tattoo equipment? Not to worry, because 47 is going to show you just how it’s done. Spoiler: It’s gruesome body art.

I could wax lyrical about a target getting their comeuppance, but instead I’ll just say that this particular mission story has some concrete foundations to its structure. Haw.

Gone with the Wind

Bollywood! Glitz, glamour and if reports are to be believes, home to a ton of graft and corruption within that film industry. Not only that, but Hollywood productions always tend to end on a sappy note, as the day is saved, the hero is triumphant and he’s always ready to plant a kiss on the lips of a plucky female lead. Only this time, Agent 47 has a more uplifting idea in mind for the finale of the latest Bollywood blockbuster.

You could say that I’m a huge fan of this particular assassination.

A Matter of Discipline

India is an odd country. It has an unbelievable amount of cash to flex on the world stage, but it relies on a system of manpower that keeps the poor as downtrodden as can be and the rich firmly in power. Between those two spheres of class, there exists shrewd operators who seek to exploit that misery for their own selfish gains.

If there’s one thing that Hitman 2 is great at then, it’s giving players the opportunity to give thoroughly nasty people a right kick up the bum…and off a precarious ledge as they plummet to their death like Eli Roth’s take on the classic Roadrunner cartoons.

Personally, I think the best way to take down an aging Cold War era spy is to let nature take its course, but Hitman 2 requires more immediate results for finally ending the life of Janus. There are plenty of options available to you, from a simple bullet to the head to some medical strangulation, but the best way to get rid of the fella?

A method that is straight up cartoony, as Agent 47 finds a way to lure Janus to a garden that is rigged with anti-mole explosions. Kind of ironic when you think about it.

A Phoenix from the Ashes

Hitman 2’s final level may just be one of my favourites, as it gives players a digital sense of catharsis by isolating them on an entire island of billionaires. Rich bastards as far as the eye can see, the infamous enclave even goes full Iluminutty with their grand ceremonies and masks straight out of Eyes Wide Shut, giving 47 the perfect opportunity to flex his acting skills on one of his targets who wishes to make the grandest of entrances.

By the time that 47 is done, that entrance will also make for a hell of an exit from the mortal coil as well.

The stakes don’t get higher than this! Agent 47 may be on an island of the richest people to ever walk the planet, but there’s still a cabal of influential founders above even them. Infiltrating his way into the inner circle of the people who have shaped human history with their greed, 47’s disguise buys him some one on one time with his target Sophia Washington at the metaphoric top of the world…And ends with him shoving the puppetmaster into an actual iron maiden, closing the door on her sinister dealings and life, in absolutely grim fashion.